7 Musicians You Didn't Know Were From Austin 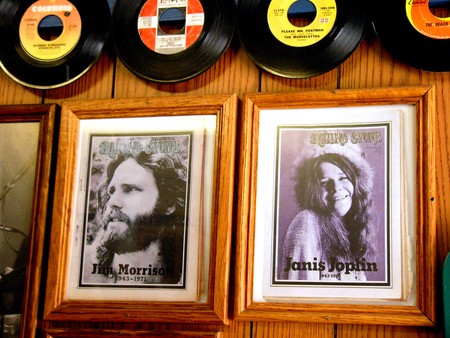 Some of the greatest musicians have spent time playing Austin’s live music scene, many of whom called Austin home and, eventually, the place they made it big. Here are some well-known musicians you might not have known started out in Austin.

Bob Schneider is best known for his single ’40 Dogs (Like Romeo and Juliet)’, which landed in the #14 spot on AAA Radio Chart in 2009. He recorded his first album, The Californian, in Austin in 2006 and has continued to gain national success. Although he’s widely acclaimed throughout the nation, for the most part you can find Schneider playing at venues in or around Austin. He plays at places like Little Woodrow’s, The Moody Theater, The Iron Cactus, and Antone’s Nightclub, and he holds a residency at The Saxon Pub on Monday nights. 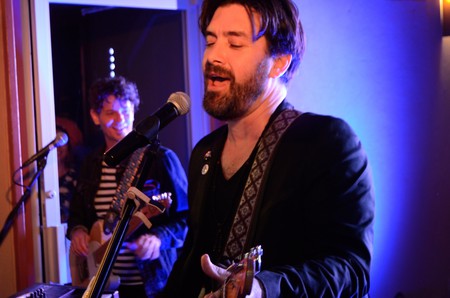 Considered the best female blues vocalist of the 1960s, Janis Joplin, who died of a drug overdose at only 27, remains a music icon. During her younger years she lived in Beaumont, Texas, but frequented Austin to perform. Eventually she moved to Austin to gain more exposure, while also attending college at the University of Texas at Austin. Unsurprisingly, Joplin made an impression among her peers for being carefree and frequently bursting into song.

After moving to San Marcos, a city just 30 minutes south of Austin, the band Blue October introduced their alternative rock sound to the Austin music scene. In 2006 their album Foiled went platinum with their most famous singles to date, ‘Hate Me’ and ‘Into the Ocean’. The band still plays live throughout Austin, including at Austin City Limits Live. 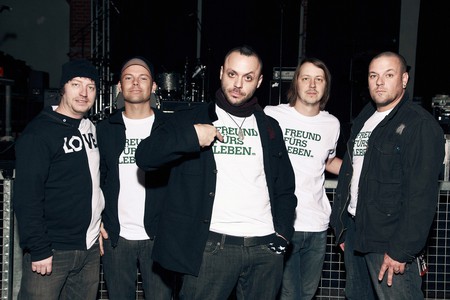 Best known for his sounds on the electric guitar, Stevie Ray Vaughan was one of the first musicians performing out of Austin to really ‘make it’, and there’s now a statue of the late performer near Lady Bird Lake. Vaughan moved to Austin after dropping out of college in 1971 to pursue music full time. Though he died at only 35, he accomplished a lot in his lifetime; among his many awards are six Grammys, 10 Austin Music Awards, and an induction into the Rock and Roll Hall of Fame. 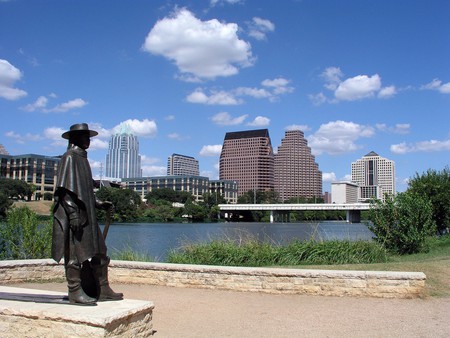 Statue of Stevie Ray Vaughn | © The Other Paper/Flickr

Spoon is an indie/experimental rock band known nationally for their unique sound. The band itself was formed in Austin, and their most successful album, Ga Ga Ga Ga Ga, charted at number 10 on the Billboard 200. They still play throughout Austin and can usually be found at Austin City Limits performing live or on television. 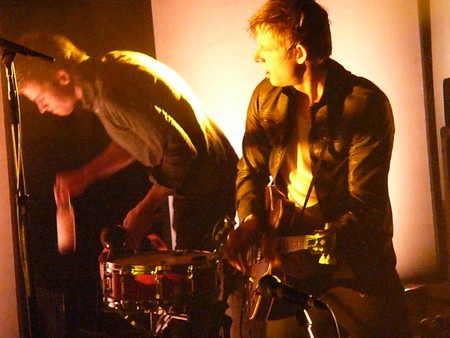 The artist behind Iron & Wine, Samuel Ervin Beam, lived in Austin for eight years with his wife and kids. While in Austin, Beam recorded his self-produced album The Creek Drank the Cradle. He’s most well known for his cover of The Postal Service’s ‘Such Great Heights’, which was featured in the award-winning movie Garden State and on the film’s soundtrack. Beam now lives in North Carolina, but continues to pay visits to Austin, gracing the locals with his infectious sound.

During the Dixie Chicks’ early years, they played what you might call bluegrass music at small gigs throughout Austin. They later revamped their sound, changed their lead singer, and eventually performed in Austin for Sony, which led to a record deal. They’ve since won 13 grammy awards and were once the top-selling all-female band in the nation. 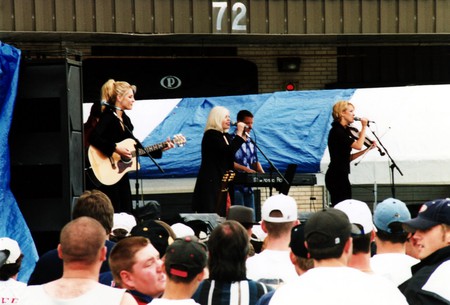 The Dixie Chicks | © Jim Williams/Flickr
Give us feedback