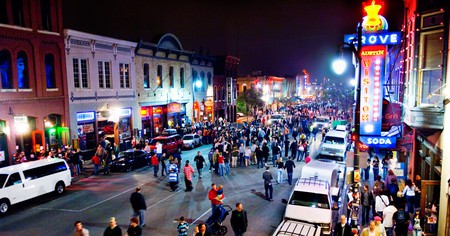 Austin, known for its laid-back and friendly vibe, is home to many celebrities who have grown up in and contributed to the city’s community and arts scene. Perhaps more than other metropolises known for being entertainment hubs, such as Los Angeles and New York City, Austin takes pride in its small businesses, quirks and counterculture. (“Keep Austin Weird” has become the city’s unofficial slogan.) Here are 10 celebrities you might see while out and about in the Texas capital.

A grad and lifetime fan of the University of Texas, Matthew McConaughey still makes frequent appearances at the school’s football games. In 2014, he appeared in a series of Lincoln Motor commercials that showcased the majestic Austin skyline. The actor also volunteers with various organizations around town, such as Meals on Wheels and his own philanthropy, the “Just Keep Livin” Foundation, which sets up health and mindfulness programs in inner-city high schools. 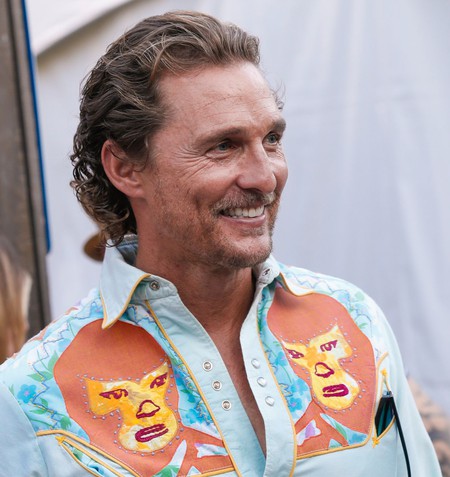 Award-winning actress Sandra Bullock splits her time between Los Angeles and Austin, and she even filmed a large portion of Miss Congeniality in the city. In addition to acting, she also founded a production company, Fortis Films, and in 2006, she opened the now-shuttered Bess Bistro in downtown Austin. Today, she owns a popular florist, coffee shop, bakery and deli hybrid called Walton’s Fancy & Staple. 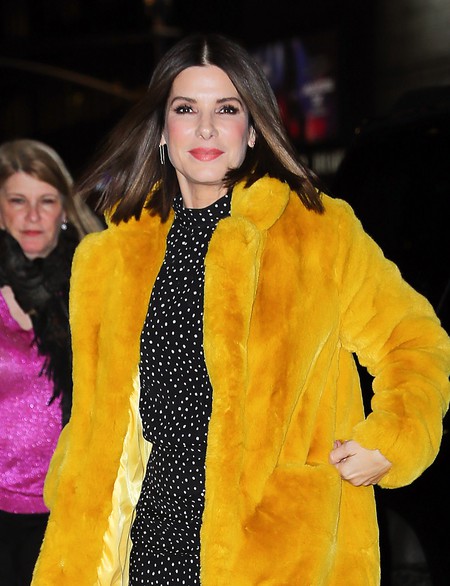 Actor Elijah Wood has been spotted at Austin’s restaurants and sometimes DJs events, but he spends most of his time out of the public eye. He currently resides in a Victorian mansion, which he bought in 2012, in the trendy Boudin Creek neighborhood. In a recent interview, he expressed his hope to bring more film opportunities to Austin.

Austin is home to both Lance Armstrong and the headquarters of the non-profit he founded, the LIVESTRONG Foundation, which provides resources and a community to empower those affected by cancer. He also owns Mellow Johnny’s, a hybrid bike shop, café and cycling training center. 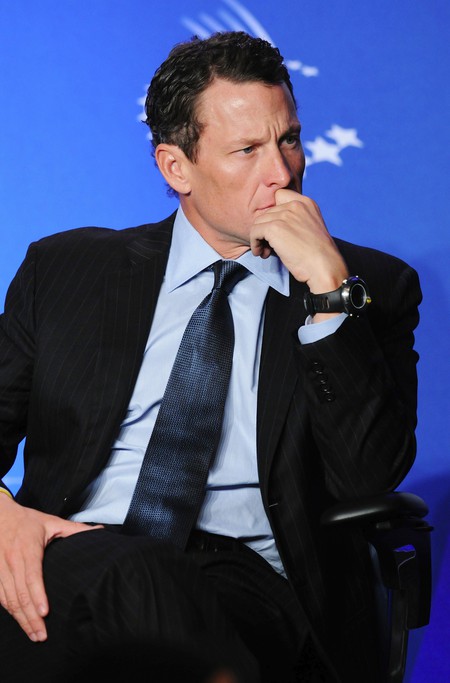 Married celebrities Andy Roddick (a former No. 1 tennis player) and Brooklyn Decker (a model and actress) live in a secluded farmhouse in West Austin with their children. Decker moved to Austin to be with Roddick, who grew up in the city and later returned. The couple stays busy by running the Andy Roddick Foundation, a non-profit based in East Austin that provides high-quality summer enrichment programs for low-income youth. 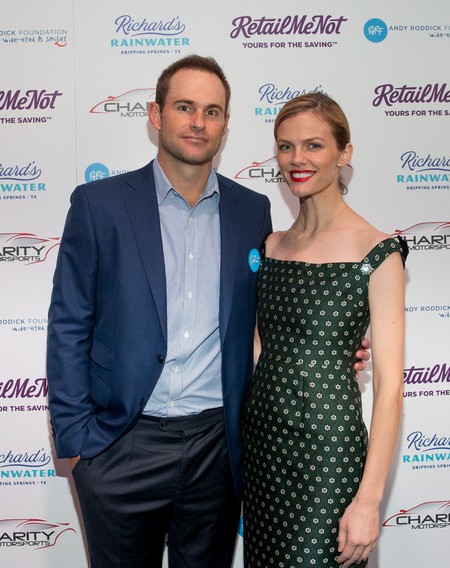 This award-winning director made Austin not only his home but also the background of some of his best-known films. He shot much of Boyhood, which earned him a Golden Globe for Best Director, and cult classic Dazed and Confused in Austin, and also helped found the Austin Film Society in 1985. Since 1996, the society has given out more than $1.5 million in grants to Texan filmmakers. Check out The Film Buff’s Guide to Texas to find out how you can access some of the filming locations of Dazed and Confused. 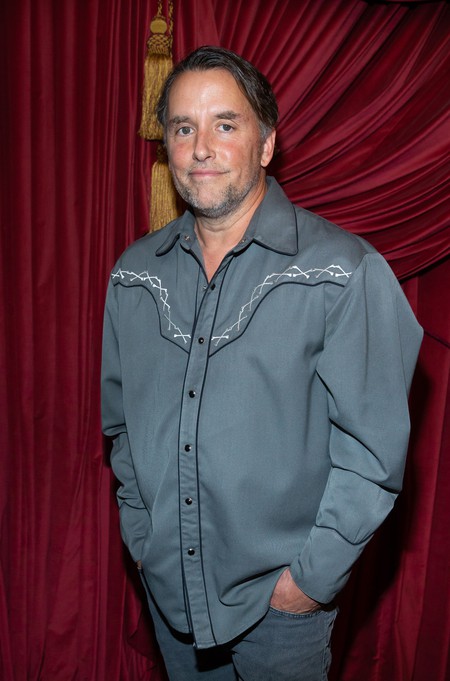 Originally from Houston, news correspondent Dan Rather now splits his time between his New York and Austin homes. He has been awarded multiple Peabody Awards and Emmys and honored with the Edward R Murrow Lifetime Achievement Award in 2012. His daughter Robin is also an Austin resident and is well known for her philanthropic efforts around the city. 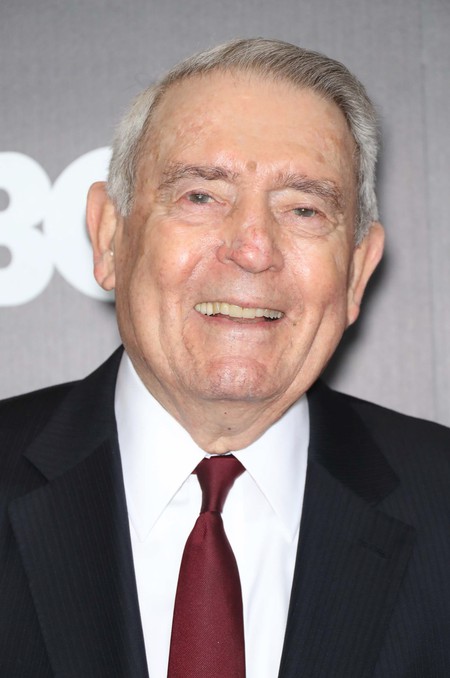 The creative genius behind movies like The Tree of Life and Badlands, filmmaker Terrence Malick shared his love for the “live music capital of the world” in the 2017 movie Song to Song, which is set in the city’s music scene. Actors Rooney Mara and Ryan Gosling star as two Austin musicians and lovers struggling to make it in the increasingly expensive city. Malick himself has called Austin home for decades and continues to frequent local establishments. 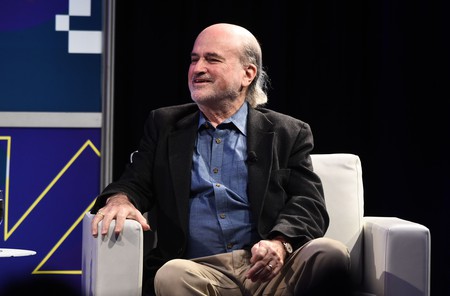 No list of Austin celebrities would be complete without Willie Nelson. While he splits his time between his home in Maui and his ranch in Austin, he is the face of two of the city’s most famous murals, one declaring “Willie for President.” He hosts the summer’s biggest bash, Willie Nelson’s 4th of July Picnic, every year at the outdoor Austin360 Amphitheater. Haven’t had the chance to snap a photo with Willie himself at one of his shows? Visit the statue of his likeness at ACL Live at the Moody Theater on the street named after him – Willie Nelson Boulevard. 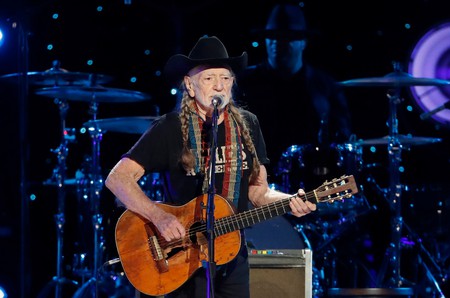 Your best chance of celebrity spotting in Austin will take place during SXSW – learn more about the history of this festival of all festivals.