10 Contemporary Artists From Austin To Know 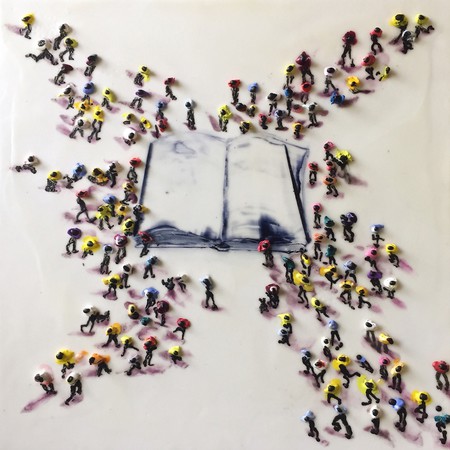 Although known widely as the Live Music Capital of the World, Austin also has a highly active visual arts scene. Covering a range of styles and mediums, the city’s contemporary artists use their creativity to tackle subjects such as race, identity and politics.

A teacher at both the University of Texas and Texas Performing Arts, Karen Maness is Austin’s scenic art guru. She even co-authored the award-winning book The Art of the Hollywood Backdrop (2016), which peels back the curtains on one of the film industry’s best-kept secrets. Maness’s career as a scenic artist spans 25 years, and she has taught master painting courses across the United States and abroad. 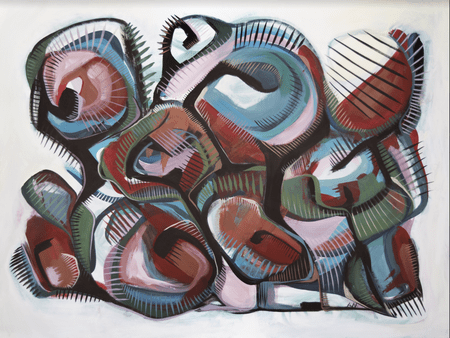 Angela Navarro’s Abstract Expressionist, Pop and avant-garde work has earned her much praise on the Austin art scene. She was born in Spain and briefly studied in Germany before coming to the United States. Navarro draws inspiration from nature and brings to life the intricacies of simple objects, such as flower petals, tree branches and leaves. She typically employs acrylic on canvas, and her work often features bold colors and heavy brush strokes. 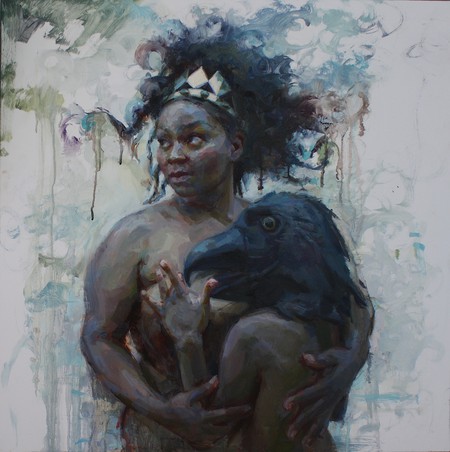 Jennifer Balkan “threw herself into oil painting” after earning a PhD from the University of Texas in Latin American sociology. Originally from the suburbs of New Jersey, Balkan was moved to take up painting after visits to France, Italy and Spain. She has since won awards from the Portrait Society of America, the Academy of Realist Art and The Austin Chronicle. Her work has been exhibited internationally. 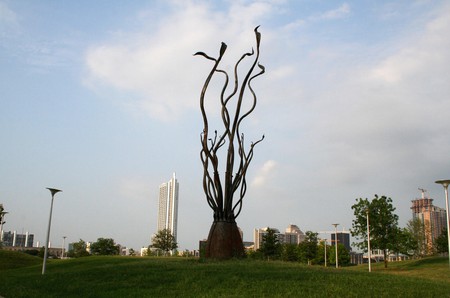 The hot-forged metal sculpture work of Colin McIntyre has been intriguing the Austin art community for years. Originally from Geneva, Illinois, McIntyre has been a full-time studio artist since 2001 and has produced pieces that have made it to museums in New Orleans, San Francisco and Denmark. In 2018, McIntyre’s The Resonant Lung, a pipe-organ sound space built inside an old shipping container, was the talk of the local art world. 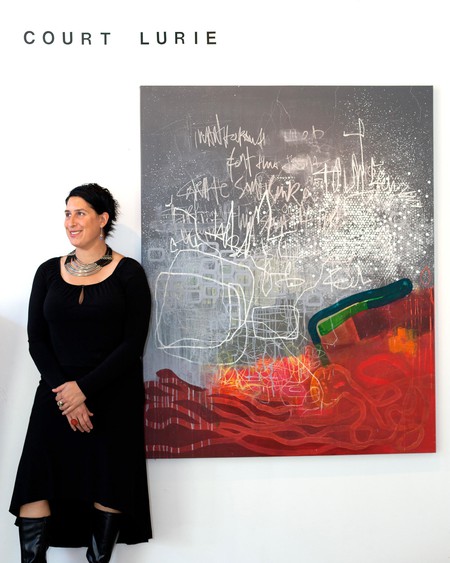 Court Lurie’s Abstract Expressionist work has found its way into private and public collections across the United States. Although her work can appear chaotic, Lurie is precise with her brush strokes and vision. In 2006, she won the Juror’s Award from Gladys Nielson at the Womanmade Gallery in Chicago, a coveted recognition. Lurie runs a fine-art studio in East Austin. 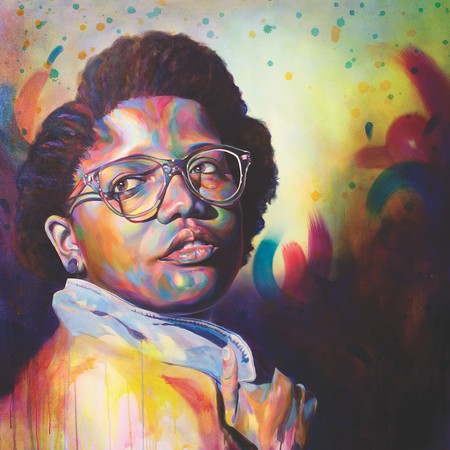 A first-generation American born to Jamaican parents, Ryan Runcie draws inspiration from his experiences as a biracial person in Texas. Sharpening his talent as a portrait artist, Runcie bends the rules of color to purposely blur the common lines of race, ethnicity and stereotypes. A studio artist, Runcie hopes that he can play “a role, no matter how humble, in beginning a cultural shift in how we view ourselves and each other.”

Caitlin G McCollom’s vibrant conceptual paintings have grabbed the attention of art circles around the world. A 2010 graduate of Texas State University, McCollum uses high-flow acrylic paint, polypropylene paper and a paintbrush to create controlled, colorful art pieces that aim to tackle large concepts, including spirituality and metaphysical longing. McCollum’s work has featured in Vogue, Marie Claire and Real Simple, and can be found in public and private collections throughout the world. 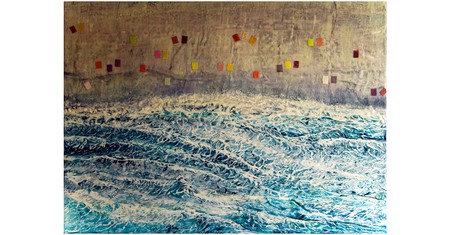 A bit of a jack of all trades, Barcelona-born Inés Batlló has delved into numerous mediums, including charcoal drawing, sculpting and digital graphic design. Batlló’s father was a talented artist, and although he died when she was one year old, she credits him with much of her inspiration. Batlló has lived in both Europe and the Americas, and her work attempts to bridge any divide between the different cultures.

Ty Nathan Clark has traveled the world and uses his experiences to tell stories through various mediums, from Abstract Expressionist paintings to mixed media and documentaries. The nephew of world-renowned sculptor and raku artist Conway ‘Jiggs’ Pierson, Clark has lived a life surrounded by artistic expression. His documentary Jumpshot: The Kenny Sailors Story is set to premiere at 2019’s South by Southwest festival. 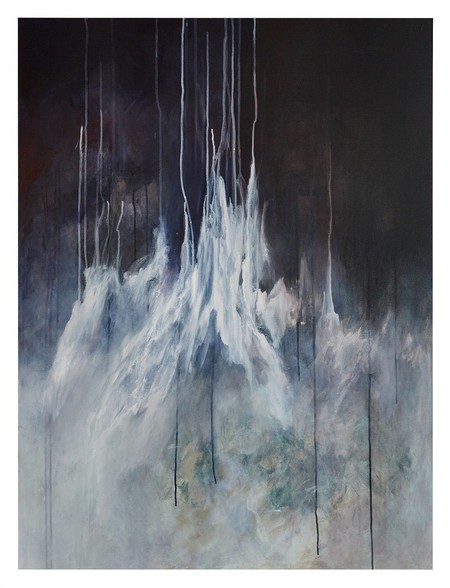 Growing up in small-town Pennsylvania as a Vietnamese American, Vy Ngo wanted to get out and surround herself with more diversity. After stops in Philadelphia and New York City, Ngo landed in Austin. Initially, Ngo was not the abstract and conceptual artist she is today, instead pursuing a career in medicine. However, her desire to tell stories through a visual medium brought her back to her first love of painting. With bright colors and brush strokes that portray movement, Ngo’s pieces touch on contemporary topics of identity, culture and politics, as well as more eternal subjects, such as memory, the brain and the human emotional experience. Ngo won the People’s Choice Award at the People’s Gallery in 2017 and she was was a semi-finalist in the 2016 Bombay Sapphire Artisan Series.

This article is an updated version of a story created by Jessica Devenyns.