Why You 'Don't Mess With Texas' 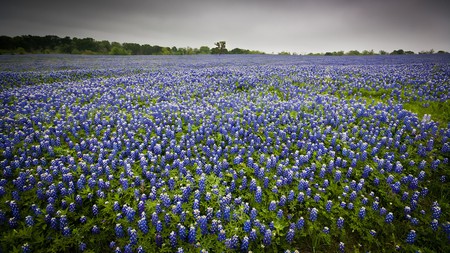 If you know anything about Texas, you know the popularity of the phrase ‘Don’t Mess With Texas.’ Over the years, the saying strayed from its original purpose and became a slogan for Texas pride.

The catchphrase came about in 1985 when the Texas Department of Transportation (TxDOT) hired Tim McClure and Mike Blair, two advertising professionals, to help them with an anti-littering campaign. At the time, littering seemed to be an epidemic in Texas, as people generally didn’t care about picking up after themselves and even went so far as believing that throwing trash on the ground was their right.

TxDOT needed something to reach their target audience of young, fairly stubborn, men, and that something was the ‘Don’t Mess With Texas’ expression. It was never meant to sound polite or feel like a request; it was created to grab people’s attention in a blunt way. And it did: the campaign was so successful that it reduced littering by 72 percent between the years of 1986 and 1990.

The creators never imagined it would reach the level of popularity that it did. Now you can see the slogan everywhere throughout Texas, and in many other states as well. There are T-Shirts, commercials, famous speeches, and more, all featuring the wording in different contexts – usually to express dignity towards the state of Texas. 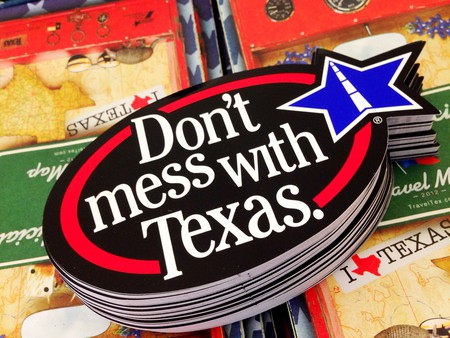 Even though it’s widely used, the Texas Department of Transportation still owns the rights to the saying and prohibits the use of the phrase unless those wishing to use it gain their approval and pay the required fee. The department has even filed a couple of lawsuits over the disrespectful use of the phrase. 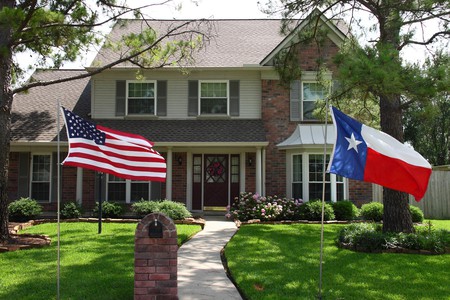 You can find ‘Don’t Mess with Texas’ etched on a plaque on Madison Avenue Advertising Walk of Fame in New York City. It also holds a place in the Advertising Hall of Fame, an extremely prestigious award only given to two slogans annually.

Still, the most notable outcome of the phrase’s use remains in its influence on the littering habits of everyone throughout Texas. The slogan catches you at unexpected moments when living in Texas, like on a bumper sticker when driving down a country road or on the more famous red, white, and blue trash cans. 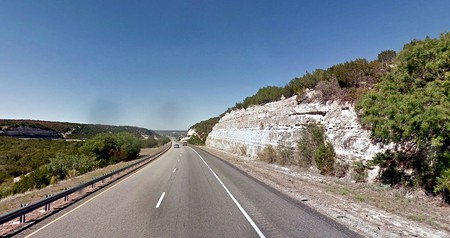 Texas Highway | © cemaxx/Flickr
Give us feedback