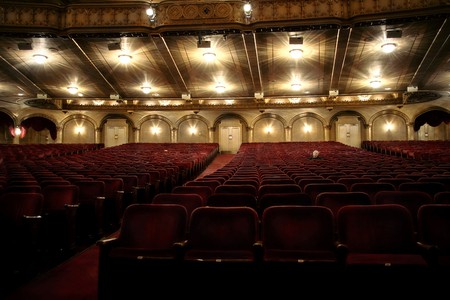 The Tony Award winning classic Who’s Afraid of Virginia Woolf is the next show presented by the Stark Naked Theatre Company in Houston. The dark comedy was written by Edward Albee in 1962 and is still highly acclaimed today. The story follows a couple in a marriage filled with animosity and frustration who invite a couple over for drinks. They accept the invitation unaware of the warpath of emotional games they are stepping into. The roles of the bickering couple are being filled by Houston’s own Philip Lehl and Kim Tobin-Lehl. Alongside them are Matt Hune and Teresa Zimmerman as the dinner guests. The show will play throughout the month of March.