Where to Celebrate St. Patrick's Day in Dallas 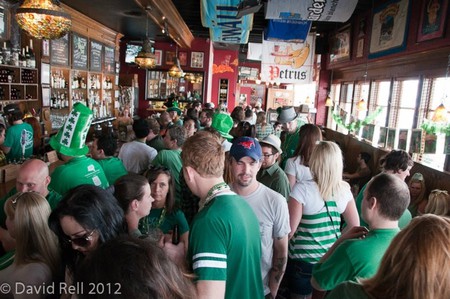 Whether you’re an authentic Celt or just Irish for a day, Dallas celebrates St. Patrick’s Day in a major way, with the biggest parade in the Southwest. Sure you can stop by a neighborhood pub and hope they’ll have some green beer, but the Greenville Avenue parade is just “what you do in Dallas” on St. Pat’s.

The event has had a love/hate relationship with city officials in decades past, but revelers refused to have their traditions quashed. After partnering with the Greenville Avenue Area Business Association, the event was officially renamed the Dallas St. Patrick’s Parade & Festival and supports a scholarship program for Dallas Independent School District students. The event is Saturday, March 17th, 2018, kicking off at 11:00am on Greenville Ave. at Blackwell St. The two-mile route ends at SMU Blvd. at Central Expressway. More than 120,000 revelers are usually expected, and there are floats, celebrity sightings, and music galore.

If you prefer to stay away from the parade route, or are looking for some after party action the next time St. Paddy’s Day rolls around, here are a few great options. 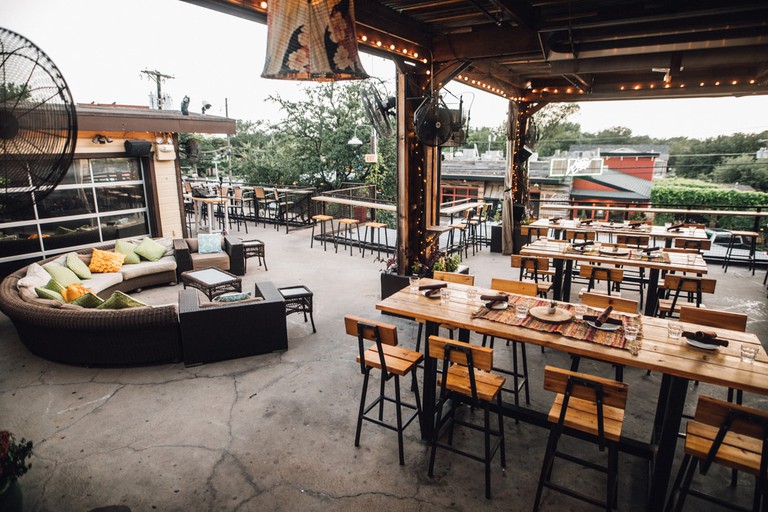 Sundown at Granada hosted a three-stage celebration with live music, a DJ, and a rooftop reggae party. The event ran from 2 p.m. – 2 a.m. and featured Elektrik Ants, 57 Sauce, Friday’s Foolery, Dezi 5, and 88 Killa. The Ahhfugyeahs also performed tunes from the late 90s and early 2000s. Their event offered a little ska, a lot of rock & roll, along with food and drink specials to-boot.

If you find yourself in the Central Business District of Downtown, make your way to 3Eleven. They hosted a celebration in the West End. Sip Irish whisky flights along with spud flights while enjoying the sounds of the Razzmatazz Band. They had a fortune teller on-hand, along with green Jell-O shots and green mimosas. The fun kicked off at 2 p.m. and went until midnight.

High Fives hosted what they dubbed “the biggest St. Paddy’s parade after-party” and they pulled out all the stops. From 2 p.m. – 2 a.m. the DJ lineup featured DJ Goody, Jesse Koo, Niro, DJ NVS, Marvel, and DJ5D. They offered drink specials on Jameson, green beer, and of course, Jell-O shots. A $250 prize was awarded to the person in the best St. Paddy’s Day outfit, and the fun kept going with holiday games and even a leprechaun appearance. 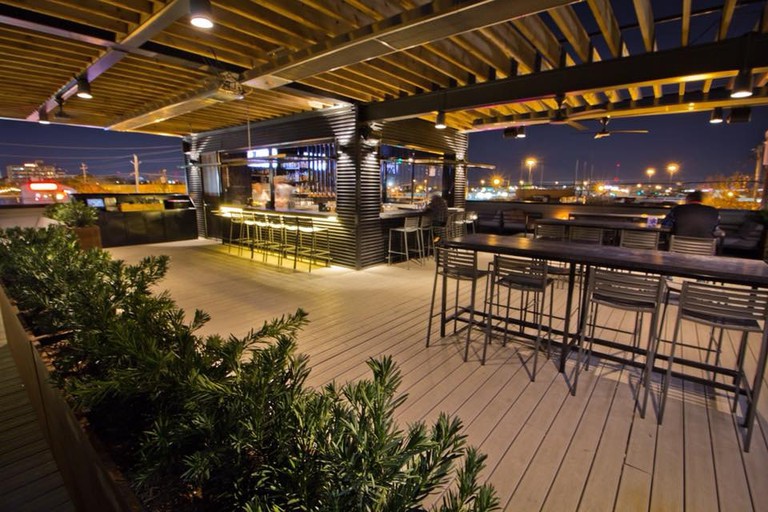 Harlowe MXM, with arguably one of the best rooftop patios in Deep Ellum, hosted a celebration of their own, away from the Greenville Avenue rumpus. DJ Edgar Blue was spinning 2 p.m. – 6 p.m. and full-service brunch was available. The crew handed out St. Patrick’s Day swag, while guests enjoyed $5 Irish mules, cold brew Irish coffee, Tipperary, Irish car bombs, and Guinness pints. Shots of Tullamore DEW were available for $4. Imagine happy hour, but on Saturday, and it lasted all day long. 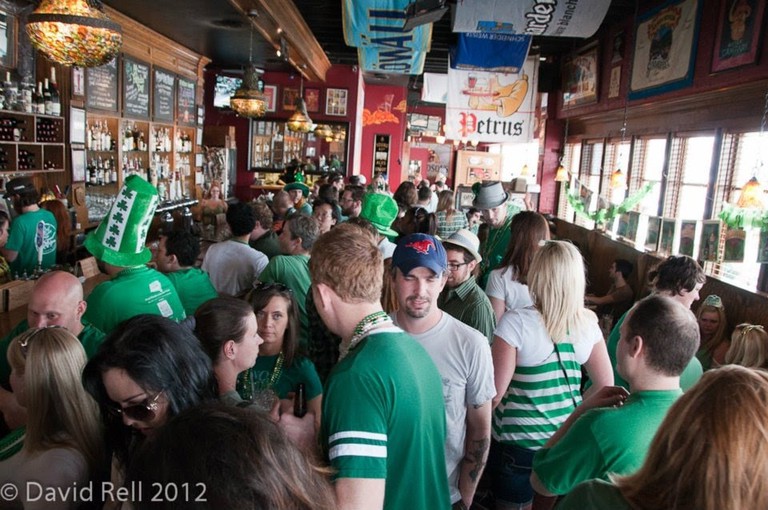 This Lower Greenville mainstay ditched the brunch menu in preparation for the St. Paddy’s Day melee. The regular menu was in service, along with drink specials on green beer, Bailey’s, Paddy’s Irish Whisky, boilermakers, and Irish car bombs. Trying to reserve a table on St. Paddy’s Day is just wishful thinking, so if you want a seat (inside or on the patio), the advice is to get there early.