The Top Restaurants In Houston’s Montrose

It should come as no surprise that Montrose easily takes the title for Houston’s best culinary corridor. With authentic cuisine from every culture, from Mexican to French, Thai to Indian, Japanese to Mediterranean, Montrose has it all. Peruse Westheimer and you’re bound to find a decadent dish to please the taste buds of even the harshest critic. 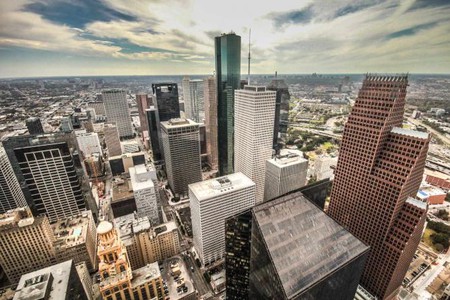 Underbelly has won national recognition and is a true treat to Montrose. Chef Chris Shepherd redefines Southern Creole, shaping the flavor of Houston and earning himself the ‘Best Chef Southwest’ title at the 2014 Beard awards (the equivalent of the Oscars in the food world). Not only does Underbelly offer a delicious menu of farm-raised meat and by-catch seafood, they also have an extensive wine list that pairs perfectly with any entrée. 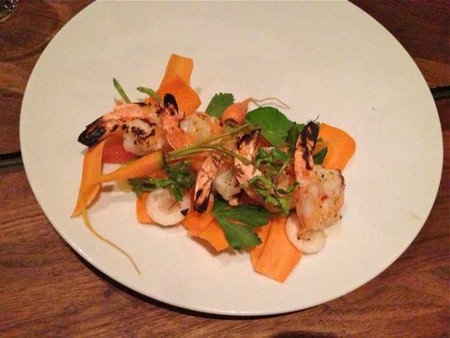 The dining room alone is enough of a reason to visit Mark’s American Cuisine. This renovated 1920s church offers a beautiful environment for any special occasion. Voted ‘Houston’s Most Romantic Restaurant,’ Mark’s has mastered the secret of fine dining. Upon entering, you will find yourself in the middle of a perfectly dim room with masterful golden ceilings. Be sure to make your 2016 Valentine’s Day reservation or reservation for any other special event. 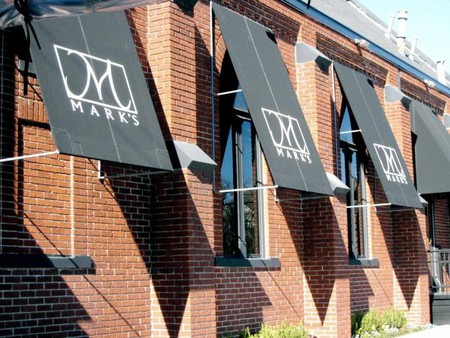 Mexican cuisine has a lot of competition, especially with the influence of Tex-Mex. Hugo’s far outweighs the competition by offering upscale, authentic Mexican food that is unchanged yet refined by Executive Chef Hugo Ortega. Since 2002, Hugo’s has been setting the bar for Mexican cuisine and not just in Montrose. Don’t miss happy hour Monday through Friday from 2pm-6pm, when ‘Y Porque No’ margaritas, sangria of the day and classic mojitos are only five dollars. 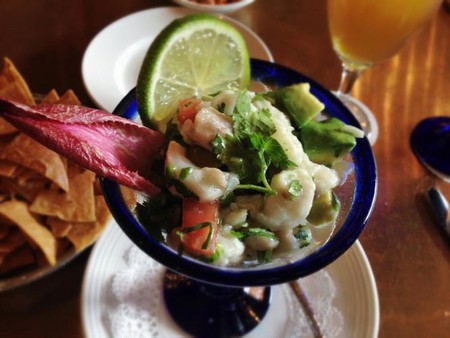 You can’t go wrong with Uchi. This Japanese fusion restaurant serves mouthwatering plates that will have you coming back time and time again. A James Beard award-winning restaurant, Uchi is a great dinner spot. By pairing traditional Japanese dishes with fresh flavors, Uchi takes sushi to a new level. Be sure to make reservations unless you intend to sit at the bar.

Taking over a warehouse from the 1950s, The Pass & Provisions has you covered on both fronts: food and drinks. A nationally recognized restaurant, The Pass & Provisions teeters the line between casual and refined. You pick depending on the course load you’re in the mood for. You can choose an eight-course fine-dining menu or nibble on bistro plates. Either way, you’re in good hands.