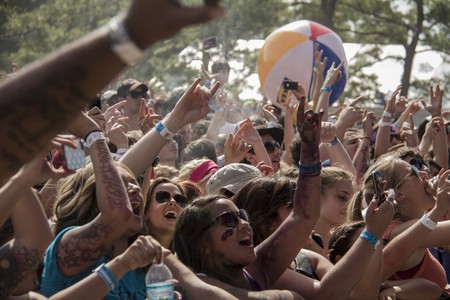 Deep in the heart of Texas, sprawled out along a meandering bayou, rests the state’s largest (yet most overlooked!) city: Houston. Among the heat, humidity and highways, Houston has established itself as the capital of Southern Hip Hop. From ABN to Z-RO, the list of local hip hop artists is long and full of greatness. With such a history, it’s almost impossible to pick the best. Almost. 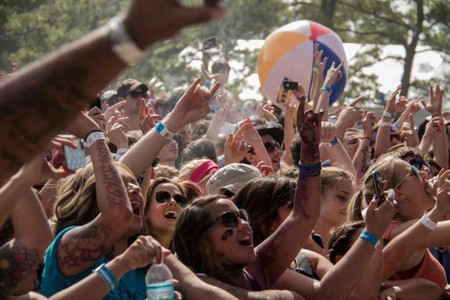 Any discussion of Houston hip hop must first begin with DJ Screw. He’s the father of hip hop in Houston, a true innovator. What makes DJ Screw so important to Houston’s hip hop scene is his creation of Houston’s unique sound — chopped and screwed. When a song is screwed, it means it’s slowed down, typically below 70 bpm. To chop a song, DJ Screw would play the same record on another turntable but delayed one beat and then crossfade between the two, creating an effect where words or sounds would be repeated in the music but would still keep the tempo going. A combination of harsh drug laws in Texas and cheap prices on cough syrup saw a massive increase in the use of ‘purple drank,’ leading to the increase in popularity of the chopped and screwed sound — drawn to its slower, mellow beats. 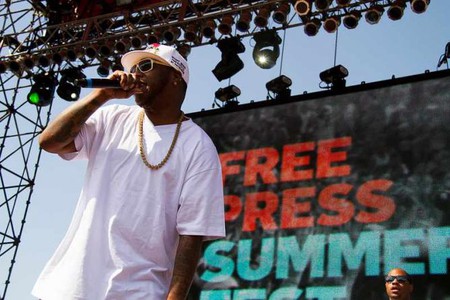 Z-RO, Mo City Don, in Houston — legends don’t get bigger than this. Every hip hop fan in Houston has their own unique favorite track from Z-RO. Born and raised in Houston’s rough South Park neighborhood, Z-RO is as real as it gets. As soon as he hit the scene, he was a local success, but it wasn’t until his 2004 release of the Life and Times of Joseph McVey that he saw nationwide recognition. While he never saw as much national success as others on this list, Z-RO is nothing short of a deity in Houston. 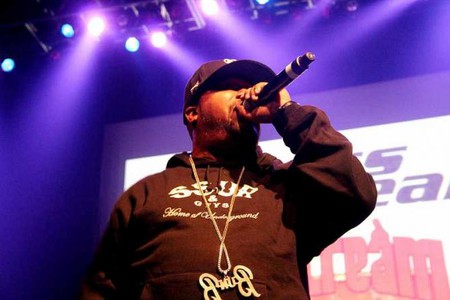 The man, the myth — the legend. He may have technically founded UGK with Pimp C in Port Arthur, Texas, but everyone knows Bun B belongs to Houston. He is Houston hip hop personified. ‘Int’l Players Anthem’ is simply one of the best hip hop songs ever. With UGK and Outkast on the same track, how could it not be? While his solo work is not as well known, it’s no less excellent. A true master, he recently joined the faculty of Rice University as a Distinguished Lecturer where he taught a course on hip hop and religion.

Scarface is not only the best lyricist on this list (that’s saying something) but one of the best lyricist period. The lyrics he lays down over the track ‘On My Block’ capture the spirit of the hip hop scene in Houston perfectly.

‘On my block — it’s like the world don’t exist

We stay confined to this small little section with dividends

Oh my block, I wouldn’t trade it for the world’

Scarface’s debut album was a success on a national scale, and he’s seen nothing but chart-topping success since, with three albums reaching platinum status. Scarface’s involvement in the Geto Boys helped to produce some of the best tracks to ever come out of Houston, earning his place not only among Houston’s best but also the nation’s.

This list barely scratches the surface of one of the nation’s top hip hop hubs. With so many exceptional performers coming out of Houston, it was difficult to choose just five. Devin the Dude, Chamillionaire, Paul Wall, Lil’ Flip — the list of talent goes on and on. The truth is that Houston doesn’t have the flash of Dallas, it’s not as hip as Austin nor does it have the panache of NOLA. Houston has something greater — Houston has hustle. H-Town has earned the nickname Hustle Town for good reason. Houston is a city at work, on the grind; therefore, it’s no surprise that it has produced so many of the nation’s best MCs.

By Kyle HagertyBorn and raised in Texas, Kyle lives in Houston where he works as a tutor. When he’s not shaping young minds Kyle loves to explore the weird and wonderful culture of Space City.