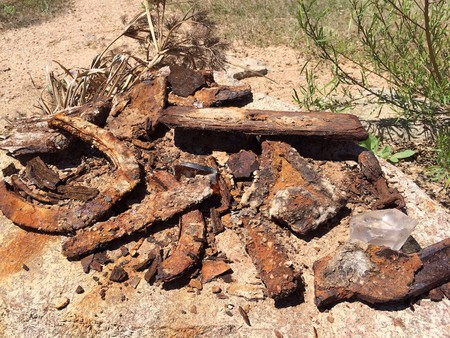 Once upon a time—in the mid-1800s, to be precise—there was a town about an hour outside of Austin, Texas, in the Texas Hill Country. The town, Old Bluffton, was home to about 50 families and had abundant natural resources, including pecans and cornfields that yielded crops the families harvested and sold. 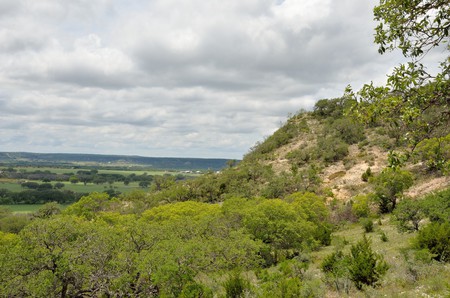 But today, Old Bluffton won’t appear on any maps, and indeed, you won’t even be able to drive past where the town used to be.

Why? Because Old Bluffton is underwater.

The sad story of what happened to this once idyllic town begins with the New Deal, President Franklin Delano Roosevelt’s massive public works and government infrastructure initiative meant to help the United States get itself out of the Great Depression.

One of the New Deal’s projects in Texas was the Buchanan Dam, which was meant to bring electricity to Hill Country. Residents of Old Bluffton were warned that the dam would eventually flood their land over the course of several years, so they began making preparations to sell their land to the Lower Colorado River Authority. 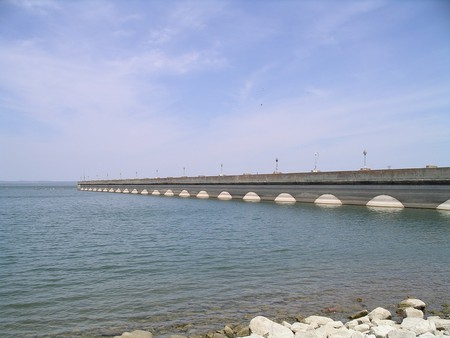 The Buchanan Dam, which caused Old Bluffton to flood | © reader of the pack / Flickr

But when the dam was finished in 1936, a flood and more than 20 inches of rain combined to make the waters rise to their final capacity in just a few months. Many residents didn’t even have time to finish moving out of Old Bluffton before the entire town was flooded and covered with water, which is how Old Bluffton is to this day—typically under 30 feet of water.

Typically, but not always. In 1984, a drought shriveled up the water in Lake Buchanan, letting many parts of Old Bluffton peak out into the sun for the first time in decades. In 2009, an even more serious drought revealed even more of Old Bluffton, and the Texas Historical Commission took the opportunity to excavate the city, which was startlingly well preserved.

During the town’s brief foray back above the waterline, those who visited could see tombstones, cotton gins, a bank, and a hotel.

But the attraction wasn’t to last. The drought ended when the rain came back, and in 2016, Old Bluffton disappeared beneath the water once more.

But don’t despair if you have your heart set on at least getting close to Old Bluffton. Vanishing Texas Cruises offers an excursion to the site (which accommodates most “fluctuating water levels”) that will get you as close to the remains of the town as possible, and teach you all about what life was like back when Old Bluffton was simply a lovely place to raise a family.