The Very Best Of The Rural Route Film Festival 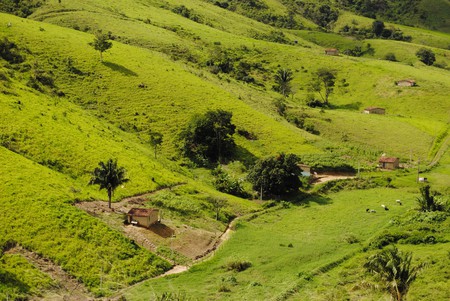 The Very Best of the Rural Route Film Festival may tour through some major cities, but it’s all about the little towns. Since 2002, this festival has been featuring the best films about life in small villages and tucked away trails. The goal is to feature diverse people from cultures that aren’t often seen in mainstream movies and pop culture. This year’s films span all seven continents — yes, even Antarctica — and cover important issues affecting global politics and environmental sustainability. These fictional films and documentaries came a long way over, so catch them while they’re in town. You might just be inspired to go and explore the places they hail from.