The Top 10 Things To Do In El Paso, Texas

Park
If you’re looking for an escape from the bustle of city life, then El Paso, TX is the ideal place. The natural scenery of the Franklin Mountains is constantly invigorating, whether you enjoy hiking, rock climbing or just checking out the history behind the mountains. Spotting the hidden elephant formed naturally on the top side of the mountain is always fun.
More Info
Open In Google Maps
Tom Mays Park Access Road, El Paso, Texas, 79930, USA
+19155666441
View menu
Visit website
Visit Facebook page
Send an Email
Give us feedback

The Wyler Aerial Tramway can be found within the Franklin Mountains and is conducted by a gondola on top of Ranger Peak. The observation deck allows you to see the beautiful scenery and nature that El Paso has to offer. On a clear day, the tramway provides breathtaking views of each part of the city while also providing glimpses far into Juarez and New Mexico.

The Plaza Theatre is located in downtown El Paso, where it holds a special place in the city’s history. It was bought and redesigned by a creative architect named W. Scott Dunne and completed in 1930. The elaborate building was designed in a Spanish Revival style with antique furnishings and decorative railings, astronomically painted ceilings and floating clouds. The theatre is the perfect venue for events such as Broadway productions and musicals. 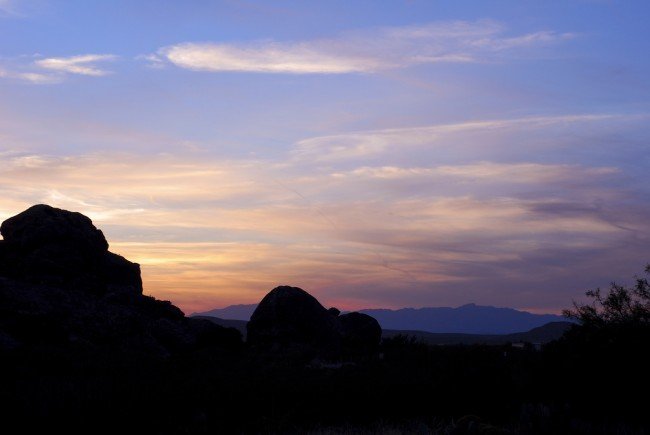 This prominent landmark is located just 30 miles east of El Paso. For thousands of years, people have camped in Hueco Tanks to enjoy the array of animals and diverse plants that thrive in the location. These days the park is popular for rock climbing, hiking and guided tours. Visitors can also check out the pictographs and petroglyphs that were left behind by the area’s historic visitors.

The Chamizal National Park and Museum

The Chamizal National Park is acknowledged for its stunning landscape, a popular place for picnics and music under the stars, but it is also a reminder of the settlement of the border dispute between Mexico and the United States. As a result, the memorial celebrates the peaceful agreement of the boundary quarrel and the culture of the borderland. The museum, which is located on the same grounds as the park, also showcases many local and international artists. 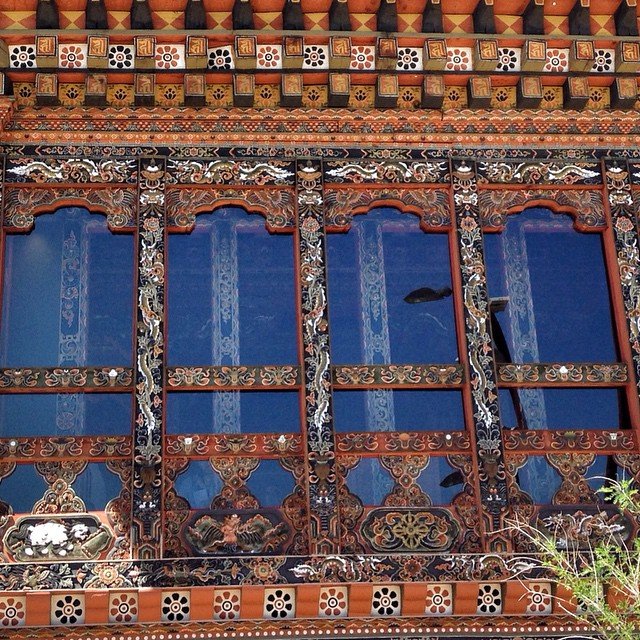 University of Texas at El Paso

University
The University of Texas at El Paso, El Paso | © Mauricio Pastor/Flickr
At UTEP, the natural beauty of the university campus is enhanced even more by standing in the middle of the Centennial Plaza, where you can enjoy architecture that derives from Bhutanese monasteries. UTEP also offers a wide range of opportunities to show off the heart of El Paso through culture, recreation and education programs.
More Info
Open In Google Maps
500 West University Avenue, El Paso, Texas, 79968, USA
+19157475000
View menu
Visit website
Visit Facebook page
Send an Email
Give us feedback

If you want to take a gander at what El Paso City looks from the most romantic places in the city, then this is the place for you. Scenic Drive is one of the most popular spots in El Paso; the peaceful drive up there also reveals a picture perfect location for any level of photographer too. 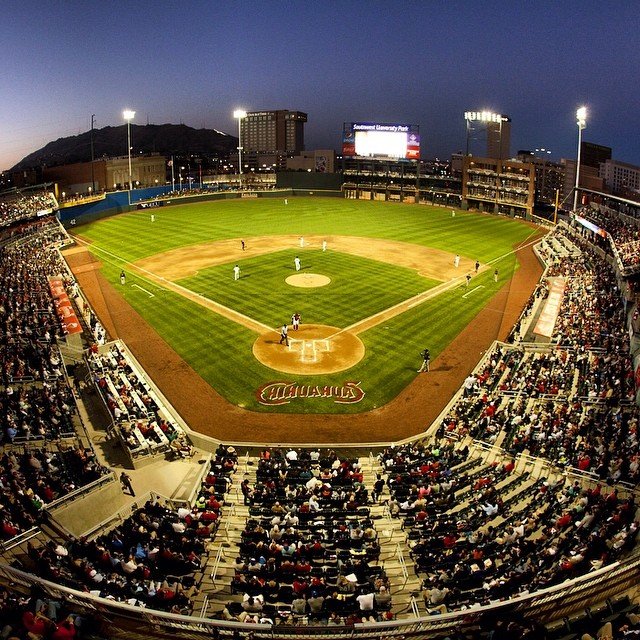 Stadium
The Southwest University Park is home to the El Paso Chihuahuas and is the perfect venue for anyone who wants to catch a game with their family or friends. Even pets can tag along on certain days. Not only can you watch a baseball game here, you can also hire the venue for an anniversary party, a company meeting or outing, or even a 5k race, with catering provided. It’s a center for some of the biggest events in town.
More Info
Open In Google Maps
Downtown El Paso, El Paso, Texas, 79901, USA
+19155332273
View menu
Visit website
Visit Facebook page
Send an Email
Give us feedback

Located at UTEP, El Paso’s first museum and one of the earliest buildings at the university, is the Centennial Museum, built in 1936. The exhibits typically focus on border life, culture and the gardens that display the native plants set in the Chihuahua desert. The temporary exhibits are always changing, so check back often. Also, admission is free.