The Story Of Janis Joplin: Pearl Lady And The Kozmic Blues 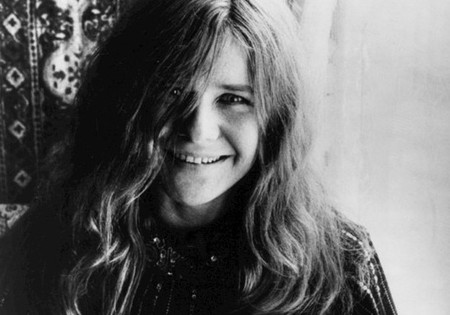 Possessing what is now recognized as the most iconic female rock and roll voice of the 1960s, Janis Joplin is remembered as a magnetic, charismatic, and ballsy woman — making it hard to imagine her as a once ostracized, arty outcast back in her small home town of Port Arthur, Texas. Here’s a look at her closely connected, honest, and revealing life and work.

Strongly conservative, red-neck Texas was a place where it was easy to be labelled an outcast. Janis’ defiant attitude and straight-forward wit would assure that she would stand out from the crowd; she was kicked out of her church choir for not following along, and mercilessly singled out in school for not being pretty enough — the boys would throw coins at her and call her names. Fighting back through outward demonstration, she began to dress boyishly and act differently; gaining a reputation for ‘making-out’ with any boy who grabbed her attention, drinking, and generally behaving like a ‘problem child’, all the while focusing on her love of painting and artistic expression. She was leagues away from the reserved and demure good girls of Port Arthur.

This, however, was until she met and became friends with an attractive male trio of intellectual outsiders in high school, who would introduce her to the world of folk and blues — through such artists as Bessie Smith and Odetta —recognizing her ability to sing and encouraging her to pursue music, which she began channelling her energies into. Her early years would define her as a rule-breaker, always on the search for experience and experimentation, aspects which would later translate into her music. 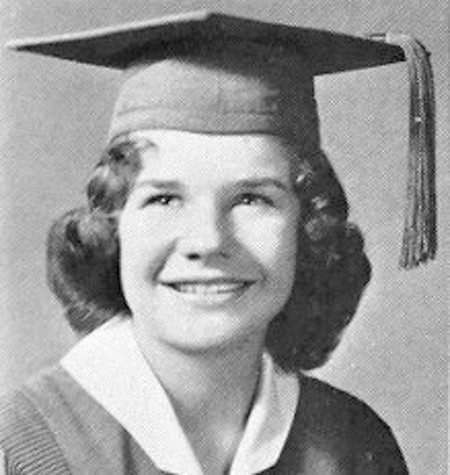 After numerous adventures — attempting university, having numerous boyfriends and working at a bowling alley, all the while delving into the beatnik world of carefree travelling and attitudes, as well as the folk lifestyle — Joplin headed to San Francisco, California, with then-boyfriend Chet Helms. However, the relationship quickly came to an end. Janis wanted the freedom to experiment, rushing into the counter-culture world of sex, drugs and spiritual experience, playing in clubs for free beer and in local parks for fun.

Although she was always a heavy drinker it wasn’t until the craze of fast living got her hooked on intravenous meth-amphetamines, which later lead to heroin. This formed her first experiences with heavy drugs, which Janis stressed that she only ever used to have a good time. Sadly, this addiction would take complete control over her during this period and would become an ongoing lifelong battle, like many of her fellow musicians and friends during the 1960s. After this unsettling time, now a homeless addict and alcoholic, weighing 97 pounds, her friends made a collection for her in order to buy a greyhound ticket and send her back home to Port Arthur — where she would get clean for a while and attempt college once again. 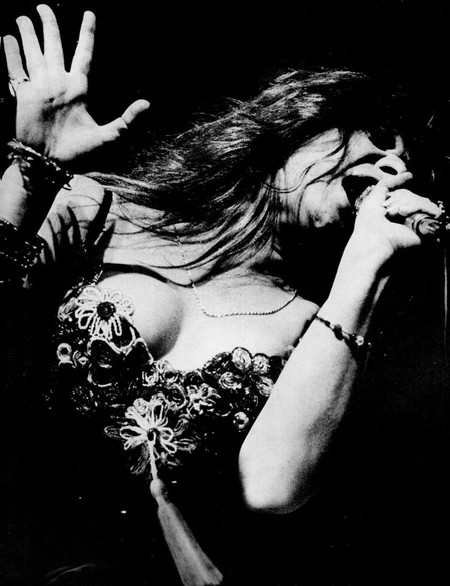 Big Brother and The Holding Company

While in Port Arthur, strengthening out and still playing in the local bars and clubs, Janis was spotted by a friend of Travis Rivers, whom she goes to see in Austin, having met him previously in San Francisco. She was told that Big Brother and The Holding Company were holding auditions for female vocalists and Travis assured her that if she turned up they would take her on and make her famous over in California. Janis went home to explain to her parents, making a stop at her psychologists, who consented to let her go as long as she kept clean. They arrived and Janis auditioned, blowing the band away; her voice was powerful, loud and outrageous, she put her entire body and soul into the performance and the sheer volume of her screaming astounded everyone in the room.

The band’s performances began to gain a reputation; old friends of Janis’ went to boogie and see her perform at the Avalon, a spot where spoken word and music were free to go on unperturbed tangents, converging and creating. The atmosphere was authentic and exciting; Janis described performing there ‘like a hundred orgasms with somebody you love’. LSD was kicking off, people would dance or play for hours and although the band was still only earning $250 a week altogether, things seemed to be looking up for Janis. She became more confident and turned into a vivacious, alluring socialiser with definite sex appeal. Shortly after, the band signed a deal for their first L.P, which wasn’t released until after the famous Monterey Pop Festival a year later. 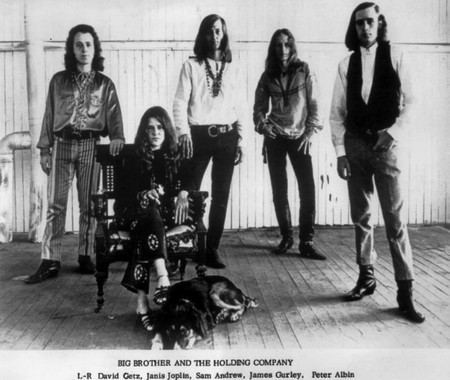 Janis with Big Brother and The Holding Company | © Wehope/WikiCommons

After the success at Monterey, now fully famous in her own right and winning awards for best female vocals and album, Janis decided to drop out of Big Brother in 1969 and move on to something different; setting up her own band named of The Kozmic Blues Band. Joplin was making big money but still described herself as unhappy, constantly replacing one addiction for another and continuing to question her identity — the devastating effect of her high school experience.

Having only been together two months the band were gaining a bad reputation: Rolling Stones wrote a critical and punishing review stating that Janis’ new band was without a doubt flawed, and overall the band was seen as a joke. However, they went on to produce a hugely successful album in 1969, which included the world wide hit Kozmic Blues and critics were later regarded as overly critical in their focus of Janis’ decision to leave Big Brother, rather than on her new accomplishments.

The voice of Janis Joplin was an essential element in the creation of the experimental and raw sound of the 1960s. Her last album, Pearl, was a huge growing experience and success, regaining the Texan sound and melodies of her home-town, as heard in ‘Me and Bobby McGee’. She was known at times for her vigour and vulgarity and at others for her generosity and intelligence, but mostly she is recognised for her unique explosive voice, and the iconic performances which see her transported into an inner world of self-discovery and expression.

She was a voracious lover and an entrancing performer, but backstage Janis was plagued by overwhelming loneliness, which, whether she was ever able to admit it or not, sadly led to her death from a drug overdose at the age of 27. At the time of her death Time Magazine placed her on its cover stating ‘Janis Joplin expressed one side of 1968 fairly well: ecstatic and self-destructive simultaneously, wailing to the edge of the universe’. 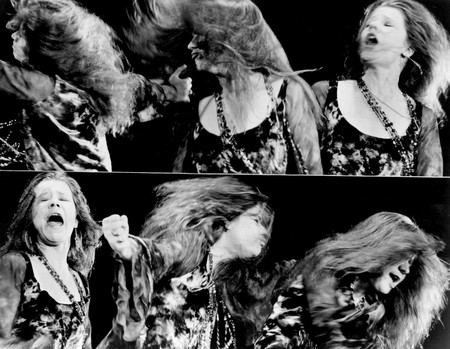 Janis Performing | © Wehope/WikiCommons
Give us feedback