The Most Famous Ranches In Texas

Texas Ranch © Jon Lebkowsky/Flickr
Not everything actually is bigger in Texas. But when it comes to ranches, this definitely holds true. Texas is home to the largest in the world, some of which are bigger than a few US cities.

One of the most famous and the largest ranch in Texas, King Ranch stretches over 825,000 acres. The ranch was founded by Richard King, who was born in New York City to Irish parents. It’s located near Kingsville, a town named after the ranch’s founder, in between Corpus Christi and Brownsville. King Ranch also features a 27-room mansion constructed by a San Antonio architect firm but truly visualized through the eyes of Henrietta King after the original house burned down in the early 1900s. In 1961 it was declared a National Historic Landmark. 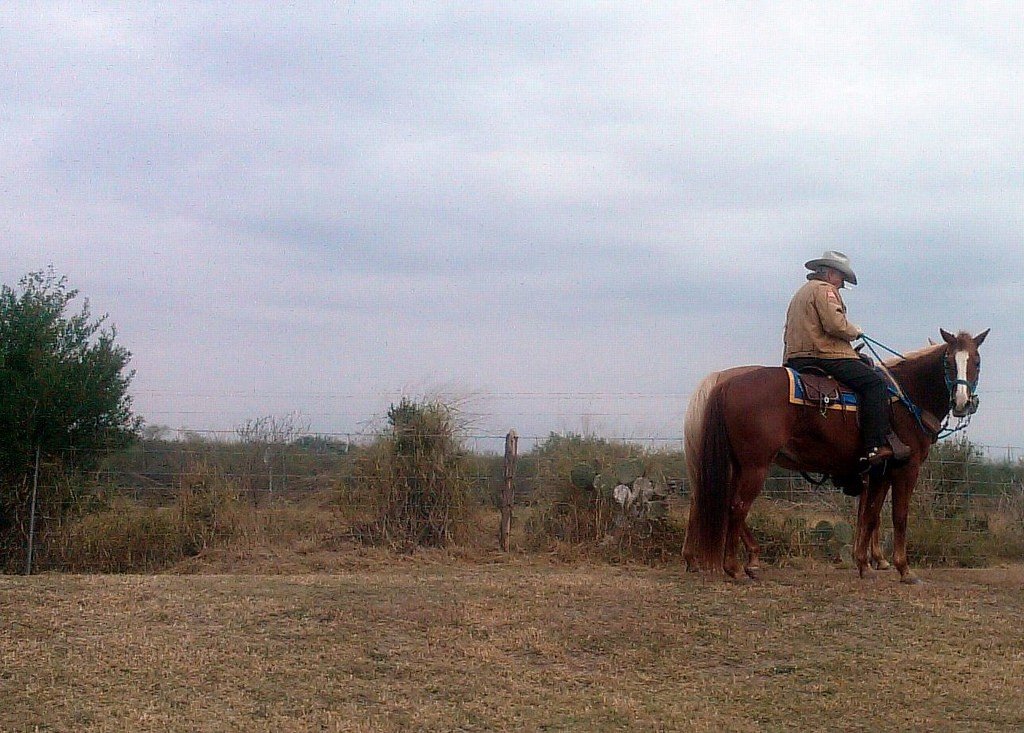 While it no longer exists, this is still one of the most famous ranches to have operated in Texas. XIT Ranch operated as a cattle ranch from 1885 to 1912. During its time, it was the largest ranch in the world, comprising nearly 3 million acres of land. Harsh weather, competition, and invasion of predators (like wolves) all contributed to the downward spiral of cattle prices during 1886 and 1887, making it hard to maintain the ranch and leading to its closure. Memories of the ranch are kept alive at the XIT Museum in Dalhart, Texas.

The historic Y.O. Ranch has remained in the same family for over 130 years. After being given the land by his father, Charles A. Schreiner turned it into a large working ranch, starting the Schreiner legacy with the Y.O. branding. Now, you can take wildlife tours at the ranch, go hunting, or stay in one of their historic cabins. There’s even a nearby hotel named after the famous ranch. The Y.O. Ranch Hotel not only offers a look into American history, it also has volleyball courts, an outdoor pool, tennis, and large rooms. 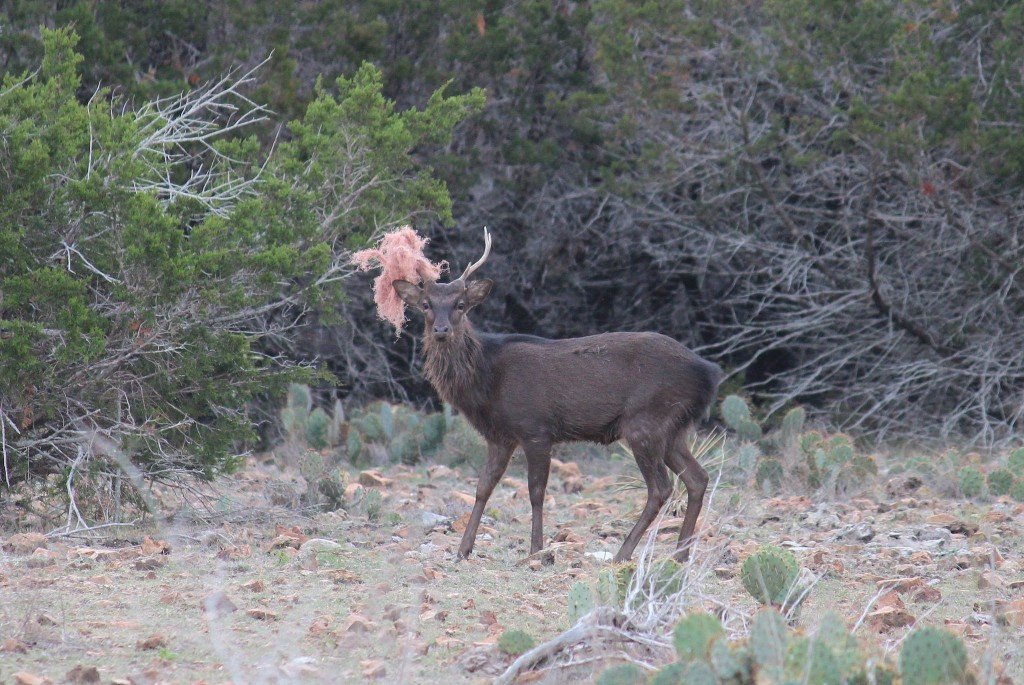 Waggoner Ranch, south of Vernon, Texas, was first acquired by Daniel Waggoner, who used it to raise crops, cattle, and horses. During the time the Waggoners owned the ranch, they found a large oil deposit on the land and later started selling their gasoline to various service stations. The ranch was bought in February 2016 by billionaire Stan Kroenke, owner of the Los Angeles Rams. Learn more about the history of this ranch at the National Ranching Heritage Center in Texas Tech University. 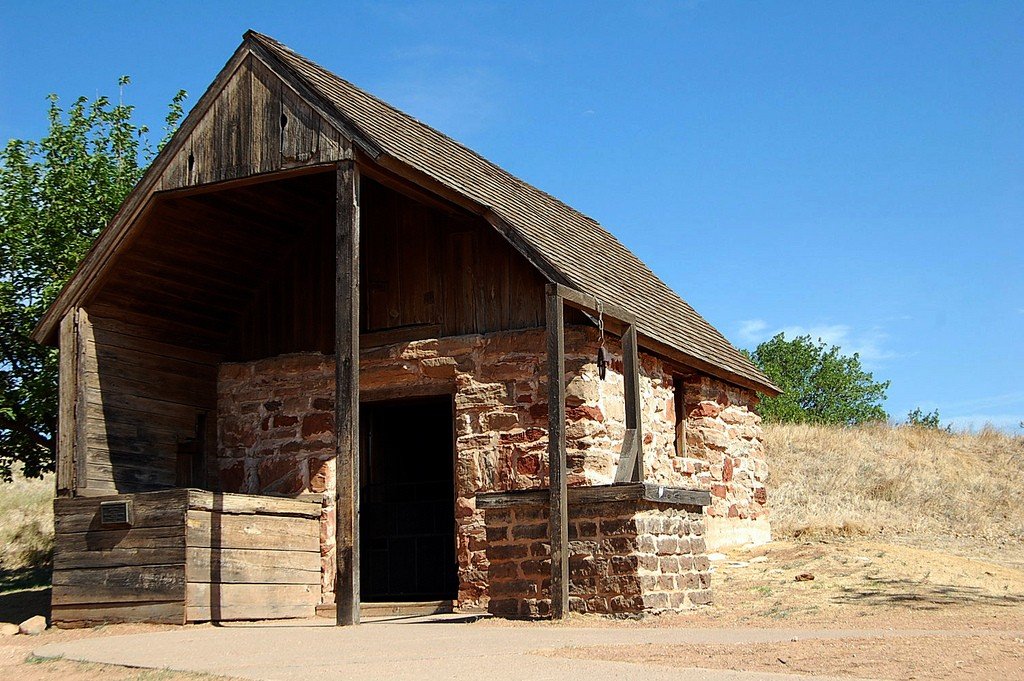 Real cowboys still roam the McCoy Ranches today. They live and work on the land, helping with cattle round-up and other ranch duties. There are various McCoy Ranches across the state of Texas, including one near San Marcos and another off I-10 near Marfa. 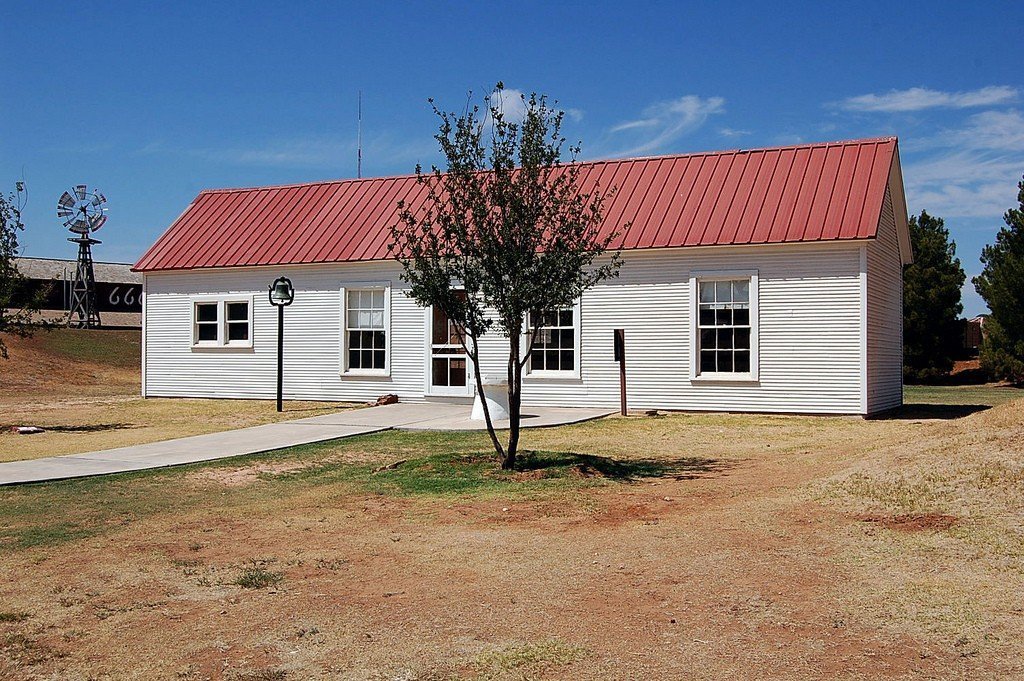