The Most Beautiful University Campuses In Texas

Texas Christian University © mckinney75402/Flickr
From classic renaissance-inspired buildings to southern elegance, Texas is home to some of the most exquisite university campuses in America. Take a look at these beautiful examples across Texas in Culture Trip’s roundup of stunning settings for higher education in the Lone Star State.

The beautiful campus of Texas Christian University is located in Fort Worth, Texas, with main buildings ensconced in a suburban setting that spans across 280 acres. The university, first established in 1873, has since been remodeled to reflect both modern and classic architecture. 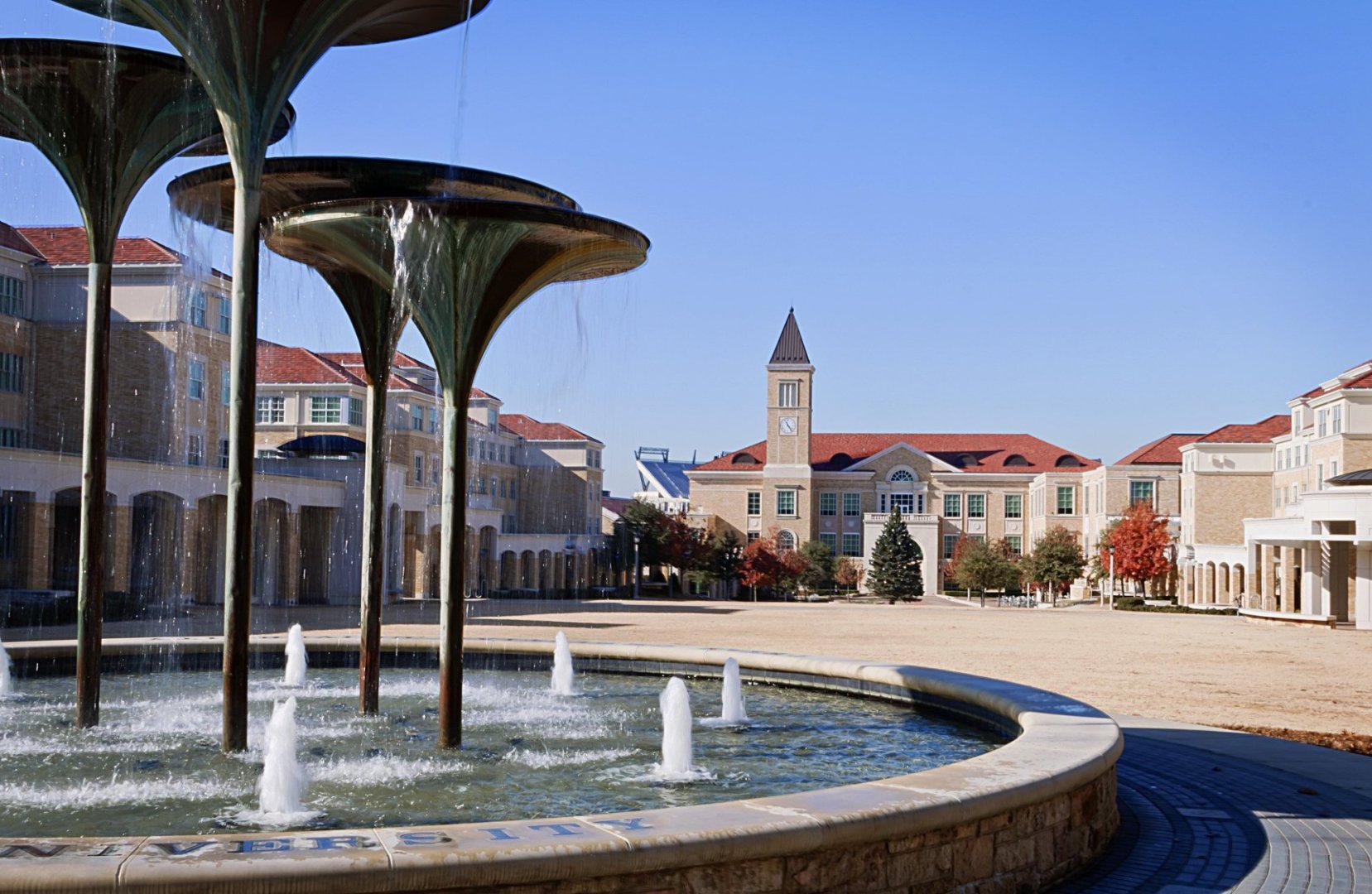 University of Texas at Austin

University of Texas at Austin spans across about 434 acres of land and sits smack dab in the urban center of the city. The campus holds 17 different libraries and several museums including the popular Blanton Museum of Art, and the main campus structure is the 307-foot tall UT Tower that houses both administrative offices and the Life Sciences Library. The tower is often cloaked in the university’s burnt orange color when celebrating a major sports win or graduating class. 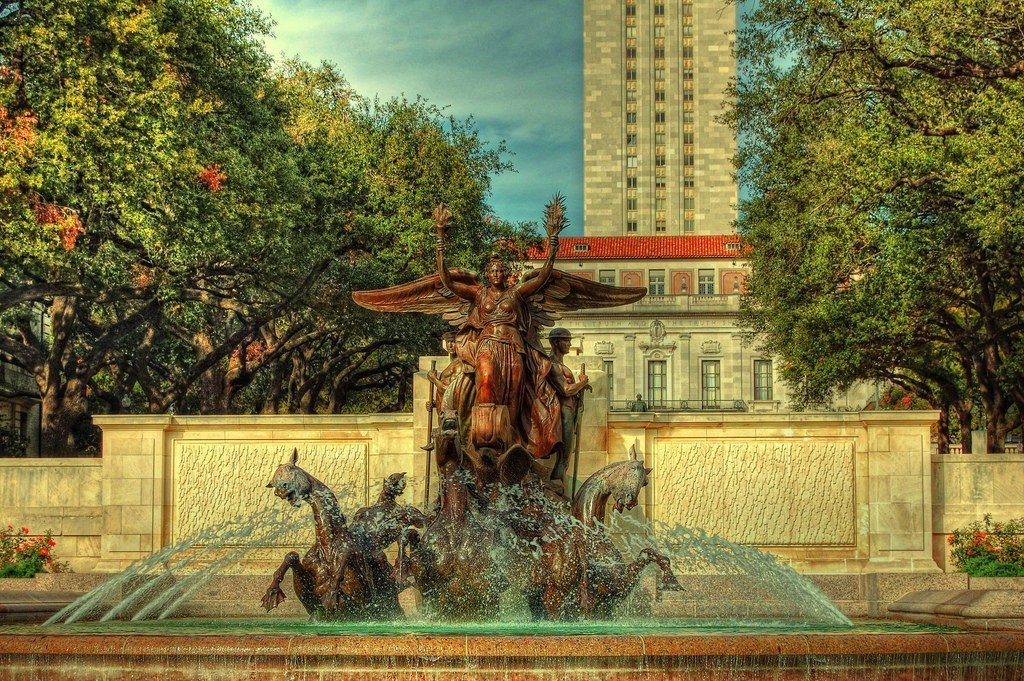 University of Texas at Austin © Prakash/Flickr

Baylor’s campus is located in Waco, Texas and is the oldest continuously operated university in the entire state. Backing up to the Brazos River, the campus sits on 1,000 acres in the city. The architectural style is classic southern with subtle renovations that have helped to bring it current to contemporary times. Pat Nef Hall, the university’s most iconic building, looks strikingly similar to when the structure was first built in 1939.

Museum, University
Rice University, Houston | © Daderot/WikiCommons
In Houston, Texas sits Rice University, one of the most prestigious institutions in the United States. Spanning some 295 acres near Houston’s Museum District, its campus is similar to a castle-like structure with gardens and trees surrounding the sidewalk paths. The architecture is unique including 70 main buildings all within the same grand style.
More Info
Open In Google Maps
6100 Main St, University Place, Houston, Texas, 77005, USA
+17133480000
View menu
Visit website
Visit Facebook page
Send an Email
Give us feedback

Texas Tech University in Lubbock, TX was designed with a Spanish Renaissance theme. In the late 1960s the university invested $150 million to construct new buildings for the philosophy and foreign languages departments, the library, and more. The university has also won an award for excellence in grounds-keeping. 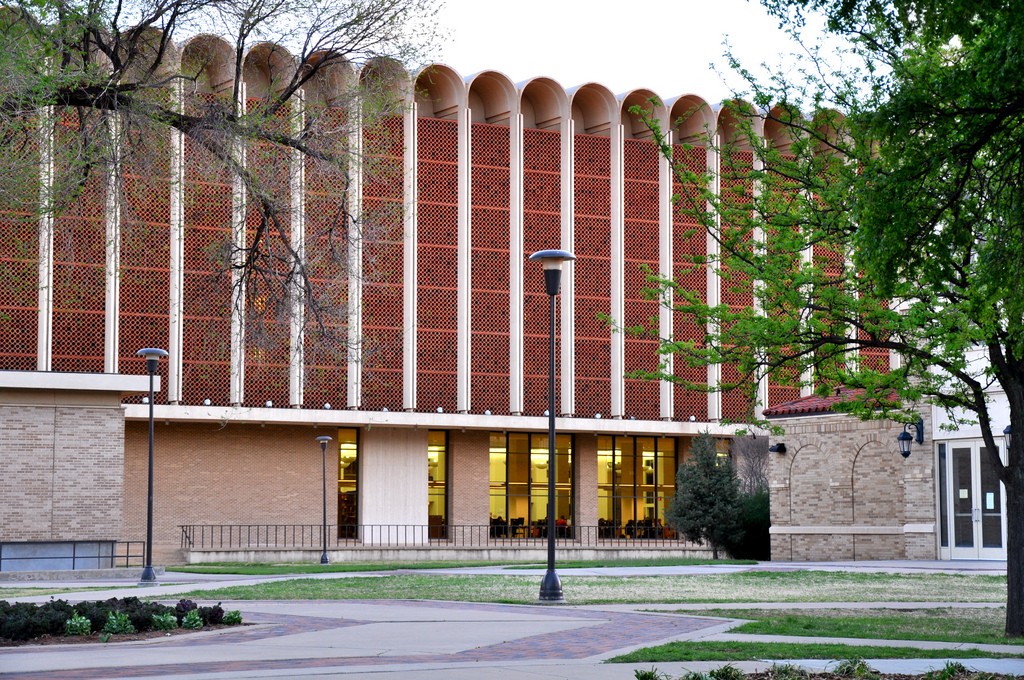 Located in San Antonio, TX, Trinity University was established in 1869. The Campus has been updated over the years to suit a more modern style, fitting in well with its urban surroundings and nearby parks, and is considered part of the Monte Vista Historic District. Though it is one of the smaller universities in Texas, Trinity is still both majestic in appearance and prestigious with regards to academics. 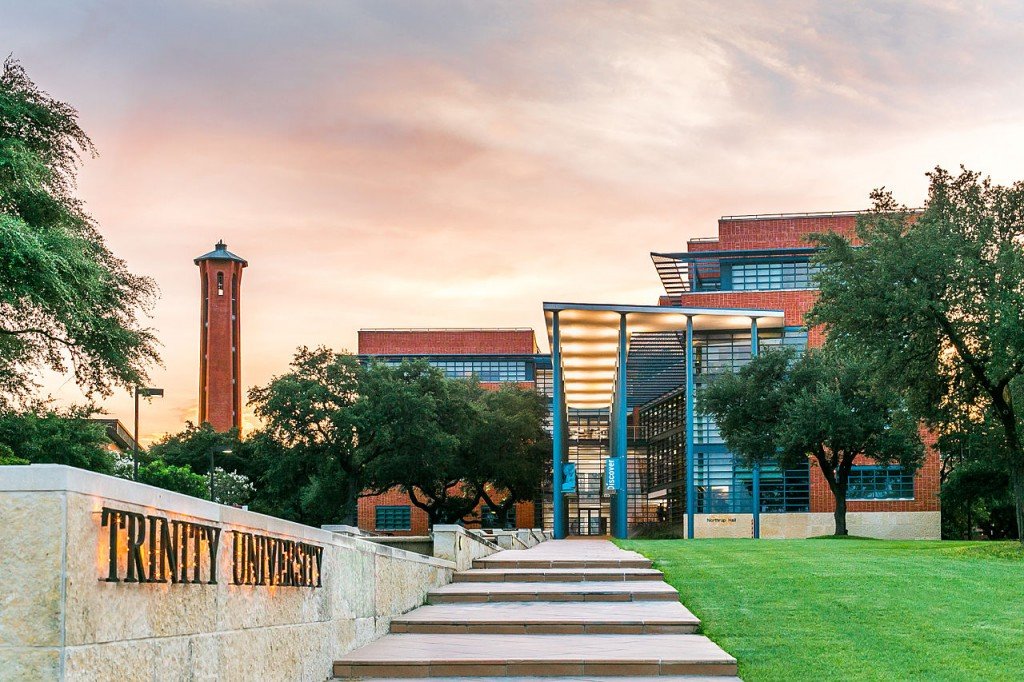 Texas A&M University in College Station serves as the flagship for all A&M affiliates. The campus is the largest in Texas stretching across 5,200 acres of land, and its architectural structures are meant to resemble a classic feel that nods to university campuses in the eastern United States. The most significant building on campus is arguably the George Bush Presidential Library, pictured here below. 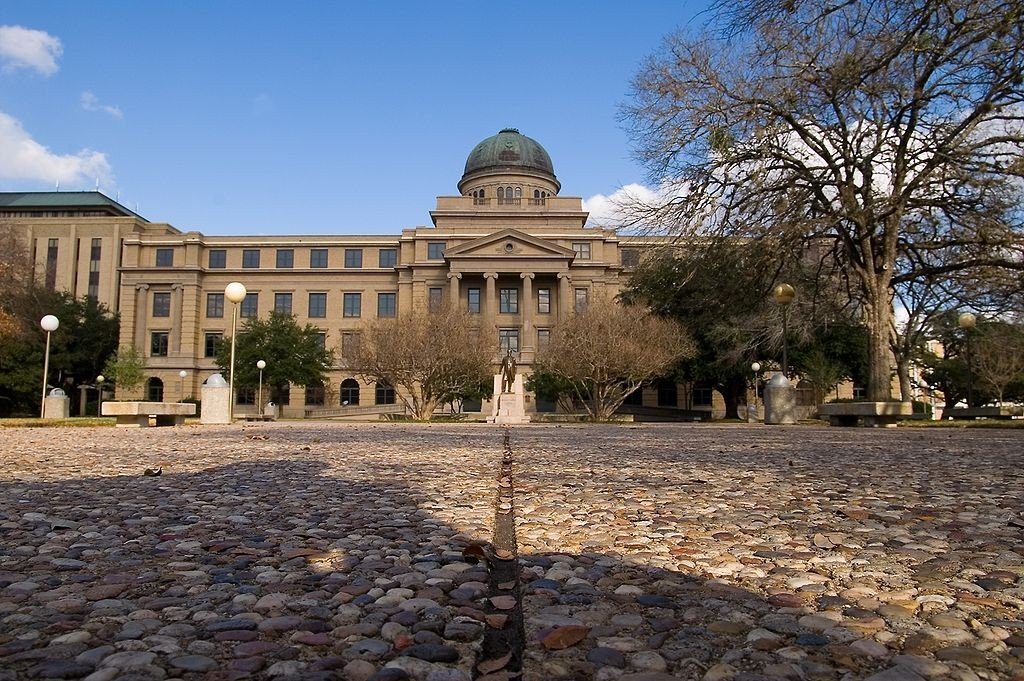 St. Edwards University campus in Austin, Texas is a fairly new construction as far as universities go in this state, with the main building completely reconstructed in 1903 after a bad fire. The university’s 33,000-square-foot Trustee Hall was built in 2002 and the first residence hall was built in 2003. The campus resembles classic catholic churches but also boasts some of the most recent technology for academic progression. 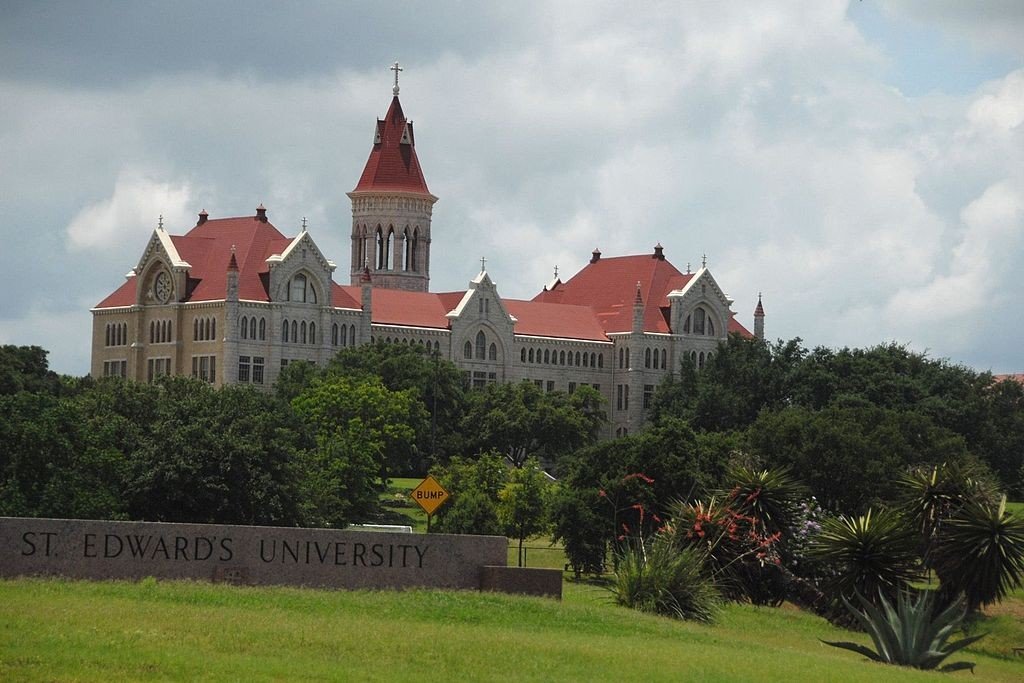