The History Of The Alamo In 1 Minute 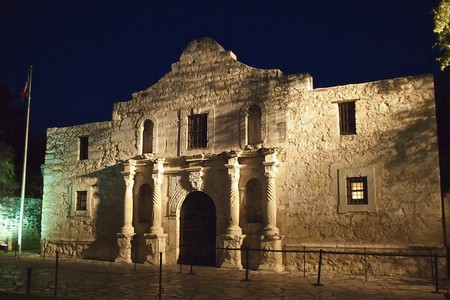 The Alamo was built in 1744 and was originally known as the Alamo Mission in San Antonio, a Roman Catholic mission and fortress compound. It’s known for being the location of the Battle of the Alamo in 1836 when the Texans lost to Mexican troops.

The Alamo was built by the Spanish to educate Native Americans after they converted to Christianity. It later became a military unit and was eventually surrendered to the Texas Army after the Siege of Bexar. The Mexican army came back months later and tore down walls and defeated the Texas soldiers in the Battle of the Alamo, which was a pivotal moment in the Texas Revolution.

The battle didn’t discourage Texas soldiers but inspired them to join the army to help defeat the Mexican Army. The phrase ‘Remember the Alamo’ was coined so Texas troops can remember what happened to the men that died in the Alamo battle. The battle became a symbol of heroic resistance and their struggle for independence. It wasn’t until a year later at The Battle of San Jacinto where the Texans won their independence from Mexico. 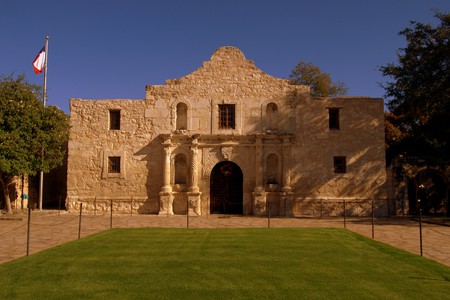 The Alamo has been restored since then. More than 2.5 million people visit the historical landmark a year, making it the most visited attraction in all of Texas.