The History Of Space Center Houston In 1 Minute 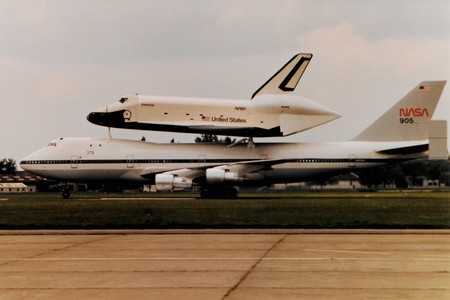 ‘Houston, we have a problem.’ When you think of Houston, you can’t help but tie in NASA and Space Center Houston. If you haven’t noticed yet, Houston takes pride in being home to NASA. Just look at some of the biggest Houston sports team names: Houston Rockets and Houston Astros. Houston is, after all, Space City.

Space Center Houston is the official visitor center of the National Aeronautics and Space Administration, better known as NASA. Visitors have the opportunity to take a look at more than 400 space artifacts, including a flown spacecraft and the largest collection of moon rocks. The Space Center has one of the largest collection of space artifacts in the southwestern US. It should come as no surprise that Space Center Houston is Houston’s number one tourist attraction.

When visiting, there are several attractions from which to choose. From exploring a space shuttle to even having lunch with an astronaut, there are tons of fun activities. Listed below are just a few. 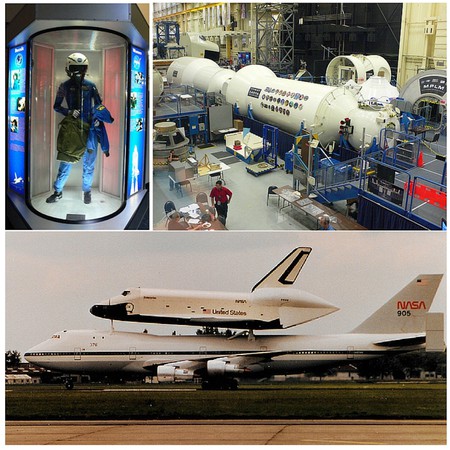 Want to touch a moon rock? How about taking a look at the Apollo 17 Command Module? The Starship Gallery makes both those things, among other activities, possible.

This is Space Center Houston’s most popular attraction. Go on site and get a behind-the-scenes look at what is going on at NASA. From astronaut training to mission control, see what space exploration is all about.

Houston is home to the world’s most comprehensive collection of spacesuits. There are many suits displayed for the public to see, including Astronaut John Young’s first shuttle flight suit he wore back in 1981.

This multi-exhibit complex features the historic Boeing 747 shuttle carrier aircraft and a replica of the Independence shuttle.

TIP: Always look online for any new exhibits or shows. There is always something new being added, whether it’s an event or special exhibit.