The History Of King Ranch In 1 Minute 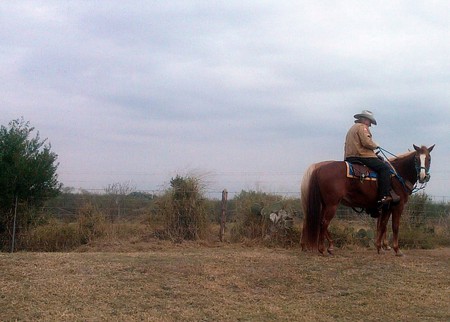 If you have ever driven down to Deep South Texas, you probably traveled through the heart of King Ranch. This long and lonely stretch of highway spans six counties and covers 825,000 acres of land. What you may not know is that King Ranch is home to one of the largest farms in the world and has a long history in the state. Read on to learn why King Ranch is a Texas treasure.

King Ranch covers 825,00 acres between Corpus Christi and Brownsville. The land covers portions of Kleberg, Kennedy, Brooks, Jim Wells, Nueces, and Willacy counties. King Ranch is actually broken up into four divisions and is not actually one continuous piece of land. The ranch is a working business and houses a cattle ranch and crops (including cotton, citrus, and sugarcane) among other agribusiness operations.

King Ranch was the vision of Richard King, a New York river pilot born in 1824. When King was 11 years old, his family indentured him to a jeweler. He grew restless of his position and tired of the mistreatment he endured under the jeweler, so he stowed away on a ship and ended up in the South. He worked in the steamboat business and quickly rose to captaining a ship, and then he began his own steamboat line in South Texas. 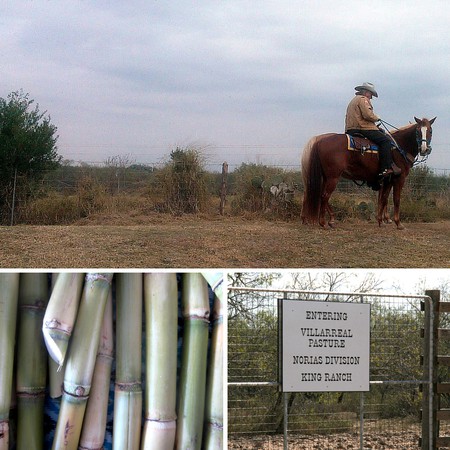 While King was traveling through South Texas, he discovered the 15,500-acre Rincon de Santas Gertrudis, now known as King Ranch, and purchased the deed for the land with a business partner in 1853. During the Civil War years, King began farming the land. Early on, a drought hit South Texas, and King hired townspeople who sold him their cattle to work his land in exchange for shelter and food. By the end of the war, the acreage had grown by more than 100,000 acres and King’s cattle business was thriving. The ranch just kept on growing for several more decades as it encountered more success. In 1961, the ranch was named a National Historic Landmark.

Travelers who wish to visit King Ranch have several opportunities. King Ranch has an official museum that is open seven days a week, except on major holidays. The ranch also offers daily tours, special interest tours, nature tours, and several special events throughout the year.