The History Of Buffalo Bayou In 1 Minute 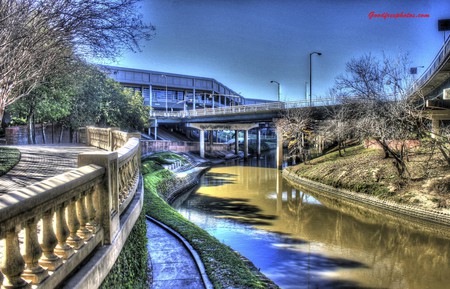 Buffalo Bayou is a 52-mile river that flows slowly through the heart of Houston. The river originates east of Houston at the Addicks and Barker Reservoirs. It then flows east through the city until it intersects the San Jacinto river near Galveston Bay and the coast.

When settlement by the Spanish began in the area in the early 1800s, communities were built around the Bayou. It served as a source of fresh water and an accessible shipping route. In 1836, the river became ingrained in Texas history at The Battle of San Jacinto. This decisive battle of the Texas Revolution was fought at the point where the San Jacinto River and Buffalo Bayou intersect. 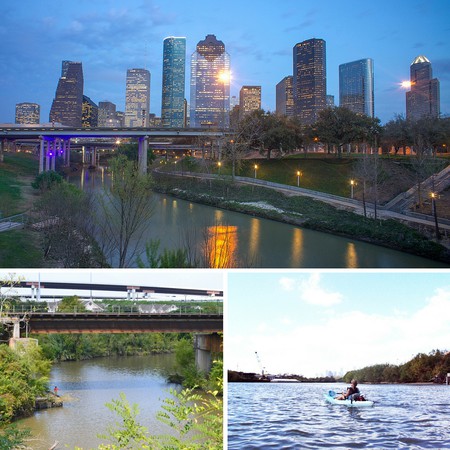 In the wake of Texas independence, more communities and businesses began popping up along the river. Sam Allen Ranch was established at the east end of the Bayou near present-day Clear Lake. The east end also became host to several shipping docks with access to the Gulf of Mexico. Today, the Bayou is still a focal point for shipping, the oil industry, and recreation in Houston.

There are several opportunities to access Buffalo Bayou in Houston. In West Houston, head to Terry Hershey Park for shady hiking, jogging, and bike trails along the Bayou. Just inside the Inner Loop, Memorial Park borders Buffalo Bayou at its southern edge. In the center of the city, the recently renovated Buffalo Bayou Park often hosts several large community events and has trails, play areas, and entertainment lawns.