The Biggest Football Stadiums In Texas 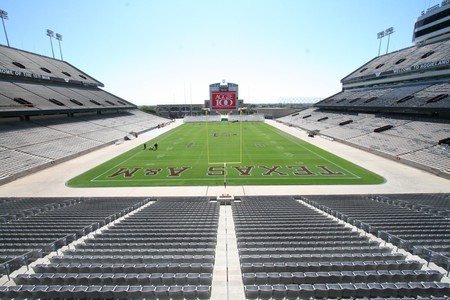 Texas loves football almost as much as they love their sweet tea. Indeed, some of the most devoted football fans and largest stadiums reside in Texas – places where you can enjoy all the joys of American football, from screaming fans to overpriced hot dogs.

The Darrell K. Royal-Texas Memorial Stadium impresses in size and historical relevance. On the campus of the University of Texas and home to the UT Longhorns, the stadium is now in its 92nd operational year. You’ll find a piece of the past in every nook and cranny; from the plaques to statues, the stadium is brimming with character. Although it was built in 1924, recent renovations have left the premises looking like new but without altering the original structure too much.

The Cotton Bowl in Dallas is home to many events, including the State Fair of Texas, and it even hosted the FIFA World Cup one year. It used to house the Cotton Bowl Classic, various Dallas soccer teams, and the Dallas Cowboys at one point. In the 1940s, the seating capacity was about 67,000 people, but after many renovations, in 2009, the Oklahoma vs. Texas football game brought in 96,009 fans, the largest fan attendance in Cotton Bowl history. 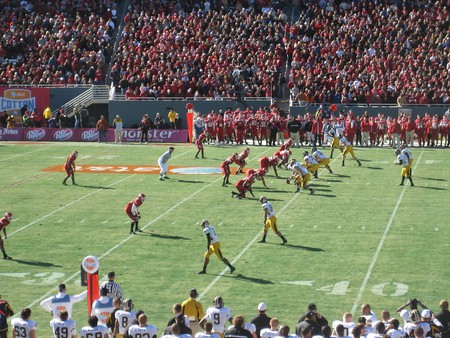 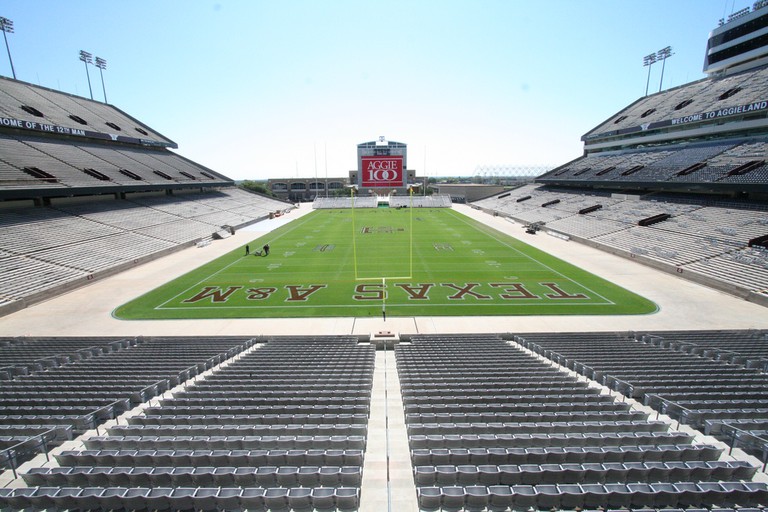 Kyle Field | © Ed Schipul/Flickr
The biggest football stadium in Texas is Kyle Field – home of the Aggie football team – with a seating capacity of 102,733. The football field was named after the Texas A&M dean of agriculture and the president of the athletic council, Edwin Jackson Kyle. You can expect a full stadium when the Aggies are playing at home, and the fans are rowdy but will welcome you with smiling faces. If you’re going to Texas to experience football, head to College Station for a once-in-a-lifetime adventure at Kyle Field. 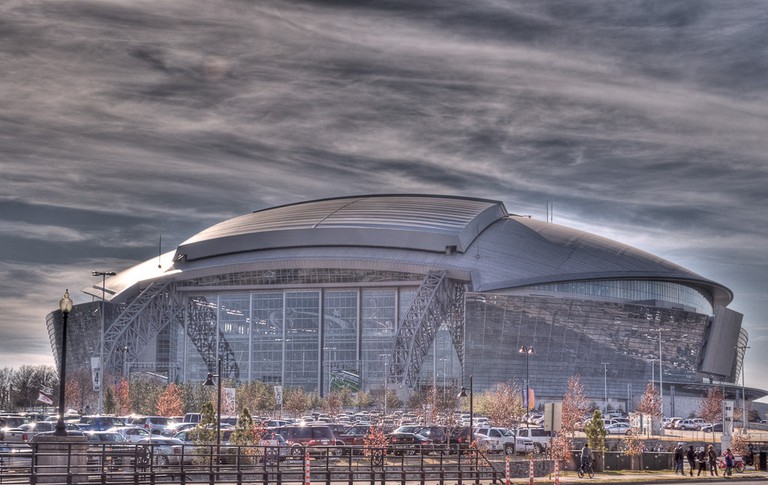 AT&T Stadium Arlington | © Marco Becerra/Flickr
AT&T Stadium is home to the Dallas Cowboys. Sometimes you’ll hear the locals calling the stadium ‘Jerry’s World’ after the football team’s owner, Jerry Jones. The maximum capacity of the stadium, including standing room, is 105,000. 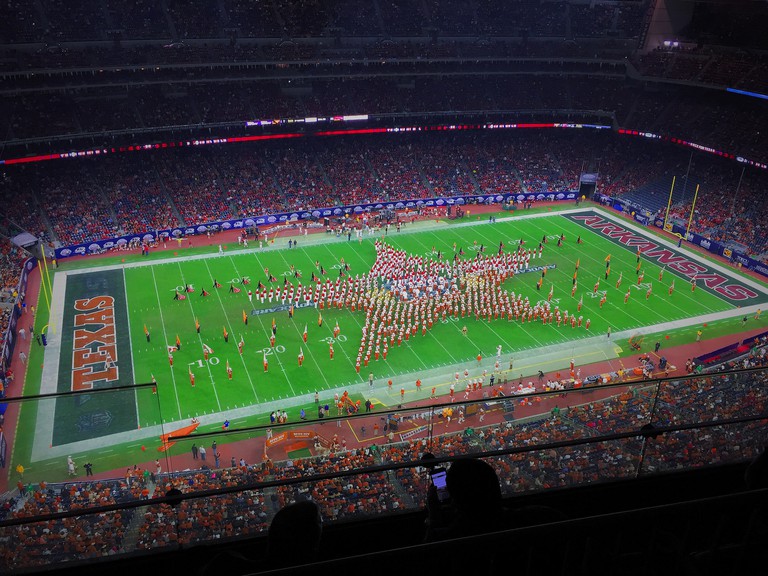 NRG Stadium Houston | © urban.houstonian/Flickr
The NRG Stadium Houston is home to the Houston Texans football team. Featuring an incredible 1.4 million square feet of space, the venue not only hosts football games but events such as the Houston Livestock Show and Rodeo plus concerts featuring big-name stars. With so many events taking place, you’ll find a reason to visit this stadium.

At one of the most prestigious universities in the United States sits one of Texas’ largest football stadiums, Rice Stadium Houston. Like Darrell K. Royal Memorial Stadium, Rice Stadium Houston is rich in history – it was built in 1950 and even hosted a Super Bowl. The venue has a 70,000 seating capacity, which is brimming with Rice Owls fans during playoff games. 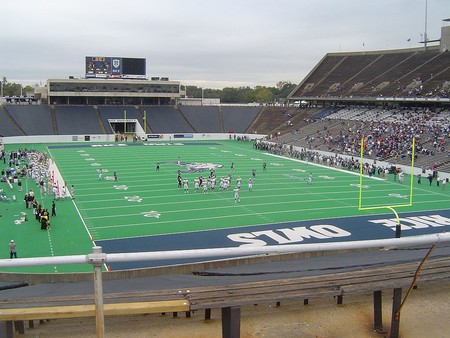