The Best Breweries In And Around Dallas 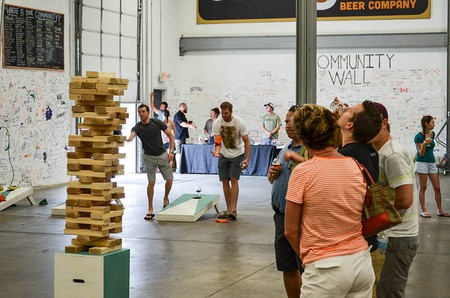 Dallas has a fairly young beer scene with some great breweries which have produced fun, inventive and hoppy brews. Read our guide to the best breweries in and around Dallas, Texas.

Deep Ellum Brewing Co is great for beer connoisseurs. Exceptional favorites include their Deep Ellum IPA, Dreamcrusher IPA, Oak Cliff Coffee Ale and the Four Swords Quad — try the Cabernet barrel-aged version of the latter. The brewery is open for tours and has board games in their chic industrial taproom. 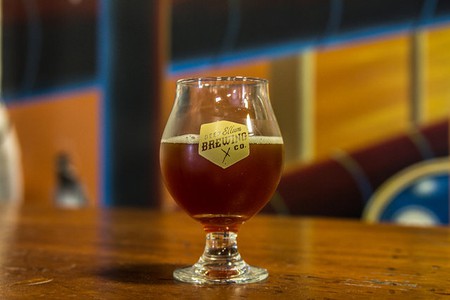 Peticolas is favored for its Mexican-style beer and their award-winning English pale ale. Tours are held every first and third Sunday of the month. Must-trys include the Velvet Hammer, an imperial red ale, and their light Golden Opportunity. The casual, industrial brewery is budget-friendly and as the receiver of the Great American Beer Festival gold medal, the biggest award in the brewing industry, so you know you’re getting quality. Plus, the servers are open to explaining their brews and the process and direction behind each one. 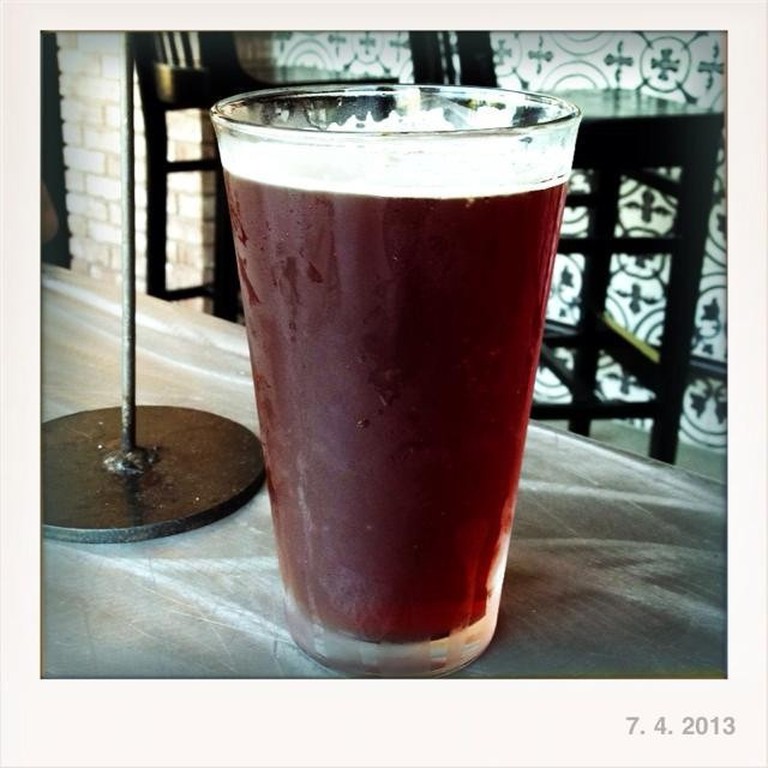 Located in Garland, Lakewood Brewing Company is one of the Dallas area’s best breweries. The brewery sells Vienna-style lagers with subtle caramel aroma and malty sweetens with a hoppy bitterness. Lakewood is not afraid to experiment, having created some of the boldest flavors in the Dallas region. 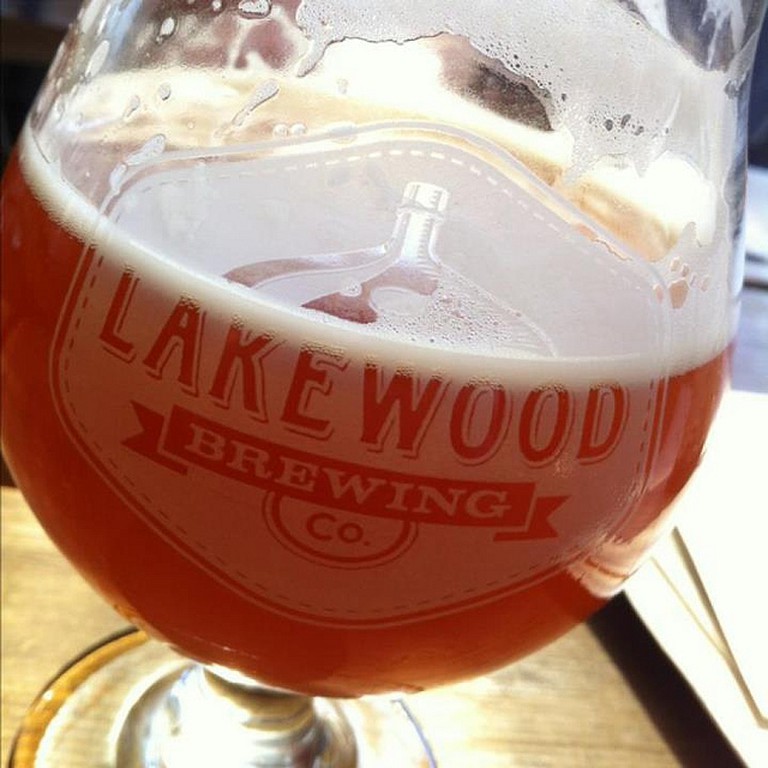 The Design District’s Community Beer Company hosts a bold array of special releases that sets it apart from the other breweries in Dallas. The frequently rotating beers are inventive enough to keep patrons excited about the menu. Keep an eye out for their single-hop Indian Pale Ale and Mosaic IPA which are favorites. 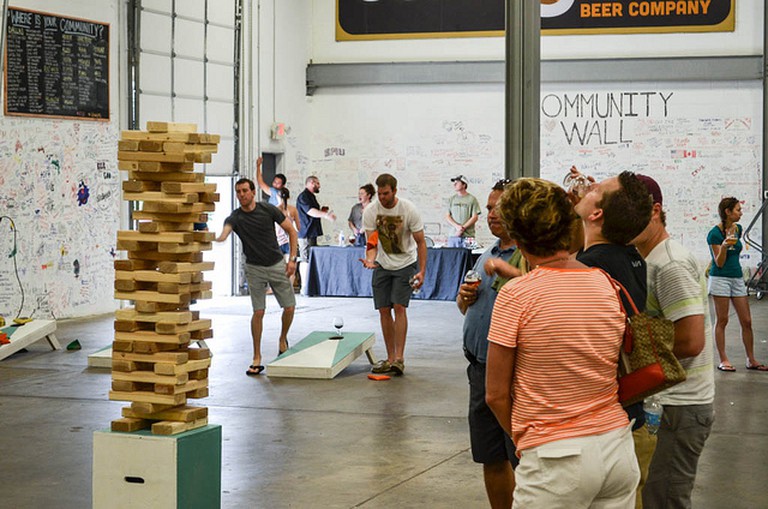 The Trinity Groves neighborhood Brewery features fun and experimental brews. The small but quaint brewery features year-round brews like El Chingon IPA, their El Super Bee and Notorious O.A.T Stout. Also try their El Chingon and El Super Bee mixture to make El Super Chingon. Tours are free and the servers are friendly and knowledgable, making for a fun and relaxing neighborhood hangout with affordable beers. Take a ride on their tire swing in the middle of the canning floor.