The 10 Trendiest Neighborhoods In Houston

It doesn’t matter where you live; you’re a part of a neighborhood, a community. Contrary to what your neighbors may tell you, not all neighborhoods are created equal. Some offer recreational activities like parks, while others may have great places to eat. Good neighborhoods offer more than their curb appeal — they provide culture. As Houston continues to grow, its neighborhoods grow. What once was hot, now is not. Here are ten of Houston’s trendiest neighborhoods. 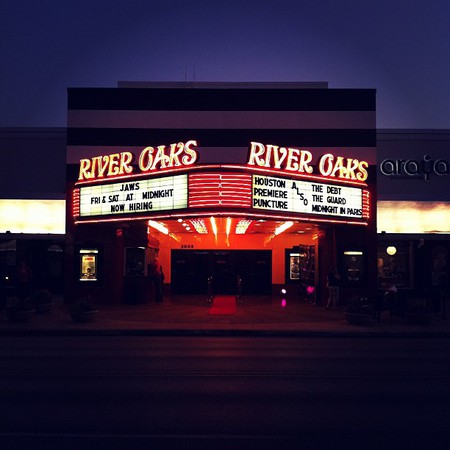 It has been mentioned before — River Oaks is the Beverly Hills of Houston. If your pockets are deep, this is the place to be. Landmarks like the River Oaks Theater have withstood the test of time, and the homes are gorgeous displays of old money. Aside from these attractions, the most exciting thing about River Oaks, right now, is the opening of River Oaks District. What has been nine years in the making, recently opened its doors. Houston fashionistas get ready, River Oaks District is your Rodeo Drive. 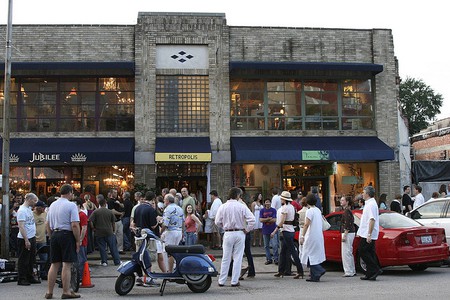 One of Houston’s earliest planned communities, The Heights takes the prize for most charming neighborhood. With homes dating back as early as the 1900s, it’s easy to forget you’re in a large city like Houston when strolling through The Heights. The neighborhood maintains its small town charm while simultaneously evolving with the city. Take a drive along 19th Street where many boutiques and restaurants are located, and you’re bound to see a place that will make you want to get out of your car and explore.

What is there to say about Montrose” The neighborhood is an enigma. Driving down Westheimer, you’ll see rainbow flags that characterize the neighborhood’s acceptance of the LGBTQ community, but Montrose is much more than this. Murals decorate the sides of cafés. Art galleries display the work of prominent Houston artists. Hipsters decorate their favorite dives advertising local bands. The food is the best in the city, acting as Houston’s long withstanding culinary corridor. In sum, if you’re a colorful creative, Montrose is your home.

Rightfully located between Montrose and West University, the Museum District is home to Houston’s finest museums. The MFAH (Museum of Fine Art Houston) is one of the largest art museums in America, and the CAMH (Contemporary Art Museum Houston) provides a space for touring exhibits. Houston also has its own Holocaust Museum and The Menil Collection is one of the largest private art collections in the country. These are only a few of the headliners. The Houston Museum District is top tier when it comes to metropolitan art and culture.

On a good day, you can make it to the Woodlands from downtown Houston in under 45 minutes, but if you’re familiar with Houston traffic, you know this is just shy of a pipe dream. Regardless, The Woodlands is a wonderful community to visit. Market Street, while not quite as upscale, resembles River Oaks District. There is a waterway around the mall and ferry tours every hour. What once resembled something out of Pleasantville, is well on its way to becoming a full-fledged metropolitan. Until then, appreciate The Woodlands while it is still considered a sub-section of Houston. 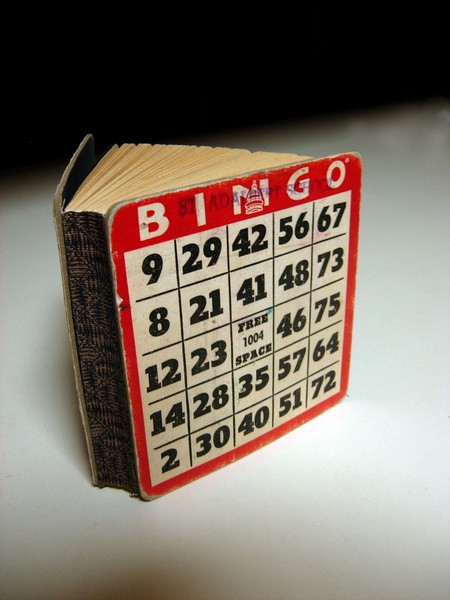 It always seems that downtown is the mecca for any city, and Houston is no different. With rich nightlife from classic watering holes like La Carafe, a bar that occupies the oldest commercial building in Houston, to movie screenings and blanket bingo at Market Square Park, Downtown Houston is not just for the suits. If you’re interested in catching the Rockets or Astros, many of the major sporting arenas — Toyota Center, Minute Maid Park, and BBVA Compass Stadium — occupy downtown. Whether you’re looking for a night on the town or an event for the entire family, downtown Houston has something for everyone.

In the 1970s, what is now Midtown used to be a bustling neighborhood for Vietnamese Americans, dubbing the neighborhood ‘Little Saigon.’ As commercial construction began expanding the area in the 90s, Midtown started its transformation, gradually developing into what is now a hip place for 20-somethings. With the variety of restaurant options off Gray Street and the blocks of bars, it is no surprise Midtown was rated as the favorite neighborhood for millennials by ranking website Niche. If you’re a gen-y and in the city, Midtown is where you want to be. 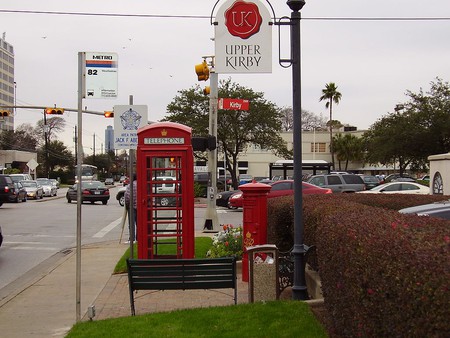 Upper Kirby, while its own, can often be considered an annex of River Oaks. The neighborhood shares in posh delights like Tootsies, an upscale shop on the corner of Westheimer and Kirby. The neighborhood also distinguishes itself by stationing old-fashioned, English-style telephone booths on its corner boundaries. Upper Kirby offers plenty of dining options and even hosts the Urban Harvest Farmer’s Market, off Eastside and Richmond, every Saturday from 8 a.m. to 12 p.m. Stop by to grab some farm fresh veggies, or listen to acoustic music while people watching. 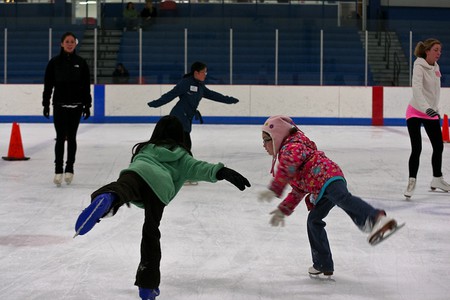 While it is typically true that the trendiest neighborhoods in Houston are within the 610 loop, the Galleria is the exception. Gaining its name from the three million-square-foot shopping complex, the Galleria is the largest mall in Texas and the eighth largest in the United States. Aside from shopping, the Galleria also offers indoor ice skating and just down the street from the mall is the Gerald D. Hines Waterwall, a dome-shaped, multi-story fountain. Lace up your skates or picnic at the Waterwall; whatever your do, you’re in good company at the Galleria.

Morgan Cronin has lived in Houston most her life. She has a BA in Journalism from The University of Oklahoma. Find her collecting passport stamps or scouting the perfect latte. Follow her on Twitter @Kwik_satik