The 10 Best Craft Breweries In Texas 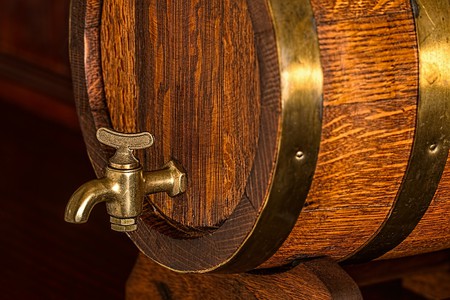 With almost 100 active breweries throughout the state of Texas and with all the choice and diversity the large state offers, it can be daunting to pick a location. However, there are craft breweries that stand out from the rest with great flavor, unique atmosphere and quantity of brews. From large cities like Houston to smaller towns like Magnolia, we have compiled a list of the 10 best craft breweries in Texas.

A photo posted by Pedernales Brewing Company (@pedernalesbrewingco) on Oct 20, 2016 at 3:46pm PDT

Rahr & Sons Brewing Company with the motto ‘Quality brewed, community strong, Texan proud’ offers a variety of year-round brews, like the ‘Storm Cloud,’ a German-style India pale ale, ‘Rahr’s Blonde,’ a helles lager, the ‘Ugly Pig,’ a black lager, and the ‘Texas Red,’ an American amber. Seasonal offerings have included brews like the Scottish ale ‘Iron Thistle,’ the German ale ‘Summertime Wheat’ and English dark ale the ‘Winter Warmer.’ Tours at Rahr & Sons Brewing Company occur on Wednesdays and Saturdays and include three free beer samples with purchase of the brewery tour. Rahr & Sons Brewing Company also offers a ‘To Thee Series’ including brews like ‘Snowmageddon,’ an oatmeal stout, ‘Tenderfoot,’ an American barleywine, and the ‘Regulator,’ a German doppelbock.

Peticolas Brewing Company (pronounced ‘petta-cole-luss’) is a three-year-old brewery located in Dallas and run by seventh- and eighth-generation Texans. With a remarkable list of awards for its beers, Peticolas Brewing Company prides itself on quality brews and professionalism. Tours of the brewery are held on both the first and third Saturdays of every month, complete with complimentary beers and a Peticolas Brewing Company glass. The inspiration behind the brewery began with Jacque Peticolas, current-owner Michael Peticolas’ mother, who began brewing Mexican-style beer in El Paso in the 1990s. Year-round beers at Peticolas include the ‘Velvet Hammer’ (an imperial red ale), the ‘Royal Scandal’ (an English pale ale) and the ‘Thrilla in Brazilla’ (an Indian pale ale). Peticolas also offers an array of seasonal beers and limited releases.

A photo posted by Saint Arnold Brewing Company (@saintarnoldbrewing) on Nov 23, 2016 at 8:47am PST 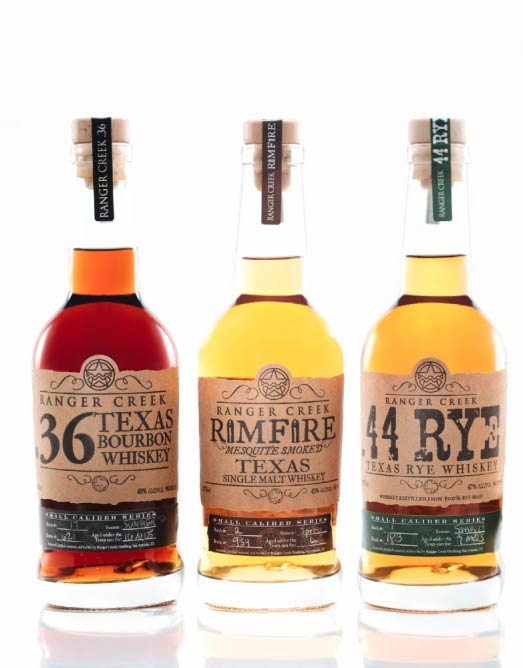 Bar, Market, American, $$$
Facebook
Email
Twitter
Pinterest
Copy link
Share
Map View
Jester King’s mission is to create beers ‘that reflect the unique character’ of ‘the beautiful Texas Hill Country.’ Tours at Jester King’s are free and reservations are not required. During the tour, one may purchase wine, cider, beer and sake from Jester King’s tasting room menu for consumption at the brewery or to take home. The tasting room menu changes with time, but has offered items such as the ‘Oi Oi’ (a barrel-aged sour brown ale), the ‘Wytchmaker’ (a farmhouse rye), a ‘Texas Keeper Cider’ from Austin and ‘Virtue Cider’ from Michigan. Jester King utilizes water from its own well and locally sourced wild yeast and malted grains. The tasting room and brewery tours are available on Fridays and weekends.
Open In Google Maps
13187 Fitzhugh Road, Austin, Texas, 78736, USA
+15126618736
Visit Website
Give us feedback

Karbach Brewery in Houston offers tours and tastings every day of the week and showcases a huge variety of beers and brews. Karbach’s ‘starting lineup’ includes the ‘Hopadillo IPA’ (a dry-hopped, Texas IPA), the ‘Weisse Versus Wheat’ (containing citrus peel and coriander), the ‘Weekend Warrior Pale Ale’ (including Cascade, Bavarian Mandarina, Amarillo, Zythos and Simcoe hops), the ‘Sympathy for the Lager’ (with fine malt and German hops) and the ‘Rodeo Clown Double IPA’ (dry-hopped with Citra, Sapphir and East Kent Goldings). Karbach also offers a ‘Bourbon Barrel Hellfighter’ series and the ‘F.U.N’ series, including the ‘Bodacious’, a double IPA aged in merlot barrels, and the ‘Cherries of Fire,’ an imperial porter aged in bourbon barrels with added cherries. Karbach Brewery also hosts events at the brewery and throughout the state of Texas, such as disk golf tournaments, live music Thursdays and the Karbach running club.

Named after the proximate Guadalupe River, Guadalupe Brewing Company in New Braunfels prioritises using locally sourced ingredients (such as honey from a Beeville Amish community and wheat from Marion, Texas) and donates some proceeds to Texas A&M ‘s bee-keeping program. Guadalupe Brewing Company offers four year-round beers, the Texas honey ale, the rye ale, the Scotch ale and the American wheat ale; as well as changing seasonal brews, like the Guadalupe IPA, with hints of plum and American citrus hops. Owners Keith and Anna Kilker became inspired after beer-focused journeys throughout Europe and the U.S. Pacific Northwest, studying the many different styles of beer throughout the world.

Be sure to pick up a cap or sticker the next time you're @guadalupe_brewing_company Caps $20 Stickers $1 Glass and T-Shirts available soon.

Lone Pint Brewery, considering itself a ‘grassroots insurrection with the true beer-lover in mind’, is located in the small town of Magnolia, Texas, half an hour out of The Woodlands. Lone Pint dedicates itself to creating ‘distinctive local Texas ales’ and uses raw whole cone hops in every brew. Tour Lone Pint Brewery on Saturdays and receive a pint glass and several tasting tokens. On tap at the Lone Pint Brewery, you can find brews such as the ‘Gentleman’s Relish’ (a brown ale), the ‘Jabberwocky’ (an Imperial India pale ale), the ‘Tornado Shark’ (an American strong ale) and the ‘Lily and Seamus’ (an American wheat beer). With 13 additional brews, Lone Pint Brewery offers an array of unique, delicious beers for every palate.