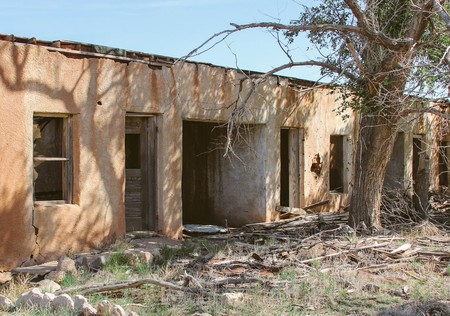 When Texas joined the United States of America in 1845, towns both small and large popped up all over the vast state. Some developed into prosperous cities that still stand today, while others were left abandoned with only the remnants of old buildings, leaving the visitor to imagine what the area must’ve been like in its most lively days. Here are some of the Texan ghost towns you can still visit today.

Once a booming mining town, Terlingua is now a Texas ghost town with 58 residents, according to the 2010 population census. In the early 1900s, the area saw a period of growth after the opening of various mines like the Chisos Mining Company. After World War 2, the price of minerals fell, and the miners and their families packed up and left for a more promising future elsewhere. Today, you can still visit the abandoned homes, mine shafts, and other buildings overgrown with weeds and cacti.

Before 1890, the community of Blowout was a small but moderately prosperous city, but in 1896, it became the talk of all the towns. Gold was reportedly found in a nearby creek, bringing in flocks of people from all over. Mining companies started popping up overnight, and the Blowout gold rush began. However, it ended just as quickly as it started – everyone figured out there wasn’t as much, if any, gold to be claimed in this small town. People moved away, the post office and other businesses closed down, and Blowout never recovered.

Friendship, Texas, also known as Allison, was a small but promising community in the early 1900s. In 1921, however, a flood destroyed most of the area, killing many locals and wiping out much of the livestock. The town was deep in water, persuading the survivors to leave. In 1977, a dam was constructed, and what was once Friendship is now Granger Lake. You can visit the lake and imagine what the town must’ve been like before the 1921 flood. 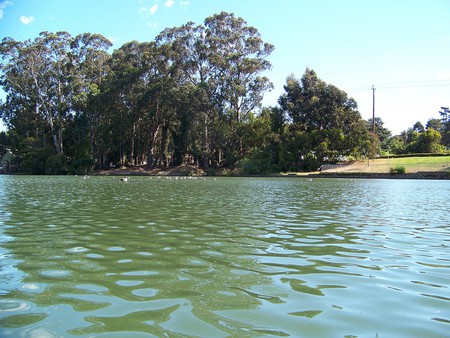 Along the famous Route 66, on the border between Texas and New Mexico, sits the ghost town of Glenrio. In 1950, the area was growing, complete with a newly opened motel, restaurant, and gas station. In 1973, Interstate 40 was built, bypassing the small community, and after that, the population decreased to a whopping two people as of 1985. You can still visit abandoned businesses like the motel and gas station. 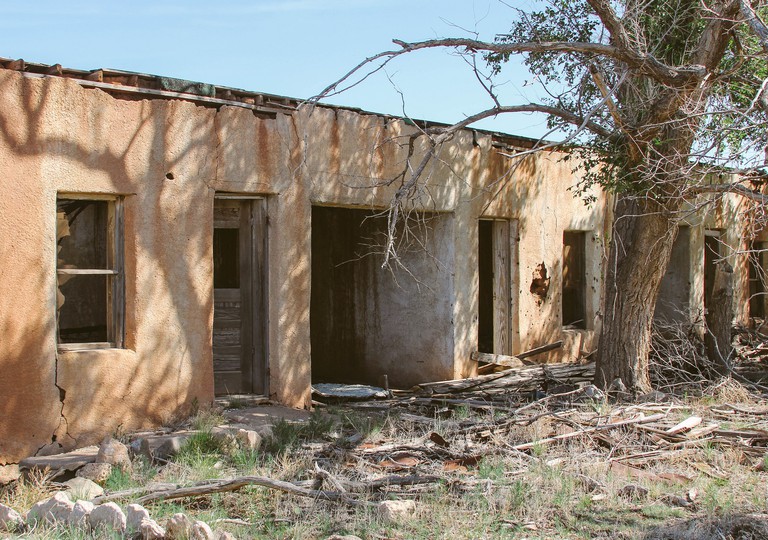 Independence was likely the most promising of all the listed ghost towns. It was home to Baylor University before it moved to Waco, where it currently resides. It was Texas’ rising educational mecca and gained much economic success. Between the school relocating, the aftermath of the Civil War, and lack of a railroad stop, Independence went from a thriving destination to a ghost town. You can visit the present-day area where the past and present intertwine in a fascinating display. 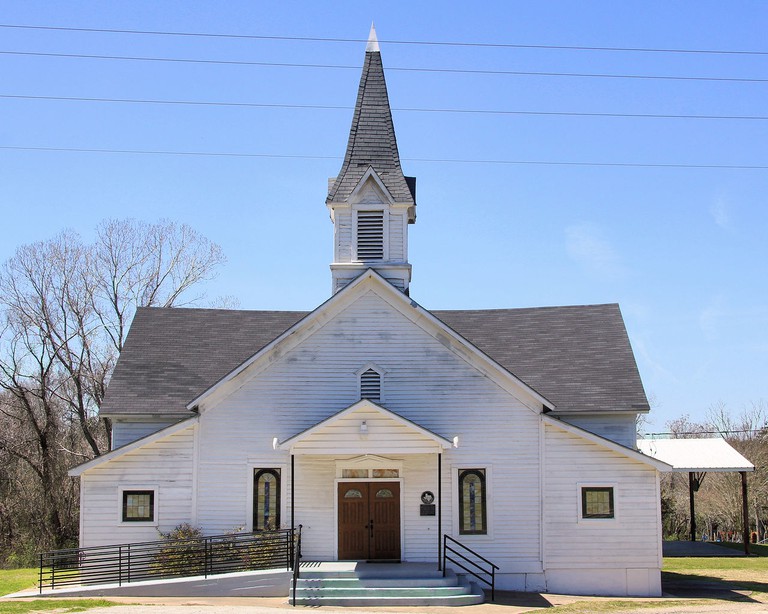 During the 1870s, the West Texas town of Belle Plain flourished with a city newspaper and one of West Texas’ only colleges. Unfortunately, in the mid-1880s, a severe drought hit Belle Plain, altering their upward growth. The college closed in 1892, and in 1897, only four families were reported to live there. You can still visit the abandoned remains of the schools and other once-prospering businesses.