Spectacular Places to Cycle in Houston 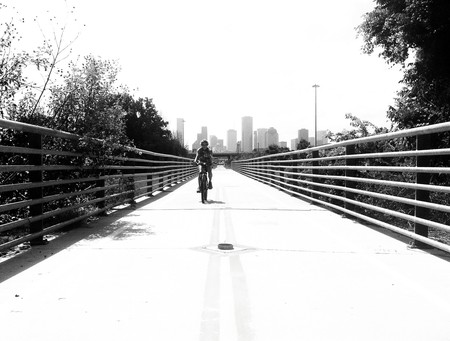 In such an enormous city with Wild West–like traffic, getting on a bike in Houston can be intimidating. Fortunately, the city provides many different pathways for cyclists to engage and avoid city goings-on. Wear a helmet, announce “Passing on the left” and watch out for crazy drivers. Do that, and you should be good to go when cycling in Houston!

Spread across 160 acres, Buffalo Bayou Park has endless possibilities for cyclists in Houston. You can rent bikes at 105 Sabine Street if you’re in need of a bike. Keep to the Sandy Reed Memorial Trail, which accommodates cyclists and joggers. 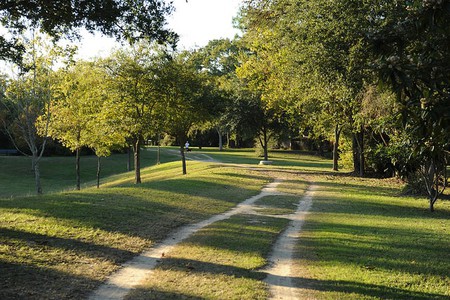 With 20 blocks of beautiful homes, cafes and shops, Heights Blvd is a gorgeous drive. There are also lots of nice places to stop for lunch, including Local Foods if you want to keep your healthy day going. 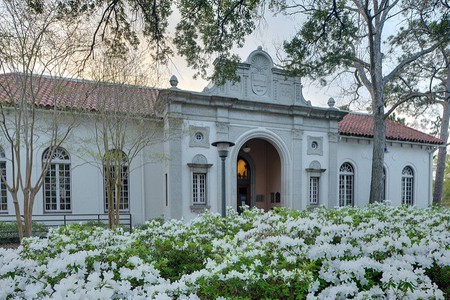 This park has bike trails as well as a dog park, so be sure to bring your pup one day so you both get a day outside. You can also bring your kids to enjoy the park and then go on a family bike ride.

With 10 miles of trail to explore, this park is in the middle of the city but feels worlds away from Houston. If you’re looking for a challenge, be sure to check out the orange trail. The green trail offers a true escape from the city as its set apart from the rest of the trails. After your ride, you can stop by Luke’s Ice House for a beer (or two)!

Restored after Hurricane Harvey, Terry Hershey Park offers a unique view of nature. It has both asphalt and dirt roads to accommodate its cyclists. It is also known for the “Anthills” bike trails.

After hopping on White Oak Blvd near Studewood and I-10, you can enjoy White Oak Bayou Trail, which is three lanes wide. It’s also paved, making your day much less bumpy. It is also a great place to check out some wildlife. 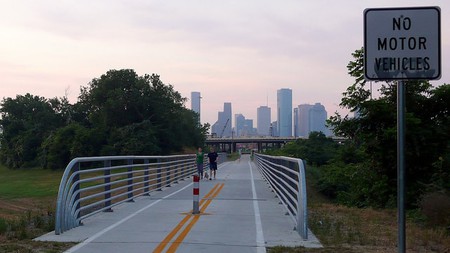 Located in downtown, this is where the Critical Mass meets up. Exercising can be tough in terms of motivation, so let your fellow Houstonians help you out. On the last Friday of every month, a group of cyclists meets up at Market Square Park and rides around the city together. They ride partly because they love it, and partly to raise awareness of a need for bike-friendly roads.