'Shifting Gears' at Arclight Fabrication: The Dallas Garage on the Discovery Channel 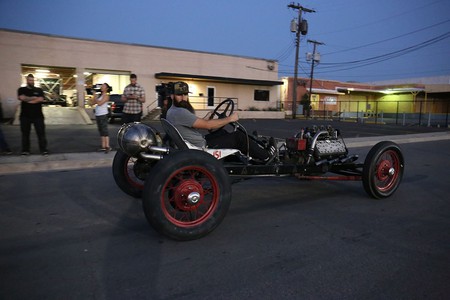 An arclight is the bright, almost-white, blue light made from the fires of welding. It’s the hottest part of the fire, making it the perfect name for Dallas’ newest garage and TV sensation, Arclight Fabrication.

A small crew of men are hard at work on cars and trucks in Dallas’ Design District in a plain warehouse building. They’re the men of Arclight Fabrication and they’re led by Aaron Kaufman, star of Discovery Channel’s Shifting Gears, a show that focuses primarily on Kaufman’s intense and wild racing adventures around the globe. 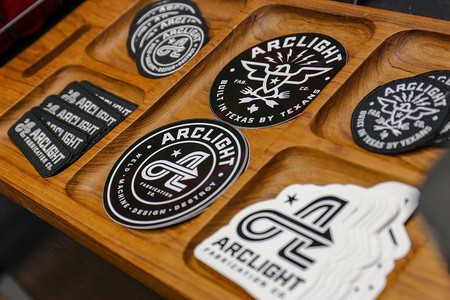 Kaufman’s rise to fame began as a teen when his obsession with cars and machines led him to learn all about automobiles, which eventually landed him a gig at Gas Monkey Garage. There, he became a beloved TV personality on the show, Fast N’ Loud, which showcased he and his team rebuilding hot rods, race cars, and show cars under intense and short deadlines.

In September of 2017, Kaufman decided to branch out from Gas Monkey Garage and open his own shop, Arclight Fabrication. The shop’s intent is to eventually be able to restore old F-100s to be functional with any type of engine and sell custom made F-100 parts online and in the store. 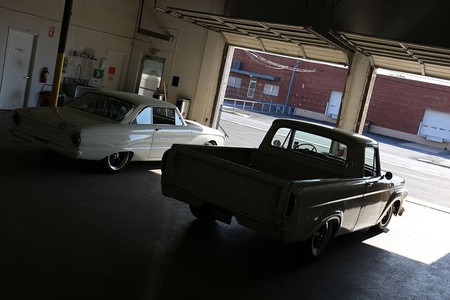 Since the beginning of this year, Kaufman and his crew have been more focused on their new reality show, Shifting Gears. There’s already been six episodes released on the Discovery Channel this year, and the second half of the season is set to air in the fall. Viewers will witness Kaufman and his crew build race cars in as little as 10 days. The cars will then be raced under extreme conditions, such as at the King of the Hammers race on a track that’s part desert and part mountain, requiring a vehicle that can speed over dirt and sand and then climb up boulders. It’s a riveting show; viewers will watch daredevil races and learn a lot about vehicles and racing from Kaufman, a man who loves to share his knowledge of mechanics and cars.

Thanks to Shifting Gears, Arclight Fabrication is rising quickly as a go-to destination in Dallas for fans of the show and car enthusiasts. Visitors can stop by Monday through Friday from 9 a.m.–6 p.m. to speak with Rachel, the front-woman of Arclight Fabrication who manages the merchandise, speaks shop with visitors, and may show them around the garage. 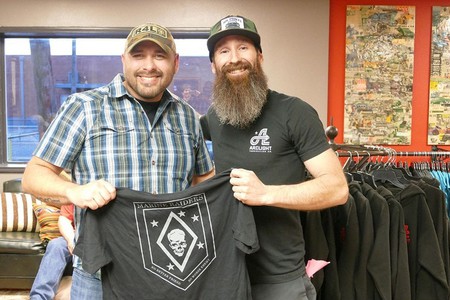 Arclight Fabrication is expanding inside and out—beyond just a place where fans from Houston to South Africa can stop by to catch a glimpse of Kaufman. They’re installing a barber shop to be headed by Dappa Dan which will open in the fall, as well as expanding their merchandise to include local, handcrafted goods like leather items and coffee to complement the already wide range of men’s, women’s, and kid’s apparel with Arclight Fabrication logos. Other plans include sprucing up the exterior of the building—perhaps adding some cool signs or a mural for visitors to take pictures with, all in the hopes of adding to the overall lifestyle experience that Kaufman hopes to create for locals and out-of-towners alike.

While they’ve only held one event so far—their grand opening bash which was a huge hit—they’re looking to expand those events in the future and will advertise on their website and social media, a place where fans can connect with Kaufman and his team on an-almost daily basis. 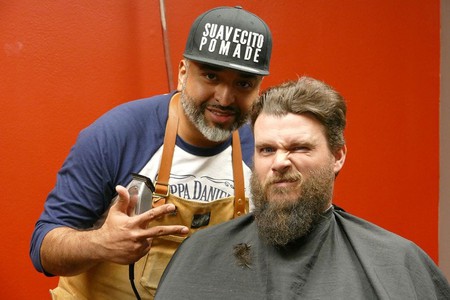 Whether you geek out on classic cars, love racing shows, or are a big fan of Shifting Gears and Aaron Kaufman, you’re going to want to come by Dallas’ best-kept secret: Arclight Fabrication. Take the short drive to talk with Rachel, wave to Aaron Kaufman, admire amazing workmanship as the crew builds a car, hang with the camera crew, or buy an awesome shirt that says “Built in Texas by Texans.”

The arc light shines bright at Arclight Fabrication—be there to witness it. 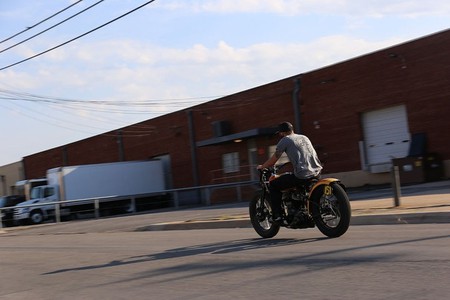