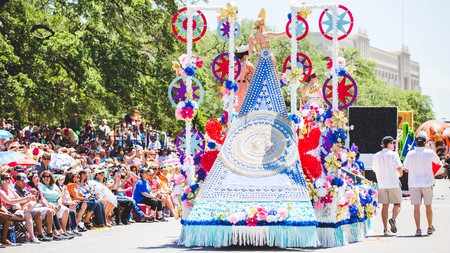 The Battle of the Flowers parade can gather as many as 300,000 spectators, so head over early to grab a seat | © Betsy Newman Photography

The origins of San Antonio as a Spanish outpost – once part of Mexico – percolate through the city culture today, as do the influences of Native Americans whose history in the area traces as far back as the 1600s, if not earlier. Today, San Antonio (long nicknamed Alamo City) also shines with German, Anglo and African American cultural influences – all of which are celebrated in the 100-plus events staged throughout the 10-day Fiesta San Antonio (17-27 June 2021), first held in 1891.

It’s an energetic, lively festival filled with music, food, dance, art, sports events, heritage walks, evening parties and pageantry, interspersed with parades, such as the Texas Cavaliers River Parade, in which boats and barges filled with bright flowers drift along the river. So, all in all, the perfect excuse to book a foot-stomping, barn-storming break in the city this summer, using Culture Trip’s curated collection of hotels and experiences. 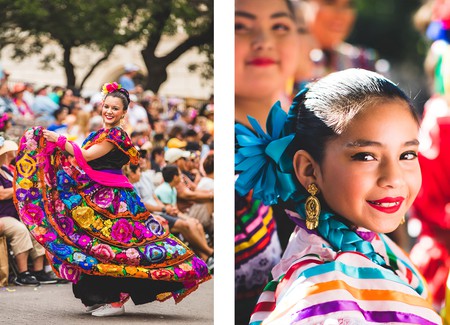 Some Fiesta events are decades-old. The popular St Mary’s Oyster Bake, a two-day affair with live music and volunteers who shuck 100,000 oysters, dates back 90 years. Then there’s A Day in Old Mexico & Charreada, a family event (with pony rides for the kids, folkloric ballet and mariachi bands) that highlights equestrian sports involving horse reining, bull riding and roping.

And the pageantry, you ask? Fiesta programming includes the coronation of nine – yes, nine – members of Fiesta Royalty (Queen of the Order of the Alamo, King Antonio, Queen of Soul and Charro Queen, among them) who become cultural ambassadors. 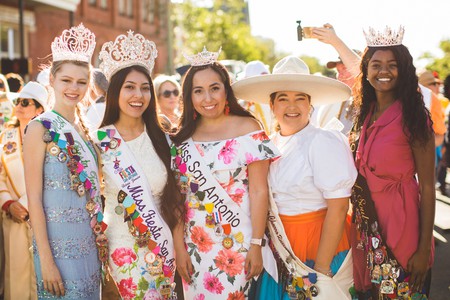 “What I like most about Fiesta San Antonio is that it celebrates the diverse heritage of San Antonio,” says Erwin De Luna, a past member of the Fiesta Commission, who organizes the event, and who first participated as a boy scout in the 1960s. “I remember playing my bugle as I marched along Broadway Street,” he adds.

As a Navajo, De Luna established the Native American Pow Wow as a signature event in the Fiesta in 2005. “I’m so proud the Fiesta includes our Indian heritage – with drummers and dancers from Navajo, Comanche, Blackfoot, Cherokee and other native groups – alongside all the other cultural clubs. It’s this spirit of welcoming everyone that resonates with Fiesta attendees.” 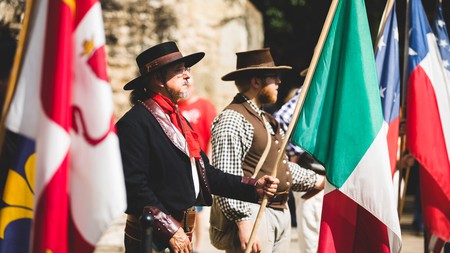 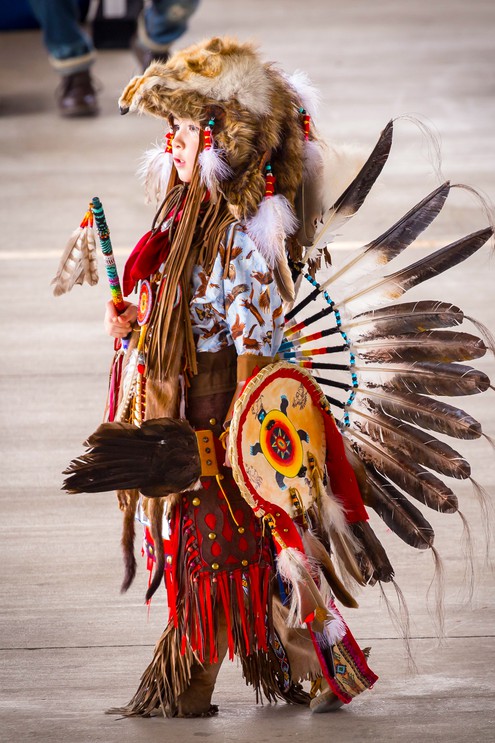 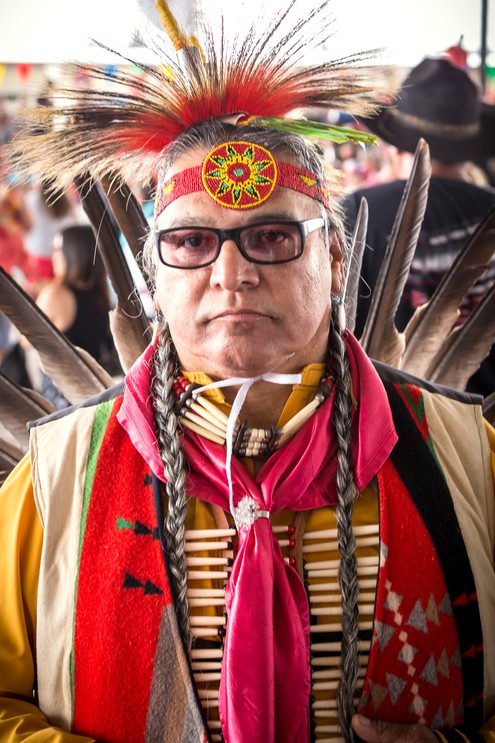 De Luna loves it when visitors watch their first Native American round dance or two-step, or sample a buffalo burger, Navajo fry bread or taco: “The Fiesta helps break down stereotypes about who we are.”

He also likes trying foods from other cultures. “Born and raised in San Antonio, it’s hard for me to wrap my head around the idea of lining up and buying a tortilla,” laughs De Luna. “But Maria’s Tortilla [a food stand that’s been running since the early 1950s] always has the biggest line-ups at the Fiesta. I tend to go for the French pastries and German beers at the stalls in Market Square.” 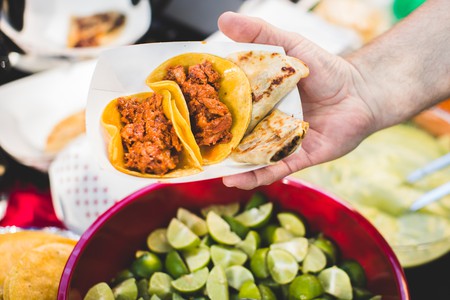 If you’re staying on after the Fiesta with first-timers to San Antonio, let them tick off the popular sites such as the Alamo and San Antonio Missions National Historical Park, while you head over to the King William Historic District, which is increasingly becoming an art hub of its own. Various generations of Europeans, Native Americans and then Germans (it was once called Sauerkraut Bend) have thrived here. Then swing by the Pearl District, where an abandoned brewery now houses an increasing number of galleries, boutiques and cafés – and a hip hotel, too. 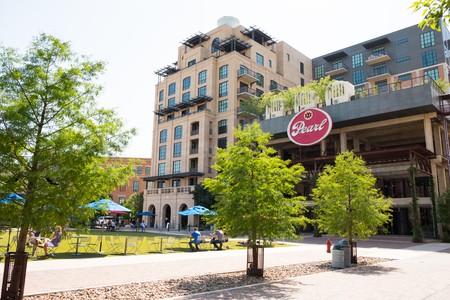 If you discovered local foods during the Fiesta and want to chow down on more after the festival, here’s what locals suggest: for the cheesy gordita pastries, you want Carmelita’s on Broadway; next, try Little Em’s Oyster Bar on South Alamo; and delicious street tacos are to be found at Mia’s Mexican Grill on Bandera Road. To burn off any acquired calories, hit the dance floor at Luna on San Pedro, but make sure you’re up next morning – bright eyed and bushy tailed – ready for a not-to-be-missed cultural experience, the Black History Cruise, which weaves along the San Antonio River on the second Sunday and fourth Saturday of each month.

Keen to make a weekend of it? Browse our curated collection of hotels and experiences available over Fiesta San Antonio – bookable here on Culture Trip.