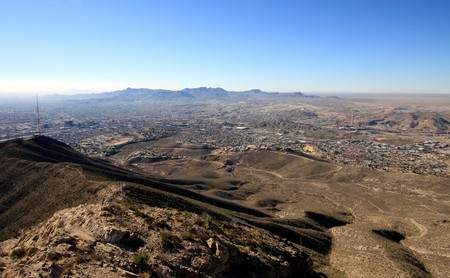 Head way out west to El Paso to find a drama festival that is truly multicultural. Siglo De Oro Drama Festival is a celebration of Spanish theatre from the Golden Age of Spain. The festival began in 1975 as a way to understand the cultural, social and political effects the Spanish culture still has on the southwest United States and Mexico today. The four-day festival presents a different play every night. Some plays are presented in both El Paso and in Mexico in Ciudad Juarez. Most performances are in Spanish. This year’s lineup includes Mujeres y Criados, La Celestina, and El Príncipe Ynocente.