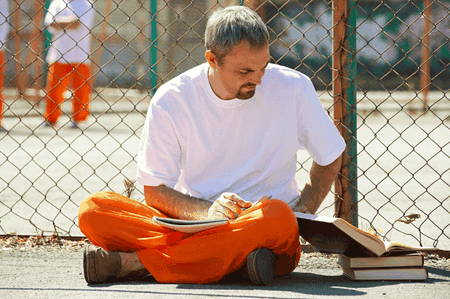 I used to work at a publishing house that received two types of mail from prisoners: requests for free books and inquiries about being published. Honoring the first request was easy-ish. Sending books myself to prisoners meant learning what types of packaging and binding were allowed (no hardcovers)—but I also discovered several grassroot organizations, such as the invaluable Prison Book Program, that worked with prisons to enrich their libraries and promote literacy to their inmates.

The second was more of a conundrum. Seldom were we sent full manuscripts, instead prisoners would submit single poems or short prose narratives, hoping for inclusion in a literary journal they assumed we published (we had none). Especially difficult was sending the submissions back with apologies. It was apparent from a few that the same submission, showing signs of worry and wear, had been sent to more than a few publications. While anthologies of prison writing had occasionally appeared, there didn’t seem to be a dedicated place for them, not to mention a place where their work could be highlighted for a broader readership.

But in the past few years, this has been changing. Programs such as the Pen-City Writers and the PEN Prison Writing Award have brought the merit of literature by imprisoned writers to a readers beyond the facilities that hold them. For Texan prisoners, which holds the largest number of inmates (roughly 220,000) in the country, inmates now have a chance to be not just published, but to be awarded for their work with the Insider Prize—an initiative launched this year by Austin-based literary journal American Short Fiction—which seeks to highlights works fiction and memoir writing by male prisoners from the Lone Star state. 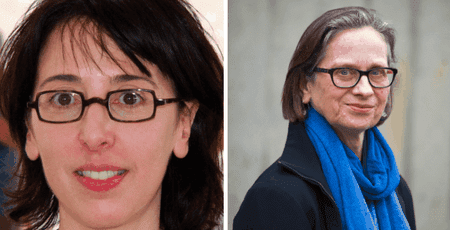 The magazine recently announced four winners, and made their stories, along with each writer’s bio, freely available to online readers. They include fictions by the award-winning playwright Keith Sanders and debut writer Edward J. Monroe, as well as a dialogue by writer Ryan Forbes and a memoiristic piece by George K. Johnson, who earned his MFA through a prisoner education program.

Bringing an air of prestige to the prize, the writer Lydia Davis judged the submissions. As Emily Chammah, co-director of the Insider Prize notes in her foreword to the announcement, “[Davis] did with discernment and also phenomenal class and generosity, writing long, thoughtful, individualized letters back to each of the finalists.”

“Most of the submissions,” notes Chammah, “had been previously opened, with a red TEXAS DEPARTMENT OF CORRECTIONS stamp on the inside of the lip of the envelope that had been taped shut after an inspection. These submissions reminded me just how many people are sitting in prisons across Texas, some of whom have been incarcerated for longer than I have been alive. Inspired by Deb Olin Unferth’s relentless dedication to her students at Pen-City Writers, a creative writing certificate program at the Connally Unit in Kenedy, Texas…these winning pieces intertwine loss and longing with a sharp, melancholic humor.”

You can read the full announcement and prize winning work here.