Laugh It Up With Comedian Nemr Abou Nassar 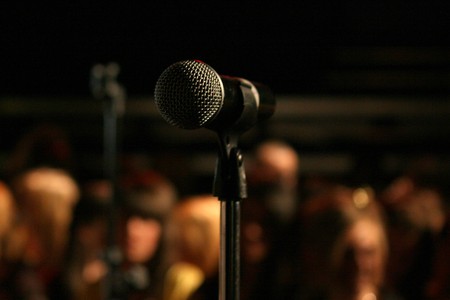 IMPROV Houston comedy club hosts comedian Nemr Abou Nassar in a special engagement. Nassar is a Lebanese-American performer credited with spreading stand up comedy across the Middle East. Nassar returned to Lebanon after being raised in San Diego with a mission to unite the Middle East through comedy and laughter. He is known as the biggest stand up comedian in the Middle East and is now conquering the US. Nassar performs in English and has several comedy specials and a prime time TV show, A Stand Up Comedy Revolution, under his belt. IMPROV offers food and a full bar while you enjoy the show. The performance is for those 18 & over only.

<< Back To This Weekend In Houston