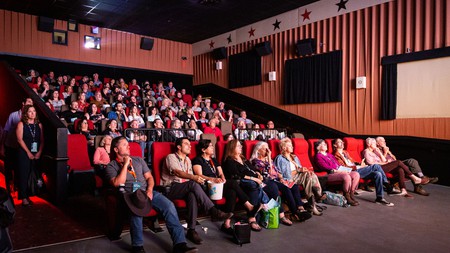 Film fans get a warm Texas welcome in July and August, as a showreel of international cinema – with a cameo by traditional German food – casts Fredericksburg in a starring role.

Fredericksburg-born Chad Mathews launched the Hill Country Film Festival in 2010, fueled by a desire to showcase the moviemaking talent of Texas. Today – with the 12th annual edition occurring in 2021 from July 29-August 1 – the mandate also embraces award-winning international films not otherwise available in this part of Texas. Buffs get their pick of 1980s to ‘90s flicks, both short and feature-length, as well as hosted Q&A sessions, filmmaker interviews, panel discussions on the art of filmmaking, and a smattering of social events (aka partying in local haunts). All of these opportunities make for a great weekend when you team them with our summer-ready selection of hotels and experiences, bookable on Culture Trip. 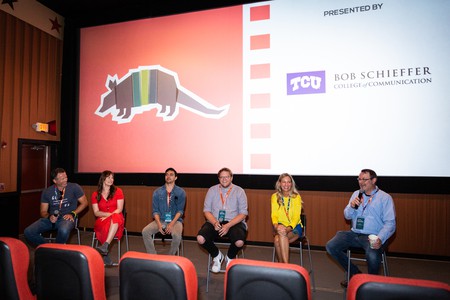 In recent years, the screenings and onstage presentations have been held at a handful of iconic Fredericksburg venues, including The Great Hall at Hoffman Haus, the Nimitz Ballroom at the National Museum of the Pacific War, and the Fredericksburg High School Auditorium. Each is within walking distance of the cute downtown of Fredericksburg, which constantly surprises with Germanic flourishes. 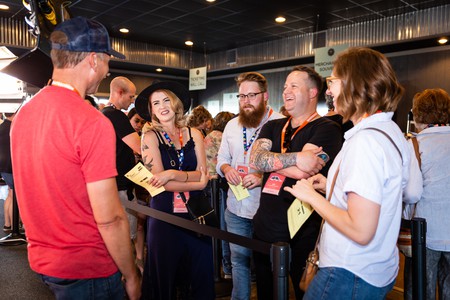 The Hill Country Film Festival also hosts an awards competition, including a Six and Under Short Film category exclusively for short films that last, you guessed it, less than six minutes.

Festival director Amy Miskovsky (sister of founder Mathews) knows Fredericksburg intimately. “Both Chad and I grew up in Fredericksburg and the majority of our extended family currently lives here, too,” she says. Although she now resides an hour away from the town, Miskovsky claims Fredericksburg “still feels like a second home.”

For her, the best part of the annual festival is seeing old friends, film fans and filmmakers alike, many of whom are from Austin and San Antonio: “We work hard to create an atmosphere where guests and filmmakers feel comfortable, and have an opportunity to connect and discuss cinema.”

For four days, the festival crowd of approximately 900 takes over downtown Fredericksburg, which has a resident population of 11,000. “Many of our filmgoers come back year after year,” says Miskovsky. “The pace here is a little slower, and that makes life in Fredericksburg that much sweeter.” 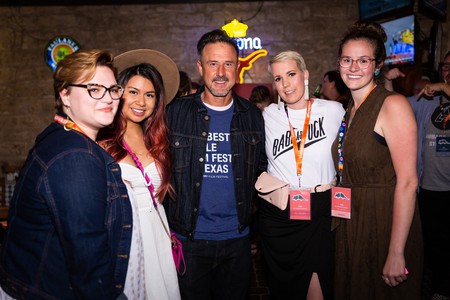 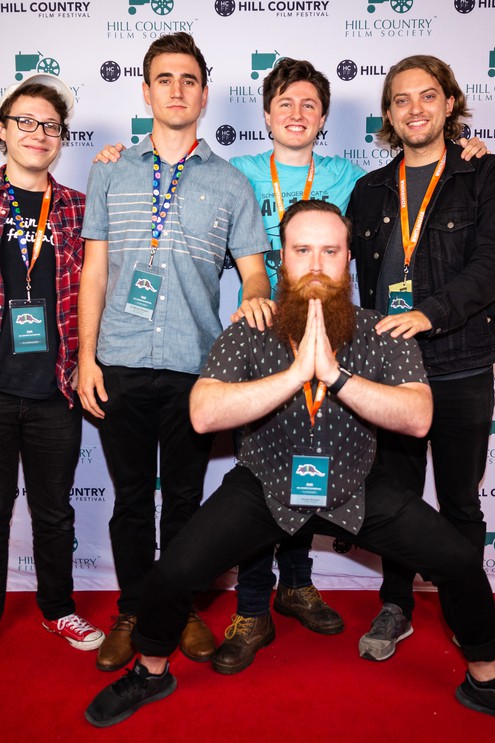 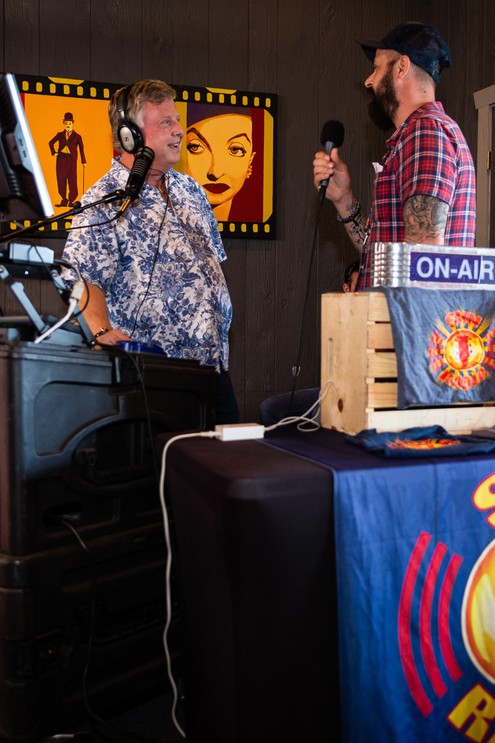 A must-do for visitors, Miskovsky adds, is the Farmer’s Market at the Marktplatz. After all, what other Texan town prides itself on schnitzel and sauerkraut? Another off-the-radar excursion is the Old Tunnel State Park, which is home to up to 3m Mexican free-tail bats. “When folks get back to town from a day of outdoor excursions, they can walk Main Street with a beer or wine in hand,” Miskovsky recommends. “Fredericksburg is one of the few cities in the nation that allows folks to stroll and imbibe.”

Fredericksburg hotels fill up during the busy summer period, so it’s best to book in advance. Once there, you’ll want to discover the proud Germanic traditions. Grab a table at the Altstadt Brewery, which hosts a regular Yodel Blitz (yep, where you can practice your yodeling), and sample the Hefeweizen and Pils in the taproom. There are no fewer than a dozen German restaurants on Main Street but, for post-screening cocktails, the newly-opened Chase’s Place Cocktails + Kitchen tops the list. 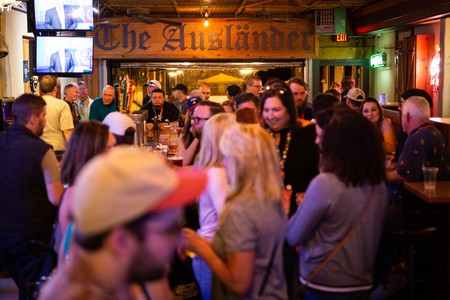 Looking for the perfect end to your trip? Because this region of Texas is known for karst geology, it’d be a shame not to plan a cavern visit. The limestone caves at Cascade Caverns are well worth the 50-minute drive. And there’s good news for stargazers, too; Enchanted Rock State Natural area has been designated an International Dark Sky Park, meaning there’s low light pollution, ideal for unwinding beneath the picturesque night.

Keen to make a weekend of it? Browse our curated collection of hotels and experiences available over Hill Country Film Festival – bookable here on Culture Trip.