Humor, Anxiety and the Ordinary Collide in This Colorful Photo Series 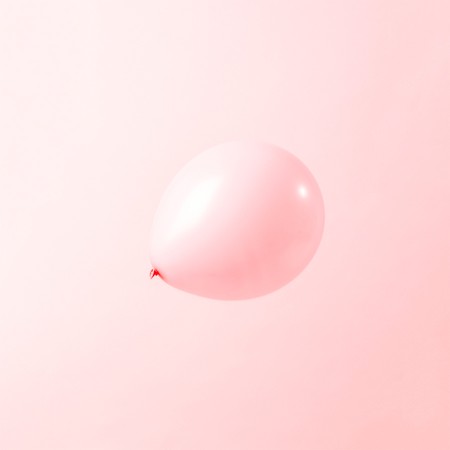 Kamusi Chow and Desiree Espada are the Dallas-based artists behind Kamusi&Desiree, where they share their collaborative projects.

One such project is truly, madly, which leverages bright backgrounds in contrast with subjects, usually caught in the midst of an uncomfortable and unaware or impulse-driven moment. Kamusi and Desiree discuss collaboration in a normally independent field and the inspiration behind truly, madly. 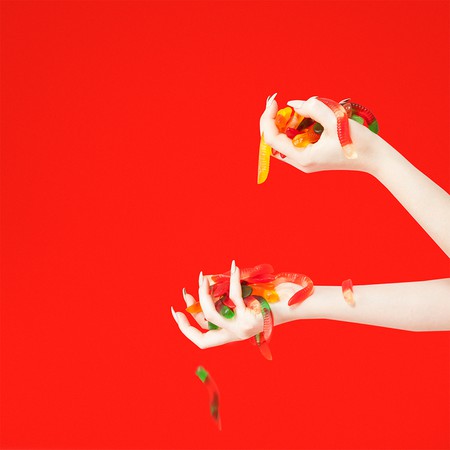 How did you two meet and why did you decide to collaborate?

Kasumi: We met [while] attending the University of North Texas’s undergraduate photography program and have worked together on and off for a few years. We realized that through the rough of being a solo artist, working together just seemed instantly more effortless, meaningful, and fun.

Desiree: Photography can be a lonely art. Kasumi and I started working together after we found ourselves assisting on each other’s projects. We always saw eye to eye when it came to ideas. Working together excited us and was considered unusual while we were in school. When we graduated, we continued working together and decided to put the pedal to the metal when gallerist Brian Gibb of the Public Trust Gallery in Dallas encouraged us to create new work for an exhibition in 2015 – truly, madly was born out of that. 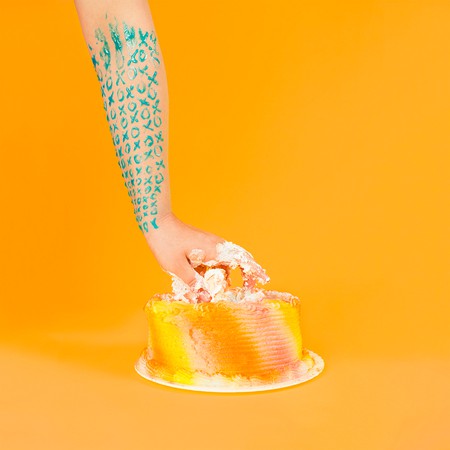 How would you describe your aesthetic?

Desiree: We work both separately and collaboratively as artists. Kasumi’s work is striking and quirky, colorful and energetic. She loves to make work about her experiences and dynamic background, being half Chinese, half Japanese growing up in Texas. My work is personal and sometimes stark. I explore femininity, place, and unusual personal objects. We both love still life photography as well as portraiture. We often mix genres and aesthetics to try and get somewhere new.

How did you conceptualize truly, madly?

Desiree: We had shown a few pieces in Dallas without really letting anyone know. Brian Gibb spotted some of our work and pulled us aside. He had no idea we had been working together for a few years and offered us a summer show in his new gallery. After that, we threw ourselves into this project. It was kind of a dream. We really wanted to have some fun. We conceptualized a world that we’d want to inhabit, a world where we felt we’d belong. There is cake, and cats, fire roasted marshmallows, and girls staring off bored or awkward with anxiety. It was a marathon, but we loved every second of it. 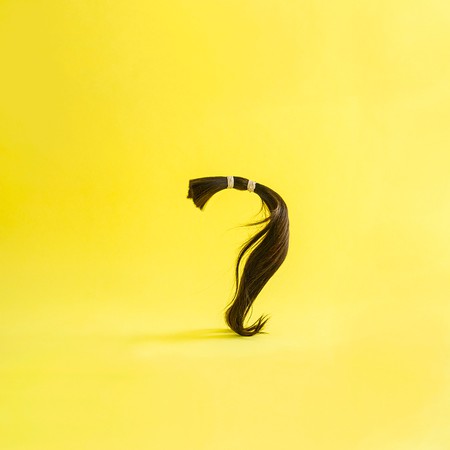 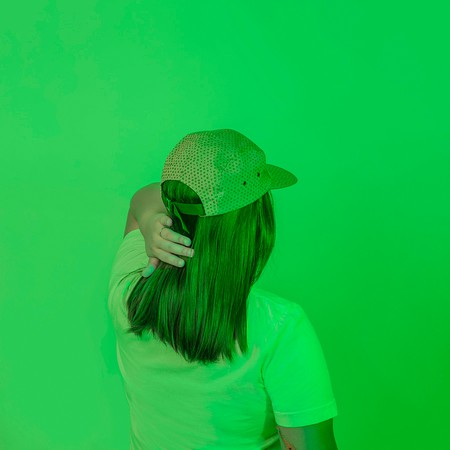 What is it about the colors you’ve chosen that most interests you?

Kasumi: Desiree mentioned ROY-G-BIV, a mantra for many young girls in grade school. It was a loud challenge that would push our understanding of saturation (in print photography) and help reel us back into the series’ process.

Desiree: Personally, I hadn’t worked much with saturated colors, and this was a giant step out of my comfort zone. Kasumi has always had an eye for quirky colors; working with them opened my eyes. 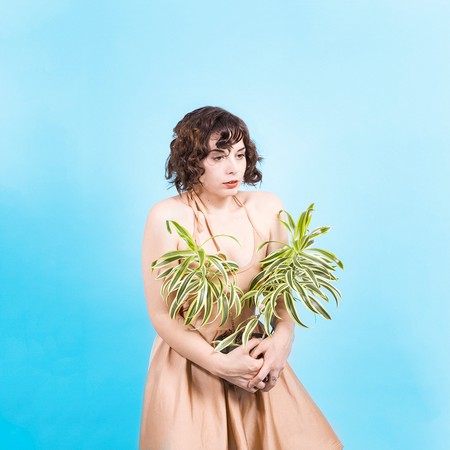 If you each had to choose, which photograph from the series are you most proud of?

Kasumi: For me, it would be “toasted.” After shooting and editing the most saturated photos I’ve been a part of, I was so eager to jump into a fiery, hot, achromatic mess of sugar. It’s a shot I still often think of on lighting, timing, and styling. 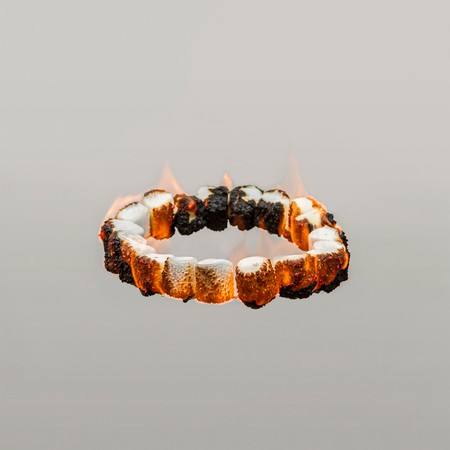 Desiree: Gosh, I really love this photo of our friend Tori. She posed lackadaisically on a somber navy blue background. It’s perfect in my eyes. She’d got this shirt with an air-brushed rose that says “Lonely” on it at the State Fair of Texas. We didn’t ask her to wear it, she just did! I love when things like that happen. 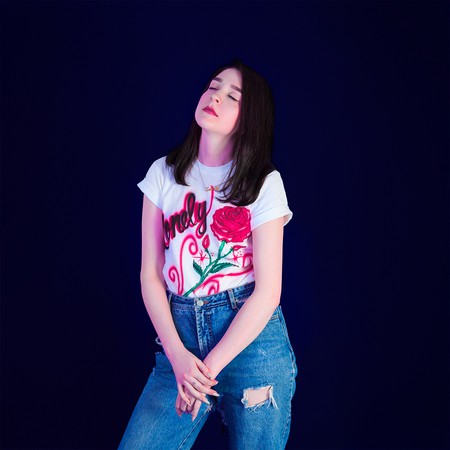 Do you have plans for future collaborations together?

Kasumi: I just moved to Chicago for a job, making collaborating with Desiree a little more difficult right now, but I hope we can get back into the studio and shoot together one day. She is an unbelievably creative driving force I miss.

Desiree: We are best friends first. I love and admire Kasumi. I think one day we will make work together again. 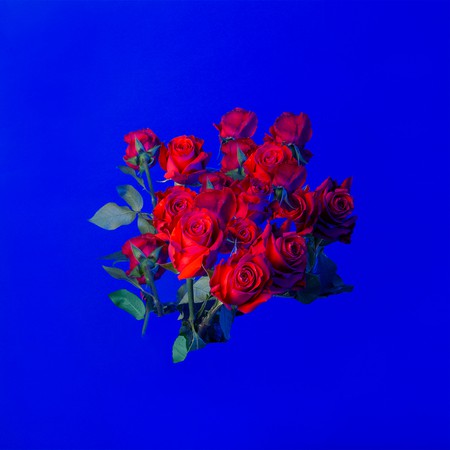 View the rest of Kasumi&Desiree’s truly,madly series on their website.