How to Celebrate Cinco de Mayo in Houston 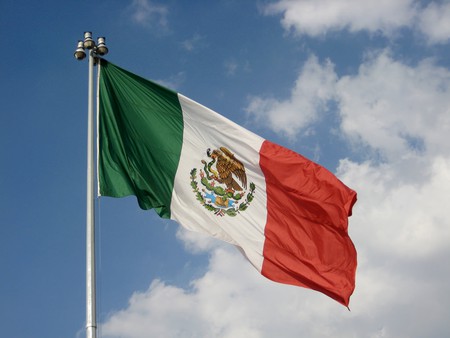 Not to be confused with Mexican Independence Day on September 16th, Cinco de Mayo celebrates General Ignacio Zaragoza’s unlikely victory over French forces in the Battle of the Puebla, 1862. In Mexico, the September holiday is a much bigger festivity, celebrating freedom from the Spanish Empire, but the May festival is more widely observed among expat communities in America as a celebration of Mexican-American culture.
One of the biggest annual Cinco de Mayo celebrations takes place in Houston, and Culture Trip has rounded up the best places to partake in the festivities. Little did General Zaragoza know that he would not only secure Mexican victory but also create one of our favorite reasons to drink tequila.

Grab a beer from Niko Niko’s and pack your picnic blanket for a free concert in the park. The lineup includes hometown favorite Gio Chamba, plus Blackbird, Bombón, and Chido Machine. Afterward, wander the neighborhood in search of festive drink specials from bars and restaurants such as Batanga, Bovine & Barley, and Little Dipper. 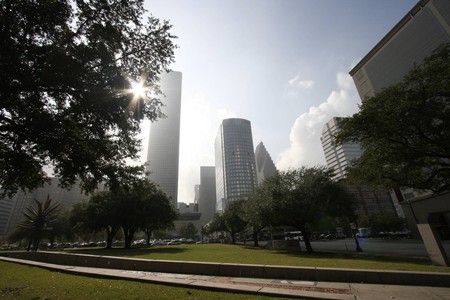 Celebrate Cinco de Mayo all weekend with DJs, liquid nitrogen margaritas (self-advertised as the coldest on the planet), face painting, a flea market, and more at El Big Bad. Sample tequilas and be the first to try their new taco menu, launching on Friday. Purchase tickets here.

Enjoy a special drink menu and other fun surprises from The Nightingale Room, hosted by Marco Torres. Dance off the sugar rush from your margaritas with live DJ sets from Gio Chamba, Gracie Chaves, and Felipe Galvan of Los Sharnales.

Named after a different conflict between Mexico and France, The Pastry War celebrates “the rich and vibrant drinking culture of Mexico with subtle French details throughout the bar”—there’s no better place to celebrate the Battle of the Puebla. The mezcaleria’s owners, Bobby Heugel and Alba Huerta, have personally visited the family-owned Mexican distilleries that produce their agave spirits, so this is the place to celebrate Cinco de Mayo all year. Stop by for Happy Hour from 4–6:30 p.m. on Friday for $5 house margaritas, $3 Mexican beers, and free games of pool.

Cinco De Mayo is almost here! Come out and enjoy this house made Chamoy and Mango flavored Margarita! #tequila

Music lovers should flock to Houston’s favorite outdoor theater for Cinco de Mayo celebrations, where performances will start at 7:30 p.m. Tlen-Huicani will take the audience on a tour of regional music across Mexico, followed by the Villalobos Brothers—a leading contemporary Mexican ensemble playing a mix of Mexican folk music, jazz, and classical music.

Kick off the weekend with a free warehouse pop-up party in the East End Cultural District, featuring drinks, local food from El Burro and the Bull, a traditional mariachi band, and live performances from Ballet Folklorico Azteca. Wearing authentic costumes representative of customs and culture in the various regions of Mexico, Ballet Folklorico Azteca celebrates Mexican heritage through dance, music, and art. Stay later for a set from Boricua Soul Entertainment! RSVP here.

Piñatas on the Esplanade

In conjunction with East End Street Market, the second largest street market in Houston, Navigation Esplanade will exhibit the Piñata-inspired sculptures of local Houston artists. Successful applicants received a small stipend to create their sculpture, and their works will be displayed all weekend. Anderson + Medrano, a power couple on the Houston art scene, will judge the works on Sunday, May 7, 2017, with an award ceremony in the afternoon to present the $1000 cash prize. For more information, check out the website.

It's only Monday, but we already know this weekend is going to be one for the books. @cultura_eastendhou #EEHou

Starting around 4:30 p.m. on Friday, Hotel Derek hosts a margarita competition where teams will work to create the most delicious margarita possible. With proceeds donated to charity, spectators can sip on a selection of margaritas while cheering on competitors to victory.

Margs on margs on margs! This #MargaritaMonday, all that's on our minds is the Cinco de Mayo Margarita Throw Down! Almost time to drink up, Houston! 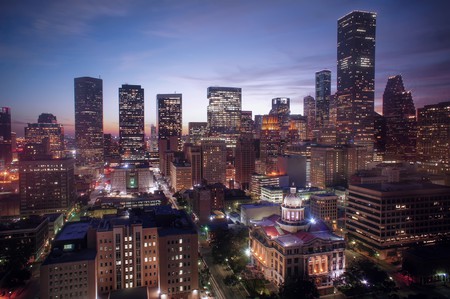 The festivities continue on Saturday; head downtown as LULAC District 8 and Telemundo Houston present a festive Cinco de Mayo parade, which begins at 10 a.m. on Texas at Hamilton. It then proceeds west on Texas, north on Caroline, east on Preston and concludes on Preston at Crawford. 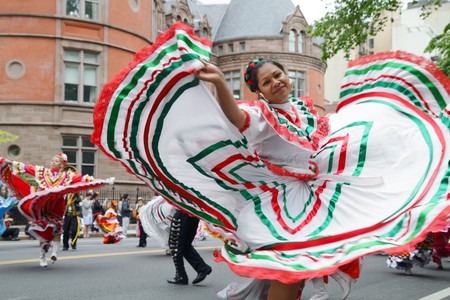