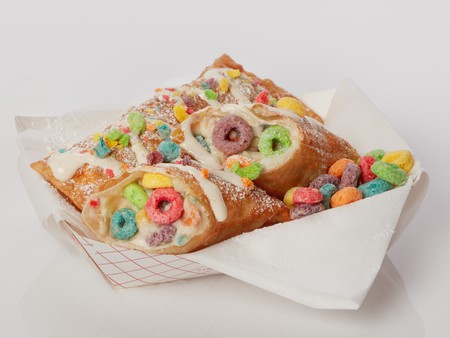 Only in Texas will you find deep-fried Froot Loops, a funnel-cake burger, or deep-fried chicken soup on a stick.

The massive gathering known as the State Fair of Texas opened in Dallas this past weekend; it runs through October 22. More than two million people are expected to attend this year, and if you’ll be one of them, you’ll find a whole lot of foods there that you almost certainly won’t ever see anywhere else—and most of them are deep-fried.

Vendors have the opportunity to enter their new food offerings into a contest to choose the tastiest and most creative foods at the fair. We’ve rounded up a dozen of our favorite finalists and semifinalists. Yee-haw!

The flavors of chicken noodle soup, fried and served on a stick. They’re accompanied by a broth sauce for dipping, plus a side of crackers. 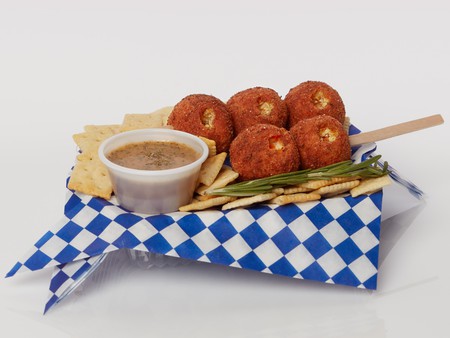 Deep-fried chicken soup on a stick, at the State Fair of Texas | © Jason Hays

The classic cereal is surrounded by whipped marshmallow, battered and fried, and topped with powdered sugar. Pretty sweet!

The winner of the awards for both Most Creative and Best Taste: Savory, this burger features buns made of funnel cakes, with a beef patty, bacon, and creamy queso. 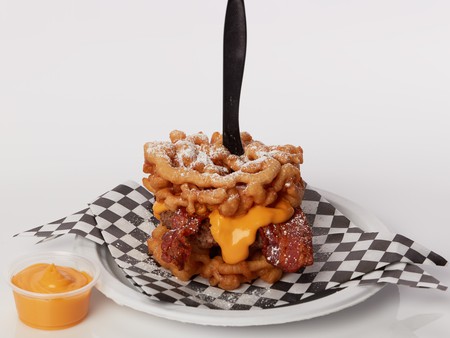 This quaffable aquarium is filled with Nerds candy and Swedish Fish swimming in a Blue Curacao-based boozy drink, and capped with a pineapple slice. It was crowned winner of the Best Taste: Sweet category. 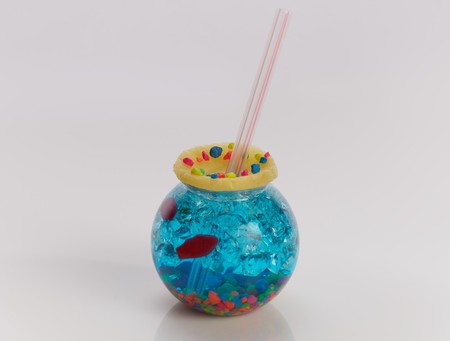 A baked potato is stuffed with lobster and grilled steak, and topped with cheddar and romano cheeses. A single lobster claw tops off this treat. 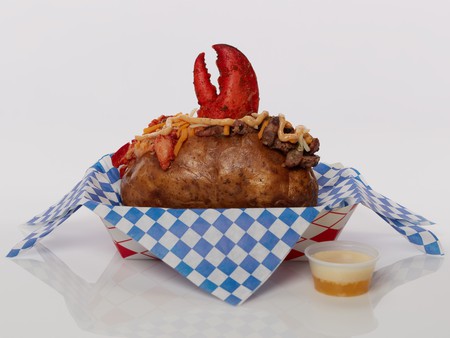 Created by The Parish Family

Kettle Corn is dusted with a pinot noir wine-flavored powder, and mixed with cheddar cheese-flavored popcorn for a savory flavor pairing. 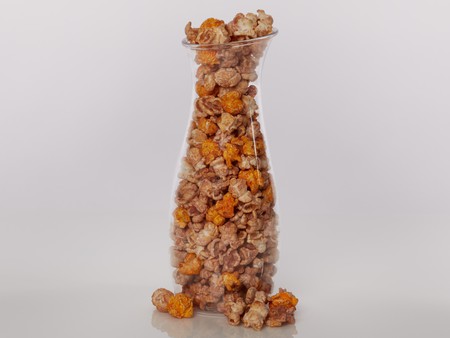 Not your average brownie, this chocolate cake is covered in ground Cocoa Puffs, panko, and cinnamon sugar, and then fried and glazed with a Dr. Pepper-based icing and served with pecans, whipped cream, and a rose-shaped strawberry. 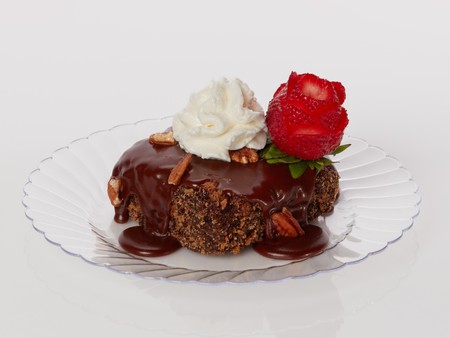 Slow-cooked pork carnitas blended with masa and hand-shaped into a donut form, fried until crispy on the outside, and finished with jalapeño salsa. 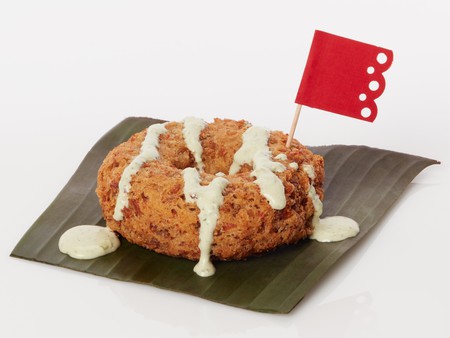 Tamale donut at the State Fair of Texas | © Jason Hays 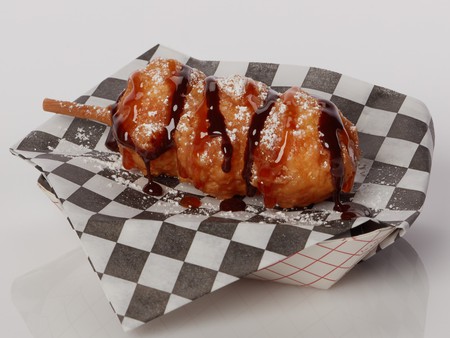 Fat smooth at the State Fair of Texas | © Jason Hays

Breaded and deep-fried beef fajita strips are seasoned with a Sriracha spice mix and served in a bread cone, on a bed of fried onions and jalapeños, with sides of guacamole-sour cream hot sauce and pico de gallo. 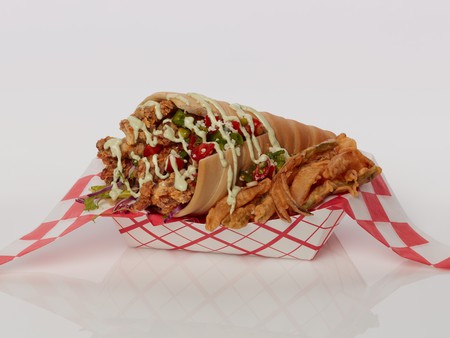 We don’t actually have further details on this one, so let’s all use our imaginations as to what exactly this is. Oreo-infused stout? Beer actually brewed with Oreos? We’re so confused…and intrigued. 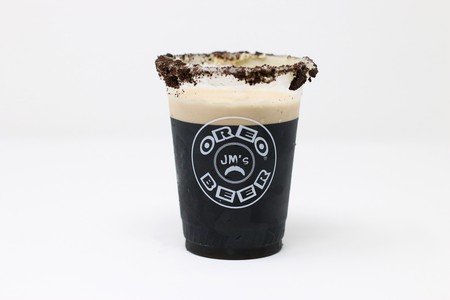 Oreo beer at the State Fair of Texas | © Jason Hays

The name pretty much says it all. Beef jerky, beer-battered and fried. 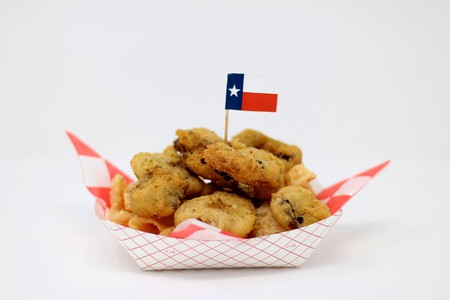