Artwork can be delightfully intriguing when it is purposefully framed by the wrong mise en scène. When art meets an economical dialectic, it says something more than first supposed. Paul Kremer’s recent work Great Art in Ugly Rooms is an exemplification of how art can be thought-provoking and captivating for more reasons than one. 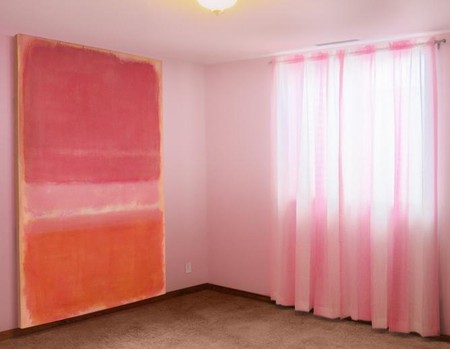 The showcasing of a piece of art that exudes class and sophistication, in a rather drab, bathroom or kitchen – there is a concept that achieves intriguing results. In the Great Art in Ugly Rooms exhibition, art meets old-fashioned milieus; canvases hang rather oddly in the most unexpected of rooms, their famous images standing out boldly amidst the plainest of exhibition locations. 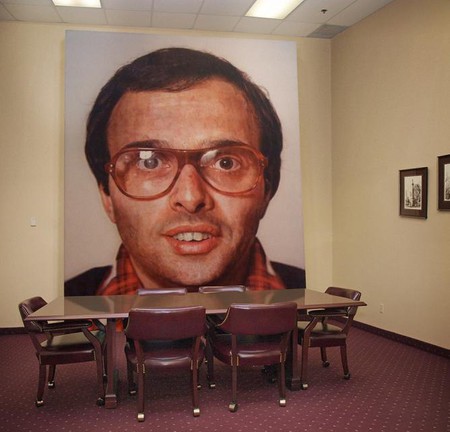 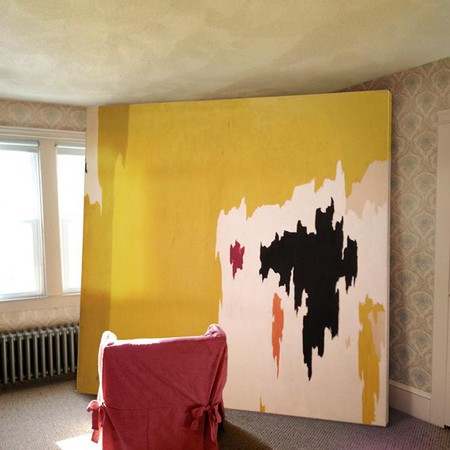 What makes it art? Surely it is not the paintings themselves, but the notion that this art frames the room – the fascinatingly garish way in which these pieces feature and dominate their exhibition spaces. Or perhaps, in the inherent way in which the art and the room are so anachronistically juxtaposed, our eyes behold something that seems something wholly, conceptually implausible. 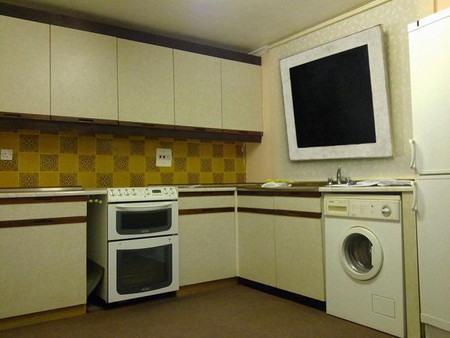 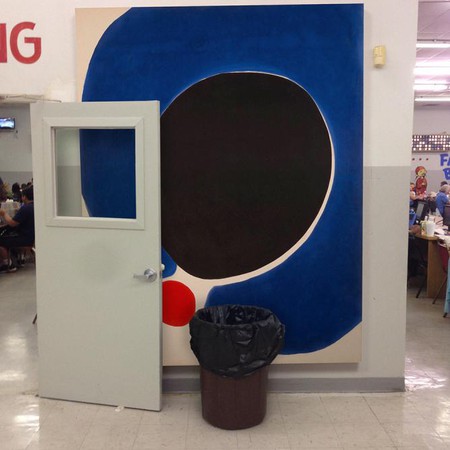 Featured on Instagram, Kremer’s collection includes a range of gaudy-looking locales that contain a number of incongruous objects and décor, ranging from chandeliers to the most dated of wallpapers. 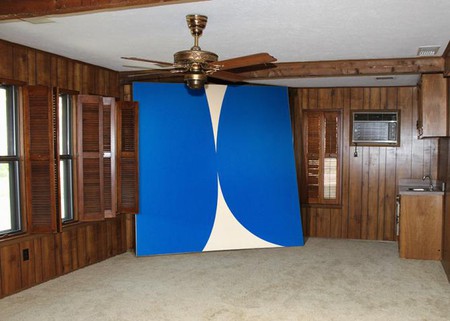 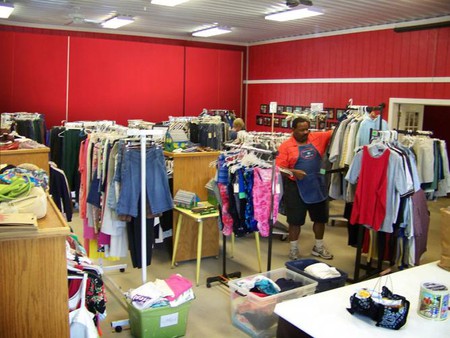 The framed pieces, which hang within the so-called ‘ugly rooms’, range from a pile of overlapping dead fish to a Rembrandt self-portrait that powerfully stares back at the bizarrely anachronistic set-up of this intriguing scene. In these works, we get more than just a famous portrait or painting: we get a scene that makes you think. 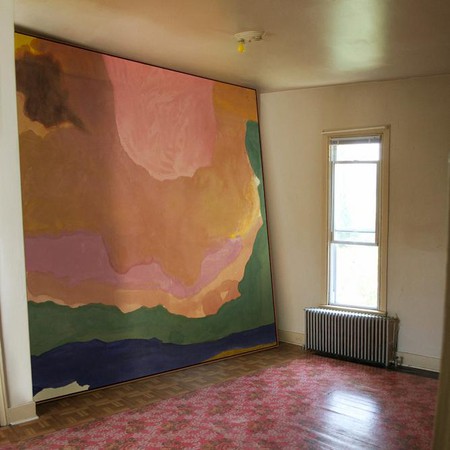 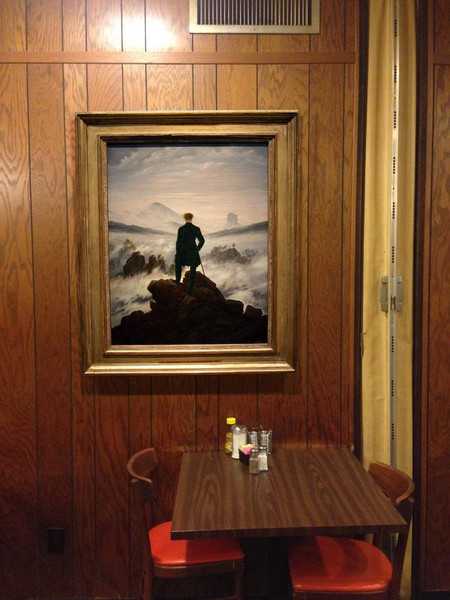 Currently living and working in Houston, Texas, Kremer has exhibited his range of work nationally and has been reviewed by many publications. He has been interviewed by the Huffington Post and has a still-growing number of Instagram followers where he shares his latest ventures and projects. Other exhibitions include with Mark Flood Resents and Peter Makebish at Untitled Art Fair Miami Beach. Great Art in Ugly Rooms is just one instance of Kremer’s absorbing work; great art it truly is.

You can see more of Paul Kremer’s work at paul-kremer.com 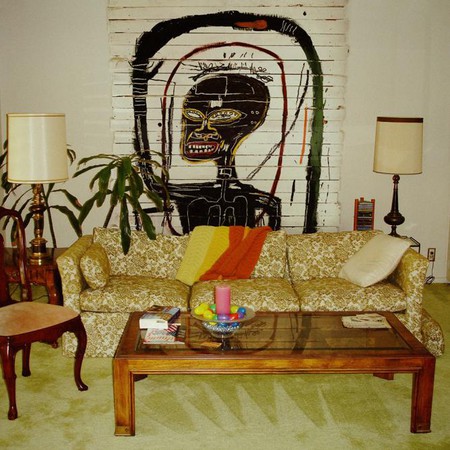 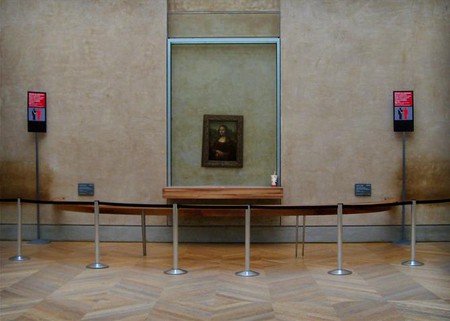