Get First Glimpse Of About ____ Rocks At Opening Reception 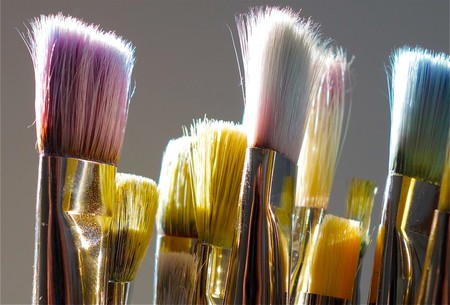 The Lawndale Art Center will unveil a new mural by California-based artist Russell Etchen titled About ___ Rocks at an opening reception. About ___ Rocks is a rectangular mural comprising grey bricks or faces. Etchen’s mural is about the lack of individuality he sees in today’s society, created by the digital world and social media. The piece will join five other murals on Lawndale Art Center’s exterior. Etchen is not a stranger to Houston and has played notable roles in Hands Up Houston, Sketch Klubb, and Domy Books. He previously co-curated an exhibition at Lawndale titled The Secret History of Punk Rock: Visual Vitriol.

<< Back To This Weekend In Houston