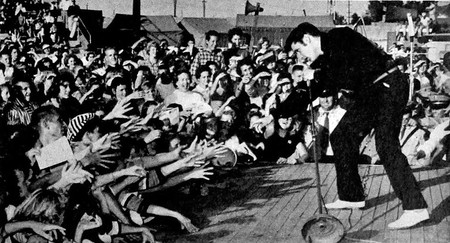 Elvis Presley’s devilishly handsome looks, iconic voice, contagious moves, and addictive personality set the tone for a brand new era of entertainment. He could serenade with a ballad, belt out a country tune, mesmerize with a gospel song, and make you move like never before with a dance number. Everyone remembers the Las Vegas Elvis for his karate-inspired white jumpsuit, but don’t let that define the King; Elvis Presley had an unprecedented cultural impact on America.

Elvis rolled over the music industry like a steamroller. America had never heard anything nor seen anyone like him. They loved it. Elvis didn’t see barriers or color. He trashed the piano, brought in the guitar, and set the tone for rock and roll. This, coupled with his hillbilly country twang, became rockabilly. From there, countless other subgenres of rock evolved. He turned on the music, and he got somewhere. 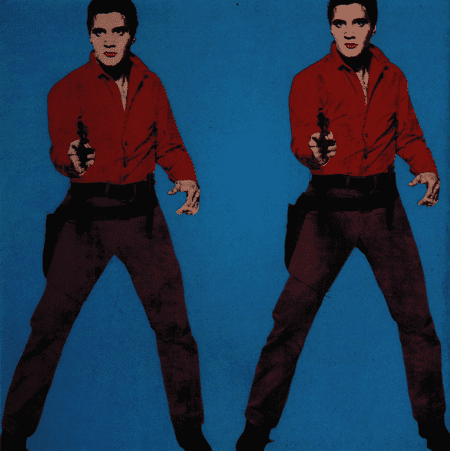 During a time when legal segregation was the norm, Elvis shocked America by owing his talent to the great black artists. He had a deep respect for and devotion to rhythm and blues. He directed his gratitude to the likes of B.B King, Fats Domino, and Ivory Joe Hunter. Elvis insisted on hiring the brilliant songwriter Claude Demetrius, which resulted in a dramatic shift in the music industry. He challenged the status quo by standing up for equality. Little Richard referred to Elvis as an ‘integrator’ and a ‘blessing’ who ‘opened the door for black music.’ 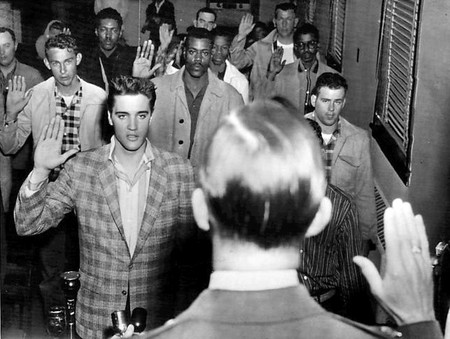 Music always struck a chord with Elvis. As a child in Mississippi, he ran to the altar to be closer to the choir. In fact, all three of his Grammy awards were for his gospel work. Ironically, Elvis ruffled the feathers of religious and political groups. Suddenly there was a genuine concern for the well-being of the American people, particularly the youth. His pelvic thrusts, fashion choices, and sexualized performances rendered him a pariah. Performers had never behaved that way. Then again, audiences had never acted in such a manner, either. When ‘Hound Dog’ began, crowds would scream, girls would go into convulsions, and audiences would literally hyperventilate. Elvis gave audiences a little less conversation and a little more action. Today, such behavior is expected from rock stars. Someone had to be the first. You can thank Elvis. 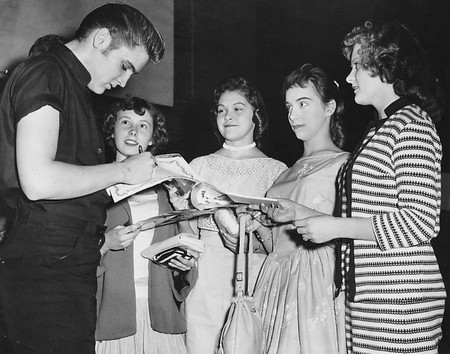 Elvis created cultural pandemonium. America had been shot with the rhythm and blues. As a result, record, film, and retail sales rocketed (as did the requests for his ducktail haircut). The moment he graced the stage, inhibitions sailed on by. And so a star was born. It’s a pity that the King survives today in pop culture through numerous failed Elvis impersonators. Give credit to this hunk of burning love for stripping all cultural barriers with his outrageous rebellion and libidinous gyrations. Let’s be honest; all the greats that followed tried to fill his blue suede shoes. 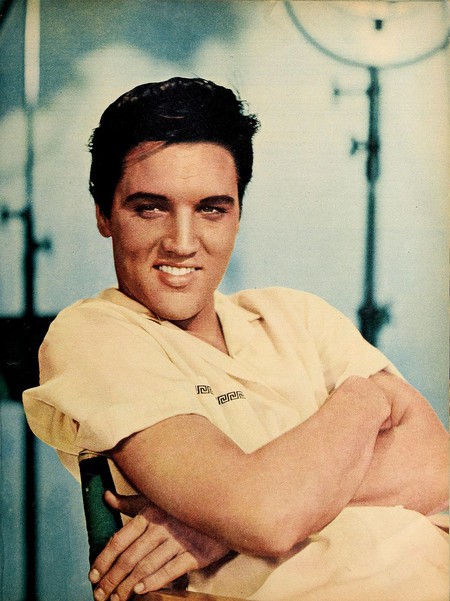 Like a river flows, surely to the sea, some things are meant to be. Elvis Presley made America fall in love with him. For one man to have such a lasting effect on society is remarkable. He laid the foundation for other great musicians and generations to come. Since the King, anything and everything is acceptable. In the words of John Lennon, ‘before Elvis, there was nothing.’ So if you happen to listen to ‘Hound Dog,’ ‘Jailhouse Rock,’ or ‘A Little Less Conversation‘ — feel it! Look around today and appreciate what he did, and whatever you do, let your body move to the music, just as Elvis did. Cheers to the King of rock and roll.