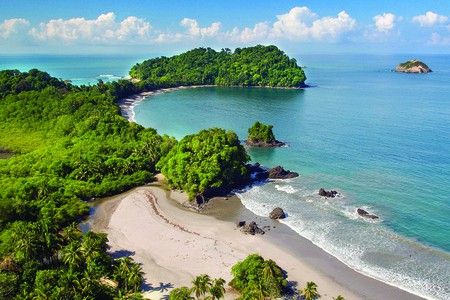 Costa Rica's Manuel Antonio National Park is made up of a lush rainforest, beach, and coral reef | Courtesy of Costa Rica Tourism Board

Dallas is lucky, as they have the 4th busiest airport in the world, Dallas-Fort Worth International Airport (DFW). The DFW Airport offers 58 international nonstop flights, and if you combine those flights with the nonstop flights at Dallas Love Field, you have a wonderful selection of international destinations ripe for the picking. Make traveling to your next international vacation from Dallas easy as pie by considering some of these fantastic places around the world.

Mexico borders Texas, so it’s no surprise that it’s one of the easiest and most popular vacations to take from Dallas.

Mexico City offers a wonderful cultural, historical and metropolitan vacation with popular attractions like the National Palace in the Zocalo Plaza (a spot where many festivals like Mexico Independence Day and Dia de los Muertos are celebrated), the pyramids of Tenochtitlan and Teoutihuacan and the Frida Kahlo Museum. Galeria Plaza Reforma is a trendy boutique hotel for those who want to stay near Chapultapec Castle. It’s a short 2.5- to 3-hour direct flight from Dallas that costs anywhere between $220 and $500.

Cancun, Playa del Carmen and Tulum are popular beach destinations from Dallas and can cost as low as $150 for a direct 2.5-hour flight. All-inclusive resorts attract a variety of Dallas vacationers from Barcelo Maya Grand Resort in Playa del Carmen, perfect for families, to adults-only spots like Royal Hideaway Playacar.

Riviera Maya can feel a bit touristy for some, and with that in mind, you may want to beach-vacation in Puerto Vallarta. While it’s still a resort town, it has maintained a stronger connection with locals, creating a more authentic Mexican vacation even among its best hotels like Marriott Puerto Vallarta. Direct flights from Dallas average about $500, but with 2.5-hour flights, it’s well worth it. 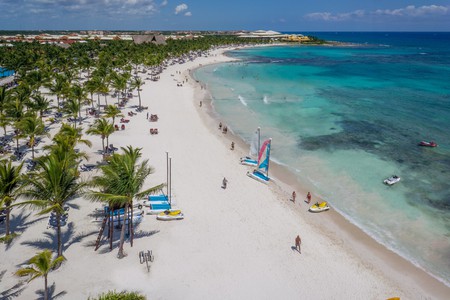 Costa Rica is a great option for those wanting a vacation that’s a mix between jungle adventure and beach relaxation. There’s nonstop flights from Dallas to San Jose and Liberia with American Airlines that take about four hours of flight time. Direct flights range between $700 and $900. For those who don’t mind a quick layover and a six-hour flight time, you can find flights for about $300 round-trip.

Consider a stay in the Manuel Antonio area of Costa Rica. It offers fantastic beaches and the Manuel Antonio National Park filled with cute sloths and monkeys. Si Como No is a good resort in the area with great ocean views from some rooms, a spa and on-site restaurant. On the other hand, nature lovers might want to consider a stay at Tabacon Grand Spa Thermal Resort in Arenal, a property at the base of the Arenal Volcano. A stay at Tabacon allows visitors to enjoy Costa Rica’s largest network of natural thermal mineral springs. Plus, it’s the perfect jumping off point to hike the gorgeous volcano. 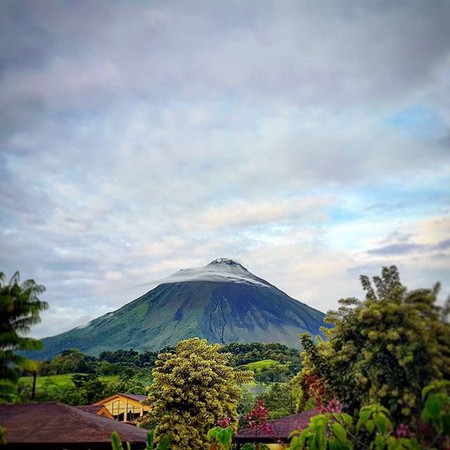 Iceland is bringing in more tourists than ever before, all of which are attracted to Reykjavik, the Blue Lagoon, Gulfoss and the Northern Lights. If you decide to take this easy vacation from Dallas to Iceland, consider renting a car to explore some of the lesser-known spots like the Seljavallalaugh pool, the Fjaðrárgljúfur canyon and the Vesturdalur Valley. 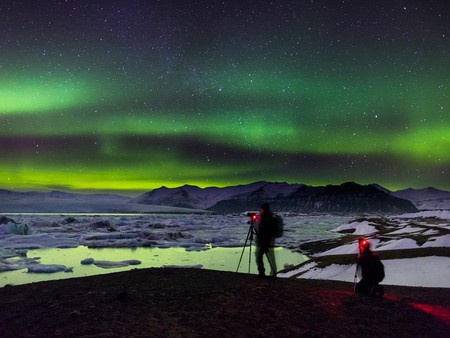 Belize is one of the hottest vacation spots right now, so those traveling out of Dallas will be happy to know that it’s just a short three-hour nonstop flight from DFW to Belize City. Flights average about $600 for nonstop round-trip flights.

There’s plenty of reasons to visit Belize. For one, the Belize Barrier Reef is a wonderful spot for snorkeling and their beaches are both lovely and relaxing. A massive amount of historical Mayan sites like Caracol and lush jungles offer great exploration opportunities, while the food and art scenes engage all types of travelers. 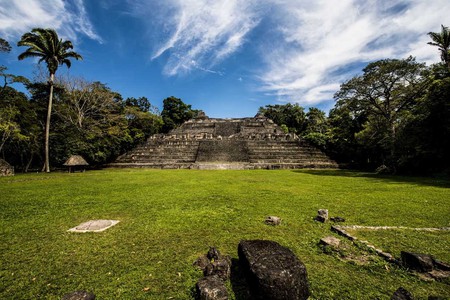 Belize is home to beautiful jungles, Mayan ruins, and a wonderful cultural experience | Courtesy of Belize Tourism Board

Do beaches, jerk chicken and a lively atmosphere sound like your kind of vacation? Jamaica is the place you want to go! Direct flights from Dallas to Montego Bay are available at prices as low as $350. A four-hour flight is so worth it when you take into consideration some of the most beautiful places and things that Montego Bay has to offer, like luxury resorts such as the brand new Jewel Grand Montego Bay Resort & Spa. Swimming in Doctor’s Cave Beach is as spectacular as snorkeling in the Montego Bay Marine Park. Other popular activities include visiting Dunn’s River Falls, taking a tour of the Rose Hall Great House and rafting the Martha Brae River. 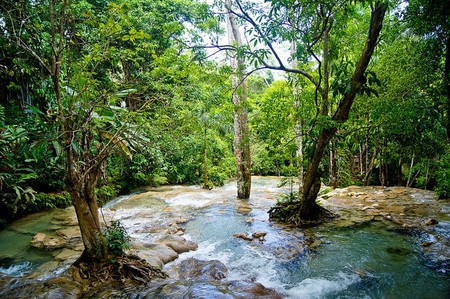 Canada is just a three- or four-hour direct flight from Dallas, making it an easy vacation destination for those looking for outdoor adventure.

A flight to Toronto is the closest from Dallas and falls short of the three-hour flight mark. This major Canadian city is the right choice for those who love a vibrant nightlife, blossoming food scene and city attractions like the CN Tower, Distillery District, Casa Loma and shopping in Kensington Market. It’s about $500 for a round-trip flight between Dallas and Toronto.

You’ll want to fly to Montreal, a 3.5-hour flight from Dallas, if skiing is a favorite pastime. It takes only about an hour more of flight time to reach Montreal from Dallas, than it takes to popular ski spots in the U.S. like Colorado or Utah. It costs about $500 for a round-trip flight.

On the other hand, Vancouver has an awe-inspiring setting for a vacation. It’s surrounded by mountains, allowing for plenty of outdoor activities like hiking and enjoying the English Bay Beach in the summers. Its thriving art scene continues to make vacationers fans of the city. Plus, it’s only a four-hour flight from Dallas that runs anywhere between $400–$600. 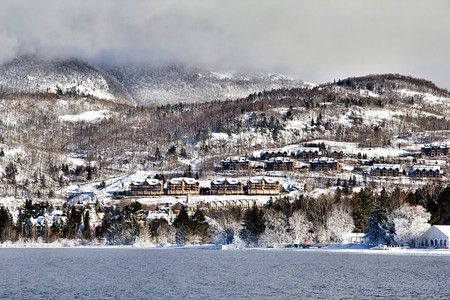 Some may argue that a nine-hour flight from Dallas to London isn’t very “easy,” but it’s about the shortest flight time for those heading to Europe on vacation from Dallas. Plus, there are so many airlines with direct flights from London to Dallas that it’s easy to shop around for the best flight deal.

London offers plenty for tourists to do and see, such as historic attractions like Buckingham Palace and Big Ben, shopping fun at Portobello Road Market, a bustling pub scene and quirky tours like those that take you to see sites in the Harry Potter film series. London also makes for a great jumping off point to explore Europe by train, adding to its value as an easy international destination from Dallas. 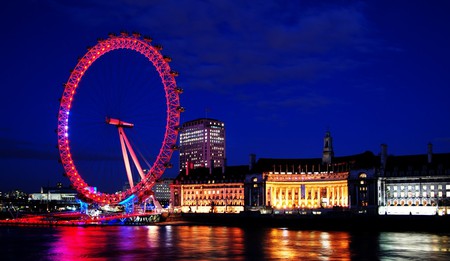