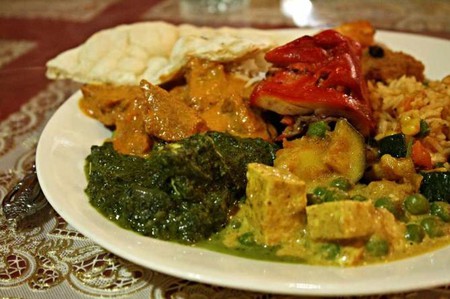 Kalachandji’s, located inside a beautiful, golden-lit Hare Krishna temple, boasts a serene atmosphere with a ‘vast and ancient’ Indian vegetarian tradition. While they cook in authentic Indian Ayurvedic tradition, their cuisine is more Indian fusion. The menu changes daily, but patrons can always find Ayurvedic plates from soup, rice dishes, vegetable curry and pakora offered. Everything on the menu is strictly vegan, except for those dishes marked otherwise. Having won praise from local outlets as one of the best Indian and vegetarian restaurants in the city, Kalachandji’s is a find that allows you to embark on a cultural experience without wasting time and money.

Shivas Bar & Grill receives positive reviews from patrons not only for its authentic Indian cuisine, but for the complexity of its fresh ingredients and spice range. They offer a 1-10 spicy scale on its large dishes, from the paneer korma to biryani. Exploring the depths of Indian cuisine is an odyssey at Shivas, where you’re bound to find it difficult to choose between the freshly cut garlic naan or the shrimp coconut masala. 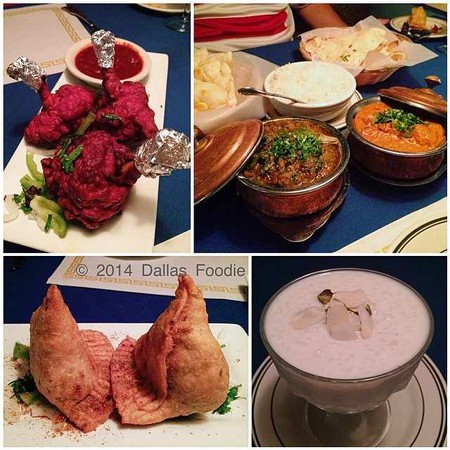 Just up Route 114 and only 15 minutes from Downtown Dallas sits Underground Indian Cuisine. Known as one of the best Indian restaurants in the Dallas Fort Worth area, Underground boasts a very large menu of North Indian Peshawri cuisine. They have recently introduced Indo-Chinese plates as well. Choose from their kabob and tikka dishes or their Dumpukht style vegetarian curries. Along with the wide variety of dishes, the restaurant is BYOB, but also boasts a bar featuring specialty and classic cocktails.

Spice in the City Dallas

Conveniently located in downtown Dallas, Spice in the City offers healthy, personal sized portions that are perfect for quick lunches. The small menu features Indian classics, smaller portions and traditional recipes like the saag paneer and tikka masala. Patrons can get traditional and fusion entrees, like organic chicken curry tacos with raita. The nutritious lunches come with rice and a side salad, and you can ask the staff to adjust the level of spice according to taste. 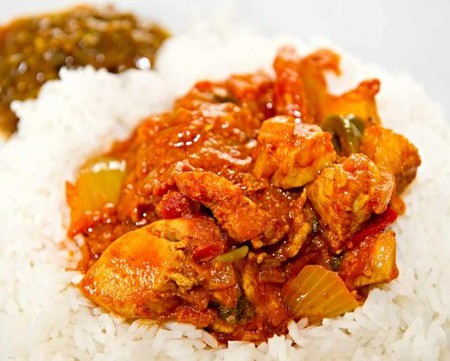 Off the outskirts of North Dallas is Mumtaz Indian Restaurant, specializing in Punjabi food including spicy curries and tandoori meats. For Sunday dinners, keep an eye out for goat curry. The buffet generally consists of about 12-15 items, and favorites include the Andhra-syle eggplant in a rich tomato and onion sauce.