How Has Culture and Immigration Shaped Houston’s Cuisine? 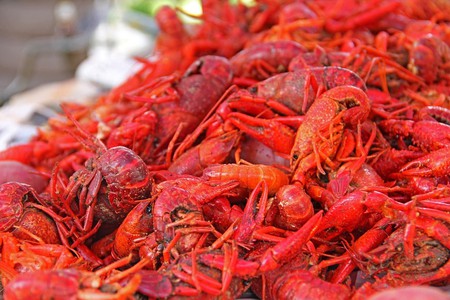 Space City. Bayou City. Clutch City. H-Town. Houston is known by a multitude of names and is recognized for many things: its sweltering humidity; as the proud home of a World Series-winning baseball team; as a powerhouse of trade and industry; and surprisingly (to some), as an ever-evolving and expansive culinary scene. In a city where one in six residents is an immigrant, the Houstonian taste for adventure knows no bounds.

Houston has a population of 2.3 million and is ranked as the fourth most populous city in the US. With such a large and diverse demographic, Houston has over 10,000 restaurants serving over 70 different styles of cuisine. How has a city once best known for Tex-Mex and tacos become one of America’s most respected and rapidly expanding culinary hot spots?

Situated along the Gulf Coast, Houston is a port city bringing in an array of exotic ingredients and a clientele with a vast definition of what constitutes as a good meal. With a close neighbor like Louisiana, it comes as no surprise that Houstonian food has a heavy Cajun influence and a vociferous market for it. During the spring season, it isn’t hard to find Houstonians gathered around enormous mounds of crawfish. Similarly, gumbo, po’ boys, étouffée, fried oysters and jambalaya are plentiful. When the season rolls around, The Boot in the Heights boils crawfish by the pound. 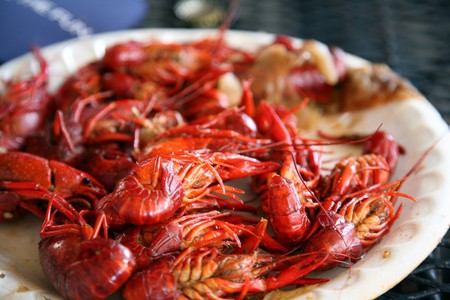 For cuisine from further afield, seek out kolaches. Brought over by Czech settlers in the early 1800s, this doughy perfection is the epitome of hangover fare. Relatively unknown outside of Texas, this savory baked good is filled with a variety of salty meats or sweet fillings and is one of Texas’s culinary symbols. Kolaches were originally an Eastern European sweet wedding dessert and have morphed into a delicious handheld snack for hardworking Texans. As the cronut, croissant and gourmet doughnut trend grew, kolaches have followed suit and you can now find a vast repertoire of creative and delicious kolaches. Houston’s Kolache Shoppe offers up fillings such as venison and ranchero, and the brand new Hugs and Donuts changes their selection weekly.

Following the end of the Vietnam War, Houston was designated as a resettlement city due to its healthy economy, proximity to the Gulf and similarities in climate to the Southeast Asian country. Hosting the third highest population of Vietnamese migrants in the US, Houston is well known for both its traditional and experimental fare. Its proximity to Louisiana allows the city to receive an ample supply of crawfish, which is boiled in the Vietnamese style and locally renowned. An excellent starting point for an eclectic menu is Huynh in East Downtown. You’ll be thinking about the chargrilled short ribs long after your meal has ended. 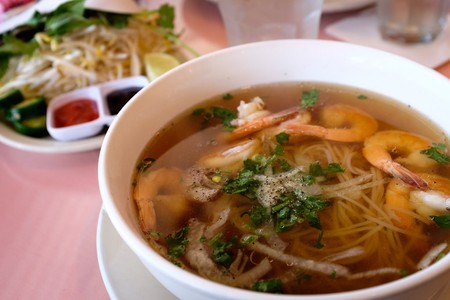 One of the many bowls of pho in Houston | © brando/Flickr

Finally, tacos and Tex-Mex may be what Houston was originally known for simply because the standard and variety of Mexican food in the city is unbelievable. From the very traditional to Texan style to hybrid, Houston has it all. In an effort to develop and cater to the demands of the market, Houston boasts an array of award-winning and upscale Mexican restaurants. Xochi, located in the downtown area, has an elaborate and adventurous menu (and the mole tasting comes highly recommended). 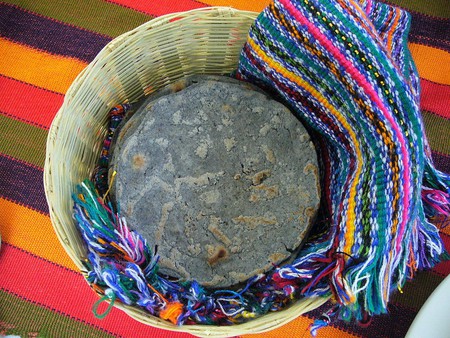 Both GQ magazine and The New York Times have recently named H-Town as a foodie mecca showcasing some truly gifted chefs and an incredible plethora of options in and around the city limits. According to GQ, ‘when you get a collision of immigrants, the food scene is guaranteed to be bonkers.’ As the immigration rate in Houston continues to grow faster than any other major city in the US, diversity and the demand for high quality restaurant choices will continue to increase.