Best Things to See and Do in Texas 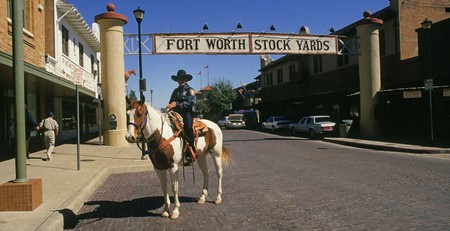 A policeman on horseback in the historic Stockyard District of Fort Worth, Texas | © Buddy Mays / Alamy Stock Photo

Most tourists to the Lone Star State will be familiar with a few sources for Texan pride, including major sights like the Alamo, the NASA Johnson Space Center, and the Fort Worth Stockyards. But from haunted tours to Hill Country wine tours, here are some things to see and do that are more off-the-beaten track.

It’s no wonder that the site of Texas’ most famous battle, the Battle of the Alamo, is also considered one of the state’s most haunted cities. For another side of San Antonio, check out Ghost City Tours and learn the history of the town’s spookiest residents.

Root for the Rangers at Global Life Park in Arlington

Partake in America’s pastime with hot dogs, beer, and a baseball game at Global Life Park, home of the Texas Rangers. There’s no better way to get a taste of America’s favorite sport, particularly on a Friday night, when the stadium puts on its weekly fireworks display after home games. 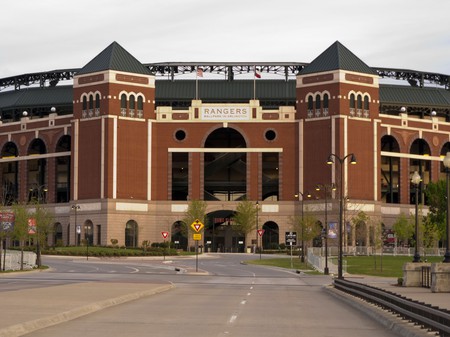 Spin beneath the Zilker Tree

For over fifty years, the Zilker Trail of Lights has showcased over 40 exhibits and two million lights during the holidays. The famous Zilker Tree is an Austin icon, set up on one of the city’s seventeen surviving moon towers. Head to the park during December to spin beneath the dizzying display.

Sip in the Sun at the Jester King

Brewery
Facebook
Email
Twitter
Pinterest
Copy link
Share
Map View
The Texas Hill Country has become a hot spot for craft beer, and top on the list is the Jester King. The brewery’s mission is to create beers that reflect the unique character of its beautiful surroundings, using water from its own well and locally sourced wild yeast and malted grains. Learn about local agriculture and spontaneous fermentation on a brewery tour, then sample their large selection of beers in the tasting room and sip your favorite outside in the sun.
Open In Google Maps
13187 Fitzhugh Road, Austin, Texas, 78736, USA
+15126618736
Visit Website
Give us feedback

Float the river in San Marcos

Texans’ favorite way to beat the sweltering summer heat is a trip down the river. Tubing (preferably with a tub of beer) is a popular pastime, especially along the San Marcos, Comal, or Guadalupe Rivers between Austin and San Antonio. 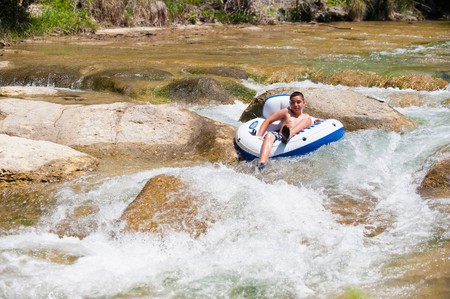 Wind down in Waco at the Magnolia Market

If you’ve heard of Waco for no other reason, you know it as the home of HGTV’s Fixer Upper power duo, Chip and Joanna Gaines. Stop by the Magnolia Market to browse home décor, visit the garden at Magnolia Seed & Supply, or sample baked goods at the new Silos Baking Co.

Held at the historic Fair Park in Dallas, the annual state fair is the city’s signature event, and one of the most highly attended fairs in America; it’s the only one in the country to feature a full auto show. Savor fried foods of every variety (fried Oreos are a must), ride the famous ferris wheel (America’s largest since it debuted in 1985), and be sure to say hi to Big Tex, the fair’s mascot since 1952.

Watch a live reenactment at Washington-on-the-Brazos

This historic site about an hour outside Houston proudly calls itself the place “Where Texas Became Texas.” On March 2nd, 1836, delegates bravely gathered here to sign the Texas Declaration of Independence. Today, the park’s Visitors Center displays a copy of the momentous document, which asserted freedom from Mexico and established the Republic of Texas as a separate nation until 1846. For a truly Texan experience, visit the park on the first weekend of March for live exhibits and reenactments of the 1836 Texas Army Camp. 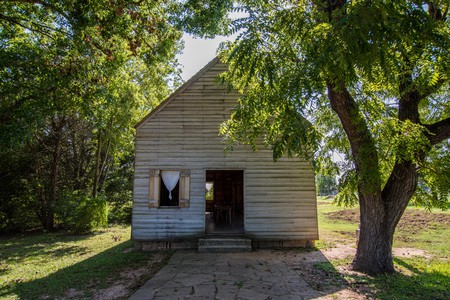 Before craft beer, the Texas Hill Country was already nationally recognized for its award-winning wine, from Cabernet to Zinfandel. Escape to historic Fredericksburg to choose from over 30 wineries, or let a winery tour choose for you.

For twenty days in February, RodeoHouston hosts championship rodeo action, livestock competitions, live auctions, and live entertainment from some of the world’s biggest recording artists. The event is one of the largest live entertainment and livestock exhibitions in the world, kicking off each year with a race and parade through downtown Houston. 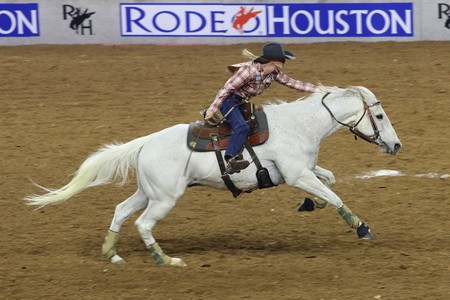 Go back in time at the Gonzales County Jail Museum

Memorial, Museum
Facebook
Email
Twitter
Pinterest
Copy link
Share
Map View
Known as the birthplace of the famous “Come and Take It” flag, Gonzales is where the first shots of the Texas Revolution were fired in 1835. Learn more about the Texas Revolution at the Gonzales Memorial Museum, then head down the street for an eerie tour of the old town jail. Built in 1887 to hold 200 prisoners under riot conditions, you’ll find a replica gallows, a spine-chilling solitary confinement chamber, and the original concrete and steel cells for violent and nonviolent prisoners.
Open In Google Maps
1713 East Sarah DeWitt Drive, Gonzales, Texas, 78629, USA
+18306726362
Visit Website
Give us feedback

From Richard Linklater’s Dazed and Confused to Terrence Malick’s Tree of Life, Texas filmmakers have made a name for themselves with nostalgic depictions of their home state. Through national parks, cityscapes, and neighborhood scenes, follow the footsteps of your favorite characters across the Lone Star State. Start with our guide to some of Richard Linklater’s Boyhood locations. 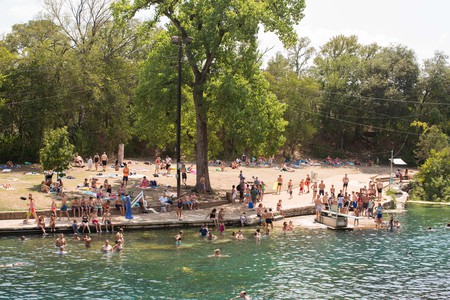