Best Things to See and Do in Dallas 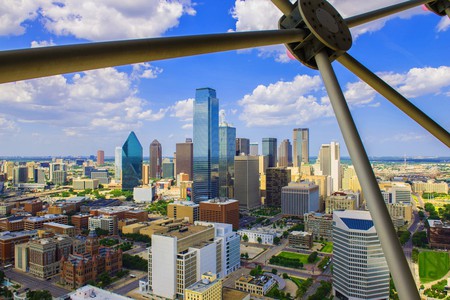 In 2017, 26.7 million people visited Dallas, Texas, a city made famous for its sports, food and appearance in a lot of TV shows and films. For those who wish to visit one of the largest cities in the Lone Star State, you’ll want to add these things to your Dallas bucket list.

Stuff yourself on barbecue

You can’t visit Dallas without chowing down on good barbecue cooking. Don’t be put off from the long lines at Lockhart Smokehouse or Pecan Lodge, two of Dallas’ most popular BBQ joints. It’s worth it! Order up a slab of ribs, pulled pork or brisket and tack on some homecooked sides like mac ’n’ cheese, deviled eggs or baked beans. Stuff yourself on barbecue – no one in Dallas will judge. 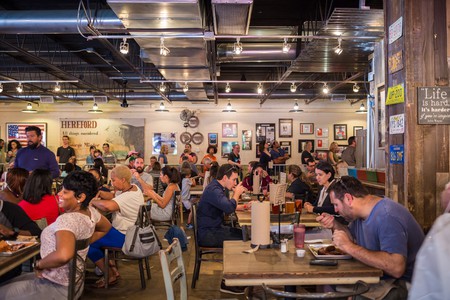 See the spot where JFK was shot

On November 22, 1963, the world stood still when President John F. Kennedy was shot in Dallas, Texas. Today, travelers can pay homage to the fallen president by visiting Dealey Plaza, home to the Grassy Knoll and the “X” in the middle of the street that marks where the president was shot. Be sure to visit the Sixth Floor Museum at Dealey Plaza to learn more about the assassination and the life of President John F. Kennedy.

Dallas locals love being outside, and with weather that’s warm most of the year, it’s easy to do just that. Breathe some fresh air at one of the amazing parks like Klyde Warren Park, the Trinity River Corridor or White Rock Lake. Head to a bar or restaurant with a patio. Walk through the Dallas Arboretum and Botanical Gardens or traverse the trails of the Trinity River Audubon Center. There’s so many outdoor activities in Dallas for those who love being outside – now, all you have to do is choose! 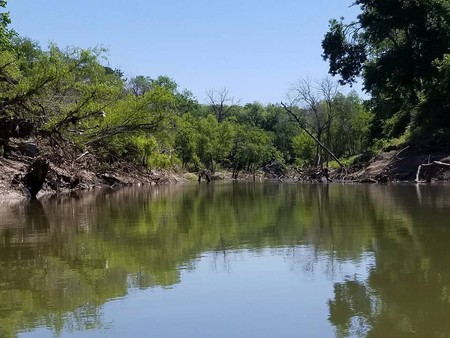 If you so happen to be in Dallas during State Fair season, don’t miss an opportunity to go. The Texas State Fair is an integral aspect of the city, and millions scramble from all over the state to visit. There’s amusement rides and concerts, as well as agriculture and car shows. The food selection is legendary with favorites including Fletcher’s Corny Dogs, turkey legs, funnel cakes and a whole slew of fried food items that are utterly delightful. Don’t forget to take a selfie with Big Tex, the giant cowboy greeter at the front gate – he’s one of the best parts of the fair.

Queso and sopapillas, anyone?

Tex-Mex and barbecue vie for the affection of Dallas visitors, and the truth is, you shouldn’t miss an opportunity to try both. Dallas is home to plenty of great Tex-Mex restaurants like Blue Goose Cantina and Mercado Juarez. Order Tex-Mex favorites like queso, a cheesy sauce enjoyed with tortilla chips, quesadillas, enchiladas, fajitas, burritos and sopapillas, a cinnamon-sugar pastry dessert. Visit Mariano’s Hacienda to have a frozen margarita in the place that birthed the delicious frozen drink. 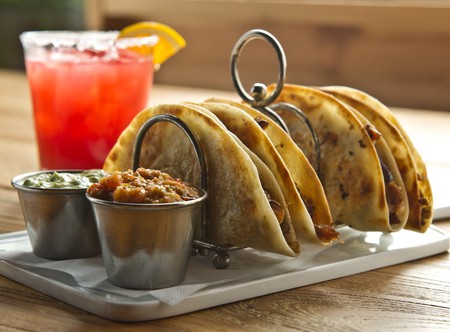 Get a taste of cowboy culture

Dallas doesn’t have a cowboy culture that’s as intense as Fort Worth, but there’s still plenty of opportunities to dive into that aspect of the city. Pick out a pair of cowboy boots at Wild Bill’s Western Store in the West End, before heading into Y.O. Ranch Steakhouse for a Texas-sized steak. Ride a mechanical bull or learn to two-step and line dance at Cowboys Red River, where live country bands and guys and gals spin and dance on the large central floor.

Take in the Dallas skyline

The Dallas skyline is jaw-dropping, especially at night. Explore the impressive buildings of the city up close by walking through downtown during the day. Places like NYLO Dallas South Side, HG Sply Co., Stirr and Happiest Hour all offer rooftop bars with great views of the downtown skyline. The same can be said of the patio at Trinity Groves and the Reunion Tower.

Dallas is an amalgamation of neighborhoods, each with their own personal character. For upscale eateries and a bar scene for the young and hip, make your way to Uptown. Deep Ellum is more diverse, offering live bands at bars, art galleries, ethnic restaurants and a laid-back vibe. Bishop Arts is perfect for a day of boutique shopping and lunch or dinner. Oak Lawn has plenty of LGBTQ+ clubs and a welcoming vibe. Lower Greenville and Knox/Henderson is filled with restaurants, and bars are more local in nature with a crowd that ranges in age. No matter the neighborhood you choose to explore, you’ll be sure to find a good time and lots to do.

Catch a game or two

Sports are held in such high esteem in Dallas that it’s a real cultural experience that shouldn’t be missed. There’s plenty of professional sports teams in Dallas that cover all types of sports – the Dallas Cowboys (football), Texas Rangers (baseball), Dallas Mavericks (basketball), Dallas Stars (hockey), FC Dallas (soccer) and Dallas Wings (basketball). Buy some tickets to a game, tailgate with fans that love their teams and then scream and chant with Dallas locals during the game. It’s an experience you won’t forget. 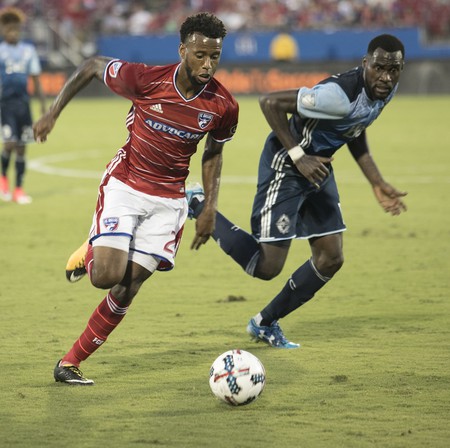 Dallas is home to FC Dallas, a professional soccer team | © FC Dallas / Courtesy of VisitDallas
Give us feedback