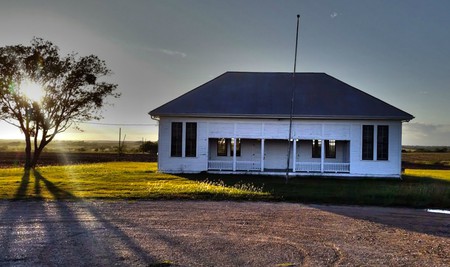 Texas is home to a lot of ghost towns, and exploring those places has become a passion for many. We may never know the stories behind the mysteries, but it’s always a thrill to speculate what once was. Below is a glimpse into my experiences of these unusual, uncommon beautiful old places. 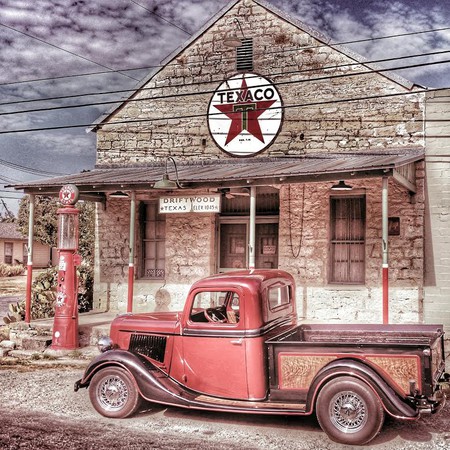 Talk about being at the right place at the right time. I took my picture and pulled out of this old gas station in Driftwood, when I saw an elder man pull up in this classic truck. He told me he traveled many miles just to see his prized possession in front of the old Texaco. I asked him if he wouldn’t mind me snapping a picture as well. The man lit up with pride and said, “It would be my pleasure” This old station is one of the few remnants of a bygone time. 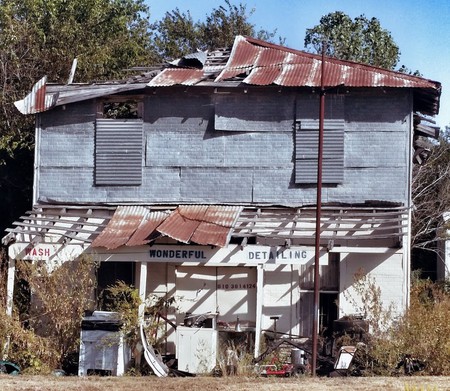 I stumbled across this old, beaten up “Wash Wonderful Detailing” carwash in the quiet little town of Littig, Texas. I wonder how good of a job they do?

“You may delay, but time will not.” 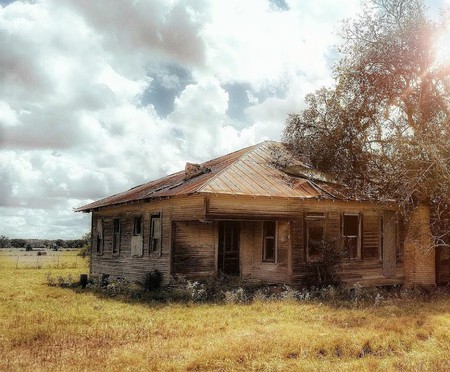 The trees surrounding this abandoned home in Giddings, Texas whisper their secrets about what lies inside. If only these old walls could talk. 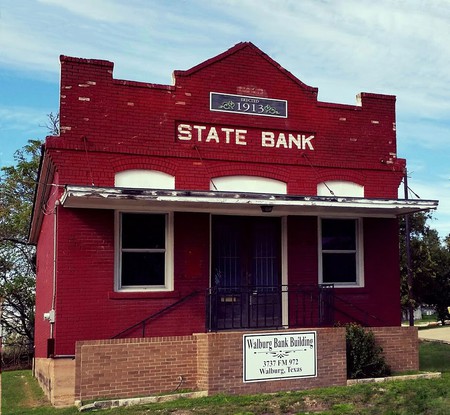 “Time does not have the same appeal for everyone.” 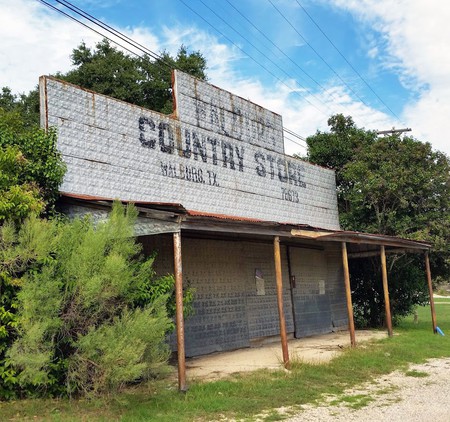 This is an old storefront in Walburg, Texas that’s long been closed for business.

Settlers of the small town Manda arrived in the late 1800s, and its population was only recorded as 20 people. Today, only the Manda Cemetery and this school remain. 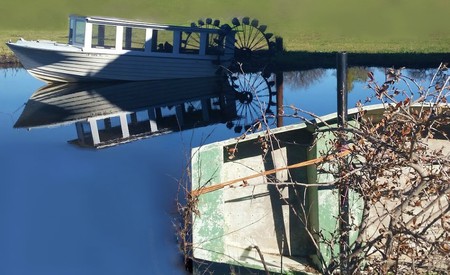 There is no evidence of any survivors. Bastrop, Texas 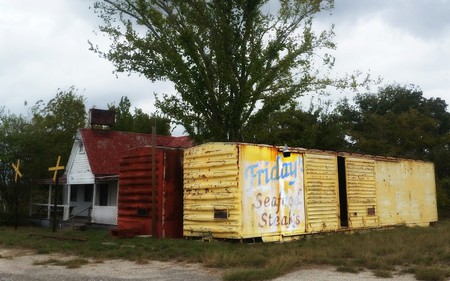 I drove past this old dancehall/bar off of Highway 71 near Smithville, Texas, and then, I decided to trespass and wander in to see what they had on tap. It was my first experience entering an abandoned spot and I learned the importance of having a flashlight handy, real quick! Searching abandoned places is fun until you remember how fast you have to sprint once you turn out the lights. 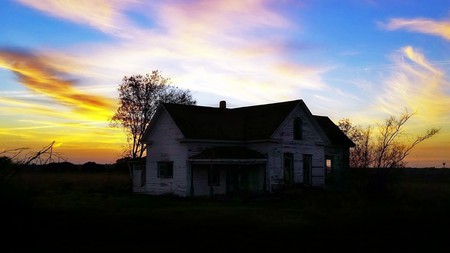 I spotted this old, empty house off a road in Manor, Texas. It was breathtaking, as the golden hour was approaching, but I was alone and too afraid to enter (and had no flashlight!) so I knew I had to come back another day.

“Time is the longest distance between two places.” 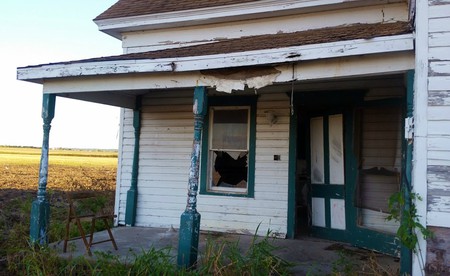 I finally convinced my best friend to take the trip back with me so we could do some further exploring. 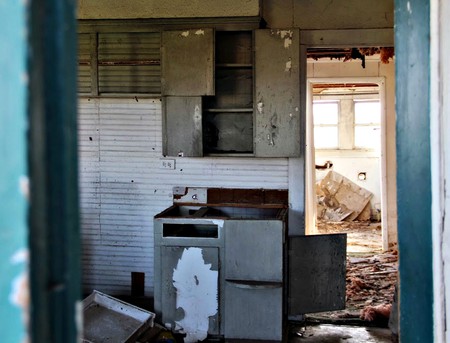 It makes you wonder why these homes are left to rot and decay when there once was so much beauty. It’s as if the owners left suddenly without looking back. Perhaps they only meant to leave for a short time, only to have it unexpectedly stretch into eternity. 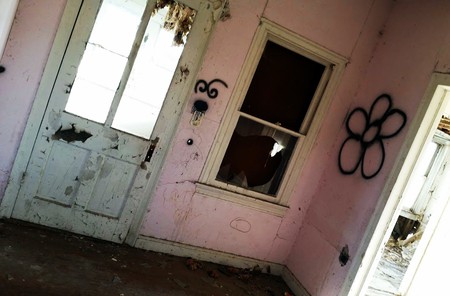 “Carry me back to the places that I knew.” 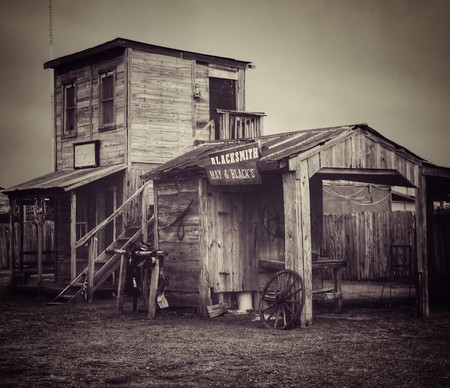 Lorraine Ghost Town is a re-created version of the original J. Lorraine that stood just a few miles from present day Manor, Texas. The town was a neutral territory for outlaws and lawmen alike, until it was burned by outraged moral citizens from nearby. 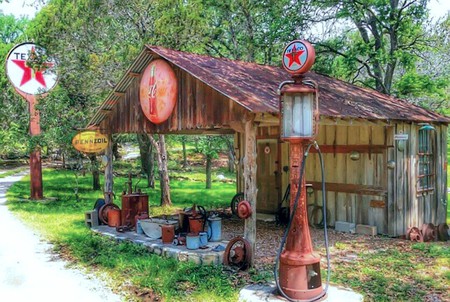 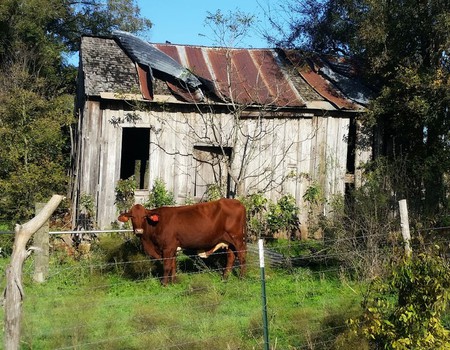 I found this little barn off a county road close by Giddings, Texas. The cow appears to be the only resident.