A Tour Of Houston In 9 Album Covers 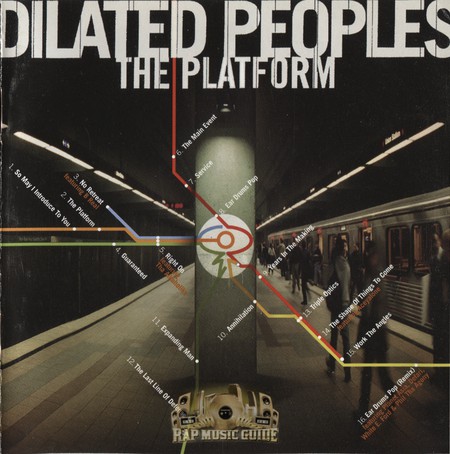 Get to know Houston through this tour guide of 9 album covers. Read and explore the Bayou City’s most dapper social clubs, restaurants, landmarks, parks and art hot-spots. See the city through a creative lens as this guide highlights some of the finest attractions the city has to offer.

Houston Lifestyle is very rich in culture and scenery. The city prides itself with luxurious shopping centers ranging from the Webster over at the Galleria, to high rises flooding Midtown and the historic Third Ward, to boutiques that embody charm like the Chloe Dao Boutique in the Village, and to gorgeously landscaped parks including downtown’s gem, the Discovery Green. Houston provides everyone with entertainment. This album cover by Saint Heron offers an insight on the Bayou City’s affordable yet affluent lifestyle. 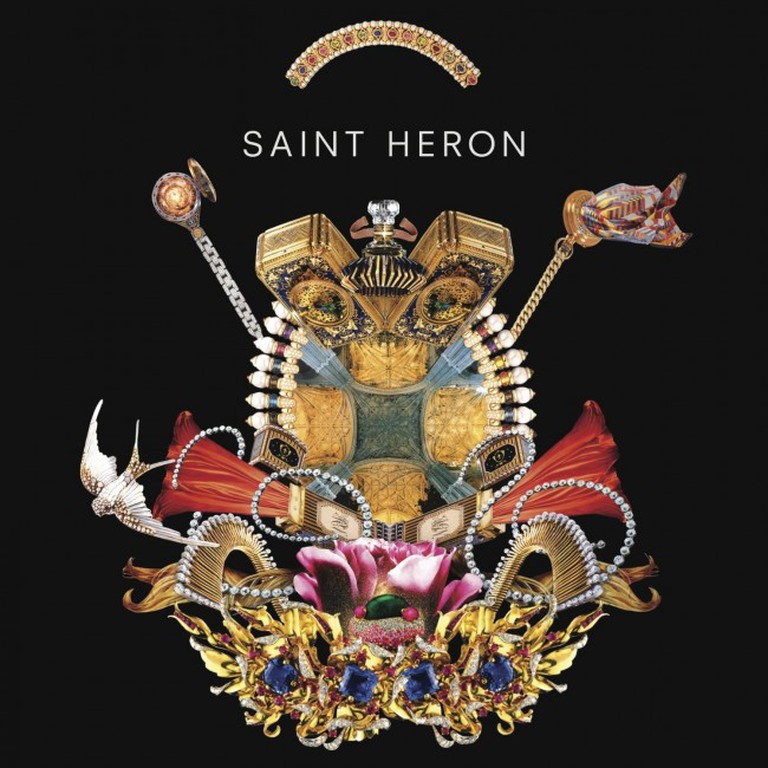 Houston has so much to often with it comes to dishes, and so many cultural hubs can be found throughout the city. What better way to showcase the Bayou City’s love of food other than Soul Sauce by Cal Tjader. Unique in his own craft, Tjader is know as the most prominent Latin Jazz musician, without being of Latin descent. His catalog is quite extensive, similar to the variety of restaurants Houston has to offer – not to mention the food trucks; there’s a week dedicated to food trucks, for goodness sake. 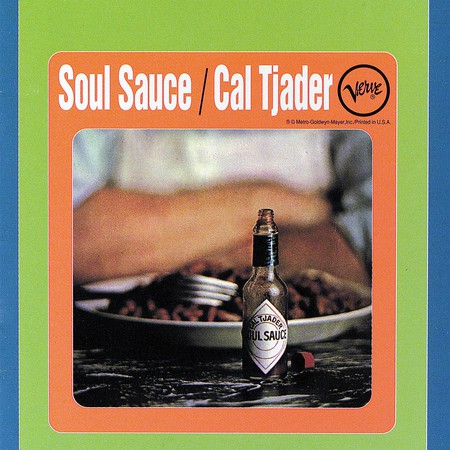 Drawing a connection between the business market and Dilated Peoples, The Platform‘scover is simple, and it shows growth. The city has excelled in employment growth and ranked within the top 10 for most populous metropolitan areas noted by The City of Houston. Forbes magazine also categorized Houston as one of the ‘Best Places for Business and Careers.’ Space City is also widely known for its strong energy market. Housing over 5,000 energy companies, Houston also holds a title as the Energy Capital of the world.

An attraction like no other, the Houston Livestock Show & Rodeo offers up local barbecue, wine tasting, a playful carnival, petting zoo, live performances, and bull riding. Pack with southern style, Houstonians celebrate this event religiously. The food is like none other, and you can find just about any fried dish. You will definitely leave the rodeo resembling the pig on Pink Floyd’s album cover. 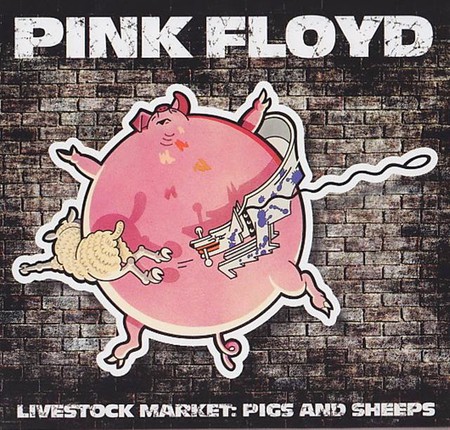 Within recent years the art community has seen much progression within the city. Art installations and mini murals, such as that on the album cover of The Resistance, are the latest hidden gems. The appreciation for local artists has also grown, as one can easily find a weekly art event to serve your creative curiosity. Whether compact or large in space, you can bet the pieces presented are filled with culture and love. For a variety of art visit The Museum of Fine Arts. On display are several centuries of distinct collections. 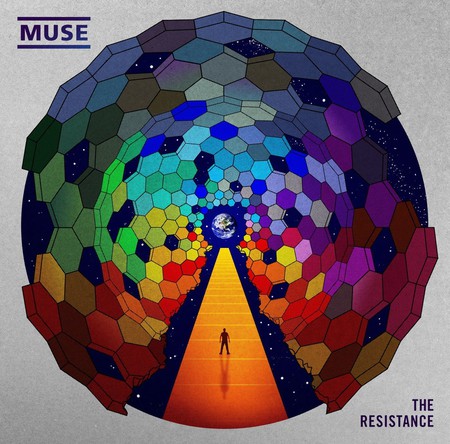 As depicted on the album cover, Houstonians are cheerleaders until the end. The city takes pride in its sports team and dares you to have a rebuttal. With teams like the Texans appreciating the support, fan are provided free Sonic slushies after winning games. 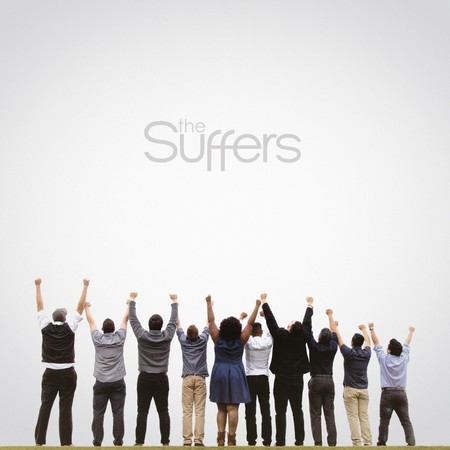 Donna Summer, Greatest Hits On the Radio Volumes I & II

Houston offers a variety of bars, social clubs, and nightclubs for your night on the town. Bars like The Flat grants you a casual atmosphere. Looking for upscale? Try Monnalisa at CityCentre and experience a luxurious vibe. There’s something to offer for everyone, and millennials are particularly kept in mind. Whopping numbers of young adults have relocated to the city for affordable living, and what better way to attract the newcomers then with an alluring night scene? 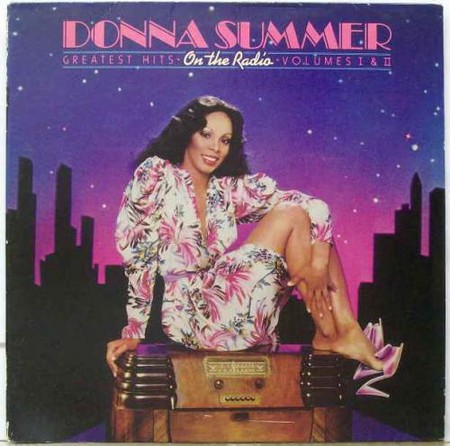 Greatest Hits On the Radio Volumes I & II | © Casablanca

George Strait, Live from the Astrodome

The most iconic landmark in Houston is the Astrodome. Still holding on by old railings filled with vintage seats, the Texan building just recently celebrated its 50th birthday. Although retired now, the Dome was once the home of beloved Houston teams the Oilers, Astros, and Rockets. Taking its place is the NRG Stadium, which is home to the Texans, while the Toyota Center is now home to the Rockets. 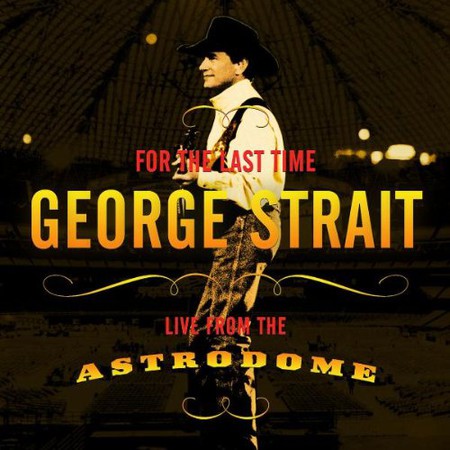 Live From The Astrodome | © MCA Nashville

A local favorite would hands-down be awarded to Discovery Green. Not only does it offer scenic views and a massive viewing of flowers, the green-land also provides dining and attractions. In the summer months you can enjoy yoga or paddle boating. In the winter, adventure out on the ice rink or volunteer for Recycling Saturdays. 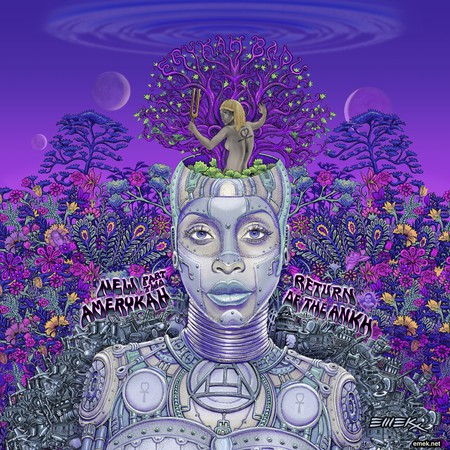