A Music Lover's Guide To Dallas 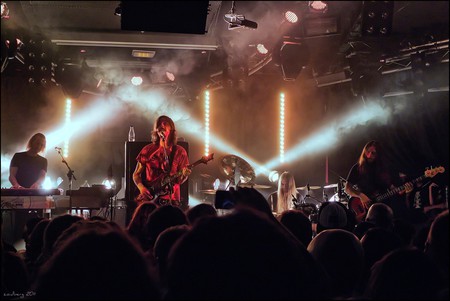 Although many say Austin is the music capital of Texas, Dallas is filled with charming venues, unique festivals, and historical theaters that allow you to discover a variety of music, from local bands to big names and everything in between. Here is a list of go-to places all music lovers have to experience while in Dallas.

Bar, American, $$$
Facebook
Email
Twitter
Pinterest
Copy link
Share
Map View
This record store-bar hybrid brings something unlike anything else to the Elm St. neighborhood in Dallas. With over 2,000 records in stock ranging from oldie classics to today’s most popular albums and with over 20 beers on tap, you’re bound to get lost in the ambience of musical discoveries and good times.
Open In Google Maps
2716 Elm St, Deep Ellum, Dallas, Texas, USA
+12147451402
Visit Facebook page
Give us feedback

Held at the Bomb Factory in Dallas every May and presented by The Reverend Horton Heat and Elm Street Tattoo, this Deep Ellum festival is unlike anything you’ve ever experienced before. This two-day event brings more than 30 bands and over 60 tattoo artists who are ready to ink you at Elm St. Tattoo. All tattooing begins Thursday at midnight and goes on for a full 24 hours until Friday at midnight! Tickets range from $33-$53, so if tattoos and rock-and-roll are your thing, this is the festival for you. 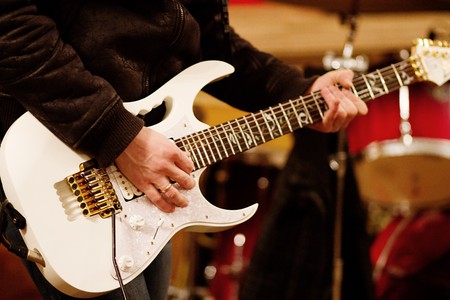 Edgefest is a concert hosted by alternative radio station 102.1 The Edge and AEG Live SW. This show is held at Toyota Stadium and brings all your indie and alternative favorites. This year’s lineup will range from bands like Cage the Elephant and Bastille to Good Charlotte and plenty more. The concert starts at noon on April 30th and goes all throughout the day. This is one of Dallas’ most anticipated lineups of the year. 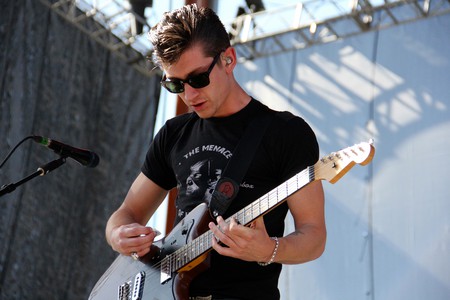 This signature venue and bar is known to be one of the best spots for live music in all of Texas. The Curtain Club prides itself for their badass production team who brings some of the best sound quality from a small venue in Dallas. If you’re looking to catch some local bands for a causal night out with friendly service and a laid-back feel, then The Curtain Club is sure to fit the bill.

Music Venue, Building
Facebook
Email
Twitter
Pinterest
Copy link
Share
Map View
The Bomb Factory in Dallas has quite the history behind it. The 50,000-square-foot building was originally used to manufacture cars for Ford, and later, it was used to produce bombs and ammunition for World War 2, which is how it got its name. Eventually, it was turned into a music venue that was closed down in the ’90s. But with the help of Whitney and Clint Barlow and a multi-million dollar renovation, this venue was reopened on March 26, 2015. It fits over 4,300 people and has quickly become a spot that hosts a wide array of artists.
Open In Google Maps
2814 Commerce Street, Old East Dallas, Dallas, Texas, 75226, USA
+12149326501
Visit Website
Visit Facebook page
Give us feedback 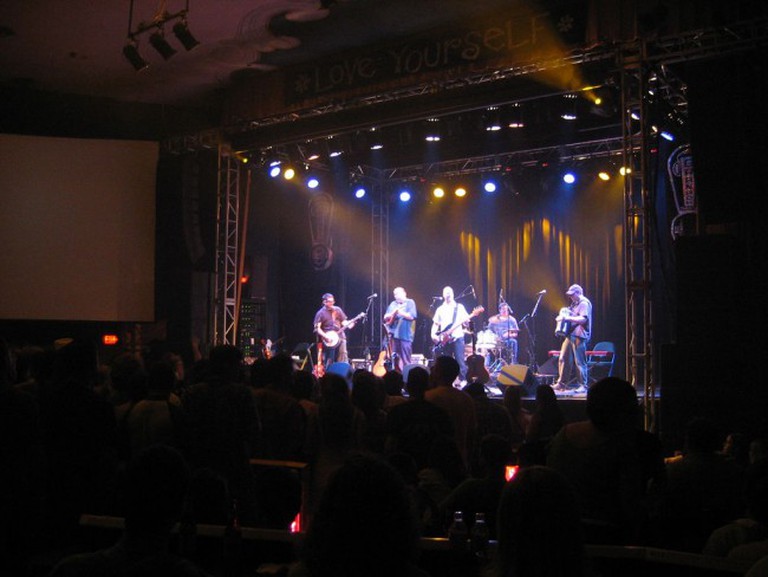 The Gourds at the Granada Theater | © Rich Anderson/Flickr
The Granada Theater building originally opened as a movie house in 1946 and was briefly transformed into a concert hall in 1977, but it wasn’t until 2004 that it was reopened as the concert venue that it is today. The interior of this theater is covered in Greek culture-inspired murals designed by the same artists who designed the Grauman’s Chinese Theater in Los Angeles. The Granada Theater has won the award for ‘Best Live Music Venue’ by the Dallas Observer eight times, and today, it is one of Dallas’ most popular spots for live music.
Open In Google Maps
3524 Greenville Avenue, Lower Greenville, Dallas, Texas, 75206, USA
+12148249933
Visit Website
Visit Facebook page
Give us feedback
Give us feedback