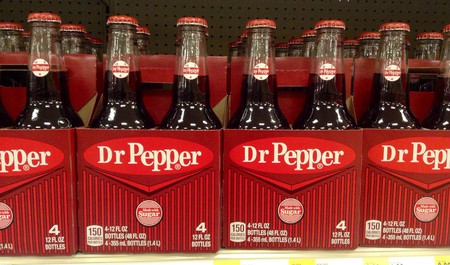 You can still visit the Dr Pepper Factory in the small town of Waco for a guide through the many stages of Dr Pepper’s history. The now nationally known soda started in this unlikely city which still cherishes the drink to this day. 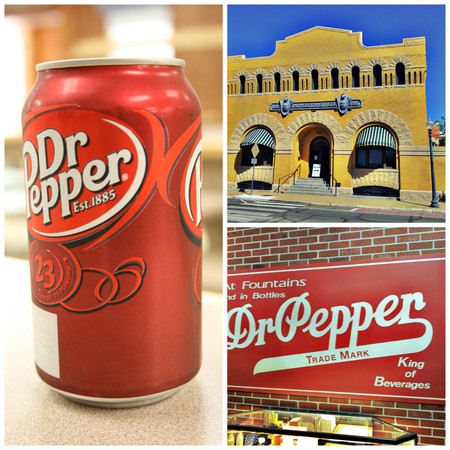 The drink became so popular that Alderton and Morrison, the drug store owner, couldn’t keep up with the demand. Every establishment that served soda fountain drinks wanted his Dr. Pepper syrup. The period in ‘Dr Pepper’ would later be removed, changing it to simply ‘Dr Pepper.’ While Alderton was a brilliant pharmacist, he had no desire to take the Dr Pepper drink any further and handed it over to Morrison and a man by the name of Robert Lazenby. Lazenby was a professional beverage chemist and he and Morrison subsequently worked to improve the drink and take it even further in the market. Due to the drink’s colossal success the two started what we now know as the Dr Pepper Company.

The real defining moment was at the 1904 World’s Fair when Lazenby and his son-in-law J.B. O’Hara graced the crowds with the Dr Pepper drink. Nearly 20 million people showed up to the fair and tried the addictive drink. Over the years the drink went global, emerging on the market in Europe, Asia, Canada, Mexico, Australia, South America, New Zealand, and South Africa. It also held many different marketing slogans like ‘the friendly Pepper-Upper,’ ‘King of Beverages,’ and the current slogan ‘There’s just more to it.’

At one point Dr Pepper sued Coca-Cola for trademark infringement when they came out with a Dr.Pibb, which was not only similar in name but tasted similar to Dr Pepper. Coca-Cola was forced to change the name to Mr Pibb, a drink you can still buy today. Now you can enjoy the Dr Pepper flavor with a hint of vanilla or with reduced sugar, called Dr Pepper Zero, which was invented in the United Kingdom. The actual flavors in the Dr Pepper drink are said to be kept in two different vaults. The top secret information is a mystery that still pulls at the curiosity of Dr Pepper lovers today.