5 Books to Read About the Texas-Mexican Experience

Daniel Pena is the author of 'Bang: A Novel' | Courtesy of Arte Publico Press

Books have this magical way of helping readers to discover a new world or experience a new way of living. Texas is home to a variety of significant cultures, but perhaps none more so than the Mexican culture. For those who wish to learn more about the Texas-Mexican experience, we’ve compiled a list of five wonderful books that will lead you on a journey of understanding into the unique culture, lifestyle and people of Texas.

Woman Hollering Creek: And Other Stories by Sandra Cisneros

Sandra Cisneros is a San Antonio-based Mexican American author whose collection of short stories Woman Hollering Creek: And Other Stories offers a wonderful example of the Texas-Mexican experience. The title itself refers to Woman Hollering Creek, an actual creek near San Antonio, whose name derives from the La Llorona legend. The legend tells the story of a woman who drowned her newborn baby in the river after being shunned by the father, and now haunts the creek screaming for her child. Cisneros’ short-story collection provides insight into Mexican American women’s experiences in Texas. Within each story, we meet Mexican American women of different ages and witness internal and external struggles, such as not being able to speak Spanish, confronting cultural norms like “not marrying a Mexican” or dating white men, escaping small town life and dealing with the intricacies of family.

Bang: A Novel by Daniel Pena

The world often puts strict lines between who is good and bad; however, Daniel Pena erases those lines in his newest novel Bang. The novel follows an undocumented Mexican family whose journey begins in Harlingen, Texas, a small town near Brownsville. Uli and Cuauhtémoc crash a small plane on the Mexican side of the border after a late-night joy ride. The boys are separated in Mexico. The reader then follows the boys and their mother in various chapters, all working to find each other and return to Texas. Unfortunately, they all get caught in the web of the cartel and military struggle and must make decisions based on survival. Pena accurately portrays the Texas-Mexican border and how the American Dream provides hope to families looking to escape horror for a better place. 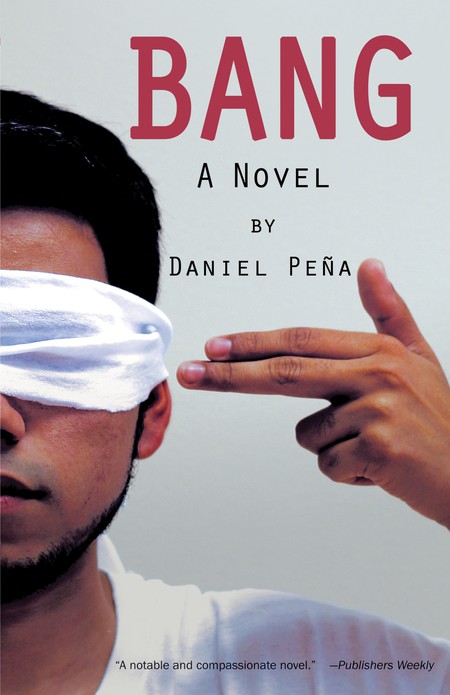 "Bang: A Novel" tells the story of a Mexican immigrant family in Texas who find themselves back in Mexico, fighting for their lives | © Arte Publico Press 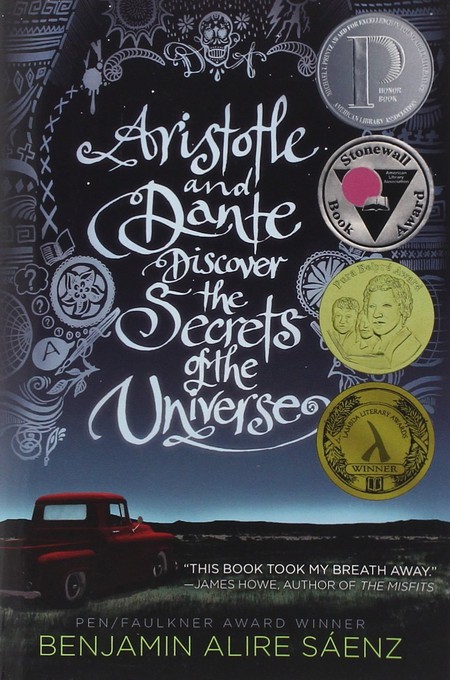 Maria Antonietta Berriozabal’s memoir Maria, Daughter of Immigrants is a compelling story of Berriozabal’s family who immigrated from Mexico to Texas, as well as her own journey through Texas politics as the first Latina elected to San Antonio’s City Council in 1981. Berriozabal’s family history and how she was raised displays how she gravitated to politics with the intent to make social and environmental change. While her memoir is captivating in its portrayal of her own family, it also dives deeper into the Mexican American presence in Texas lifestyle and politics, and the Chicano movement’s place in affecting leadership, politics and social systems in Texas’ past, present and future.

Mexican Enough: My Life Between the Borderlines by Stephanie Elizondo Griest

Stephanie Elizondo Griest grew up half Mexican and half white in a South Texas town where she felt conflicted in trying to choose between her Mexican heritage and American nationalism. Her memoir Mexican Enough: My Life Between the Borderlines is a real example of how Mexican American kids in Texas, especially those of mixed heritage, grow up between “the borderlines,” as Griest puts it. In this memoir, Griest heads to Mexico to learn more about where her mother came from, and soon becomes entrenched in social movements of Mexico, some of which relate to the Texas-Mexico border. 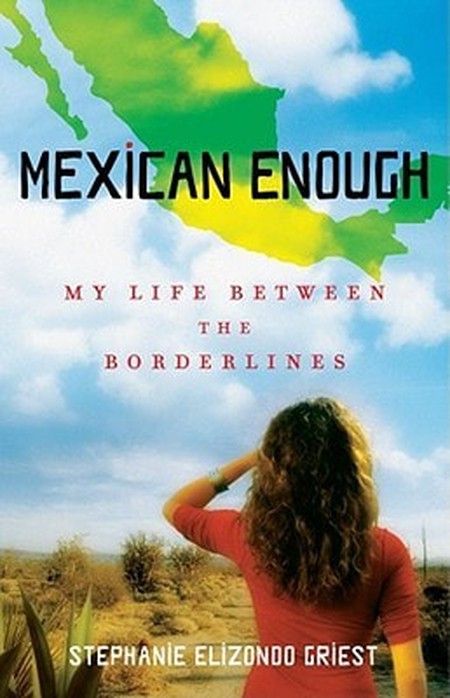