17 Texas Facts That Will Blow You Away 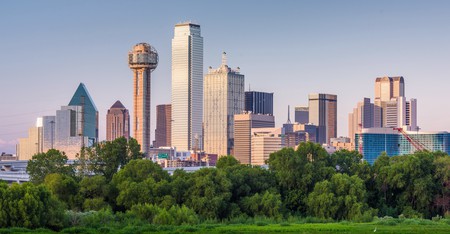 Many people associate the Lone Star State with cowboys, guns, oil, and the world’s best barbecue. While you’re likely to find all of those things on a visit to Texas, you may run into some surprises along the way. Here are 17 facts about the state of Texas that will blow you away.

Dr Pepper was invented in Texas in 1885.

Created by Charles Alderton in Waco, Dr Pepper was first nationally marketed in 1904 and is now sold all over the world. The recipe is a secret and is kept in two halves in safety deposit boxes located in two different Dallas banks. 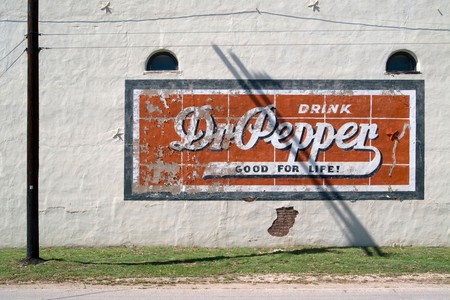 The first frozen margarita machine was invented in Dallas.

Restaurateur Mariano Martinez, who drew inspiration from the Slurpee machines at 7-11, adapted a soft-serve ice cream machine to make frozen margaritas and called it “The World’s First Frozen Margarita Machine.” It is now on display at the Smithsonian’s National Museum of American History. 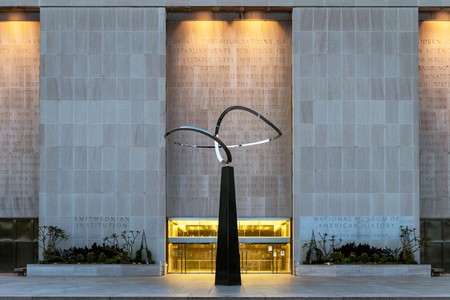 Looney Tunes animator Tex Avery, who attended North Dallas High School, introduced the phrase. He later said that he didn’t think much of it because it was a common phrase used where he grew up. 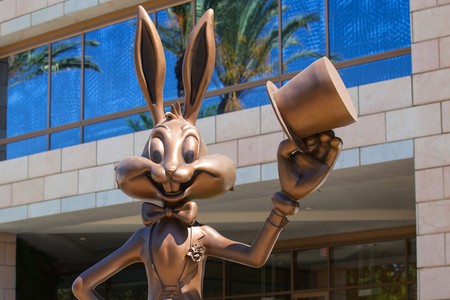 The Six Flags Over Texas theme park is named for the six countries that have ruled over Texas.

These six countries are Spain, France, Mexico, the Republic of Texas, the United States, and the Confederate States of America. The six flags can be found on the reverse of the Seal of Texas. 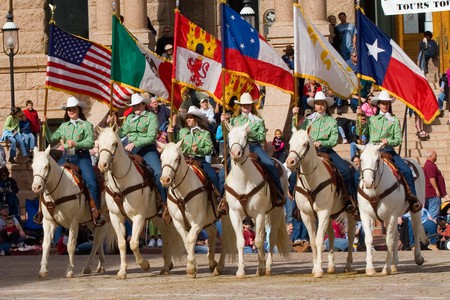 Texas uses its own power grid, separate from the rest of the United States. 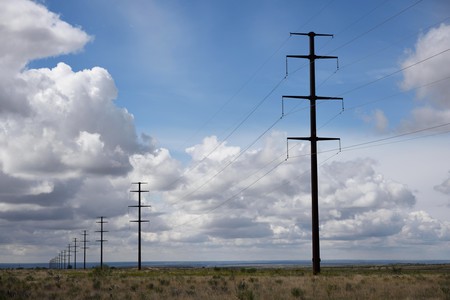 The Texas flag’s designer is unknown.

An early image of the Lone Star flag was drawn by Dr. Charles B. Stewart, but no one knows who is responsible for actually designing it. Stewart’s drawing was used when the flag was being enacted by legislation, but the origin of the design still remains a mystery. 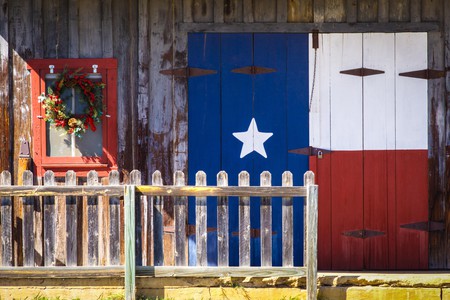 The colors used on the Texas flag are the exact same as those used on the United States flag.

The red, white, and blue colors used on the flag are required to be an exact match to those on the national flag. Each color has its own meaning: red for bravery, white for purity, and blue for loyalty. 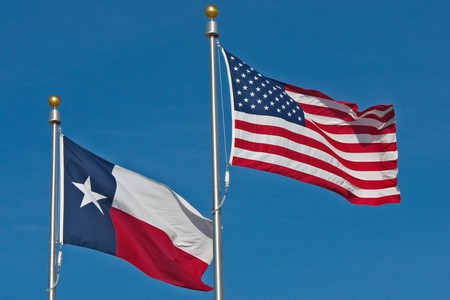 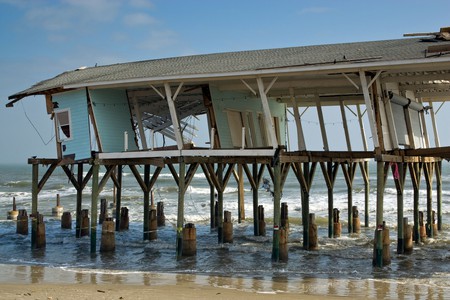 The largest known bat colony in North America is located in Texas. 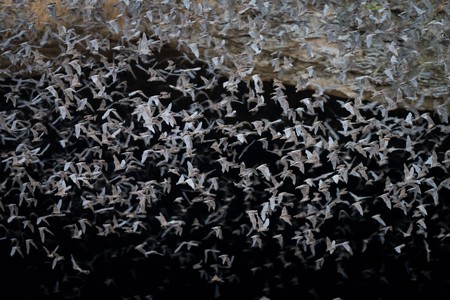 The fastest road in the United States is located in Austin. 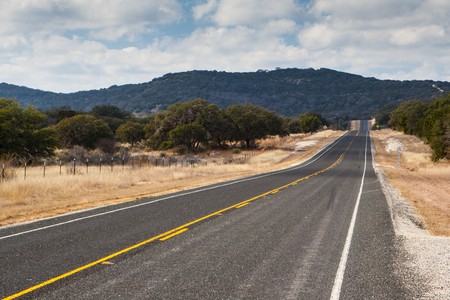 The Texas State Capitol building is the largest state capitol in the nation. 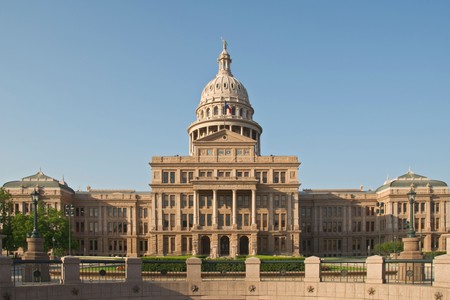 Texas is larger than any country in Europe. 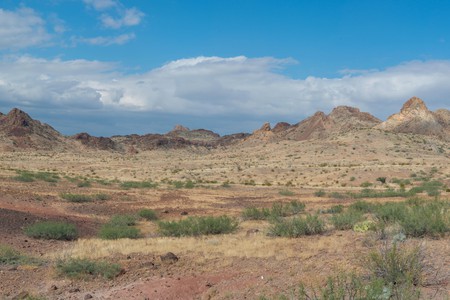 King Ranch, located in Kingsville, is larger than the state of Rhode Island.

Sprawled across 825,000 acres, King Ranch is home to over 200 Quarter Horses and over 35,000 heads of cattle. The ranch reaches into six different counties and was designated as a National Historic Landmark in 1961. 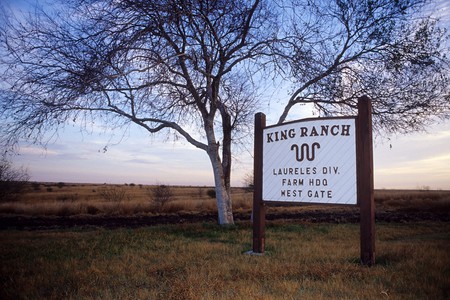 Texas has three of the top 10 most populous cities in the U.S.

These cities are Houston, Dallas, and San Antonio. The total population of the Texas Triangle Mega-region as of the 2010 census was 17,745,584. 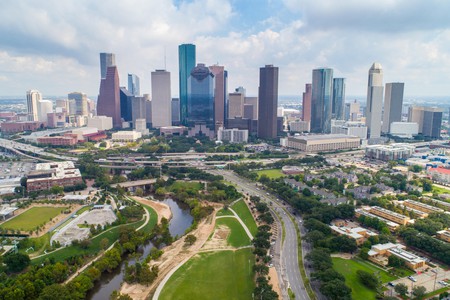 Amarillo is considered the “Helium Capital of the World.”

Home to America’s National Helium Reserve, Amarillo contains about 90% of the world’s recoverable helium supply. Scientists initially believed that helium didn’t exist on Earth due to several failed experiments to replicate the gas. 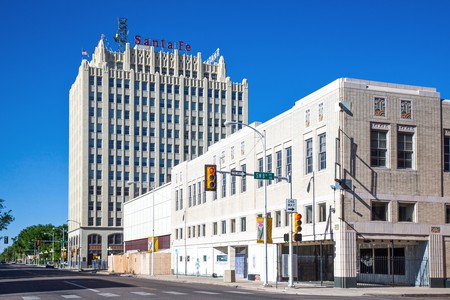 A time capsule in Texas contains a passbook to a bank account expected to be worth $1 quadrillion by the time it opens in 2968.

The Helium Centennial Time Columns Monument was built in 1968 in honor of the 100th anniversary of the discovery of helium. One of the time capsules sealed on the monument is set to open 1,000 years from that date and has a passbook to a bank account with a $10 bill. 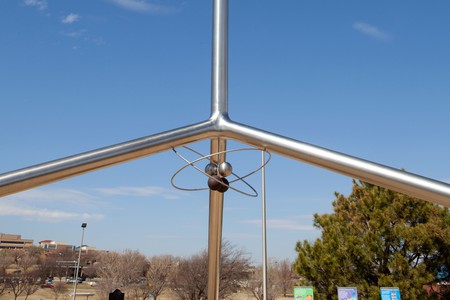 Everyone in the town of DISH, Texas, received free basic television and DVRs for ten years from DISH Network in exchange for renaming their town to DISH from Clark.

Located in Denton County, DISH was established in June 2000 after a commercial agreement to change its name in November 2005. DISH is home to just 200 residents and 60 gas wells. 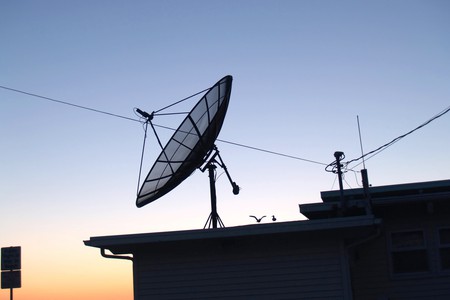