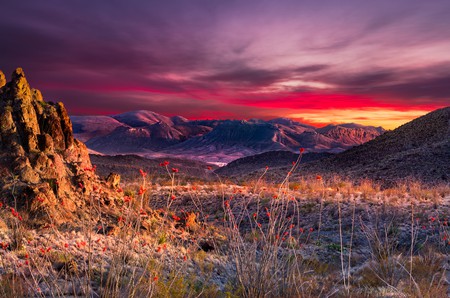 Covering over 800,000 acres, Big Bend National Park is a Texas treasure. The diverse ecosystem, breathtaking scenery and rich history attract people from all over the world to this desert paradise at the western edge of the state.

The trail to get to this specific spot is called South Rim Trail. It’s a little over 12 miles and will take most of the day, but once you reach the top, the view is more than worth it. 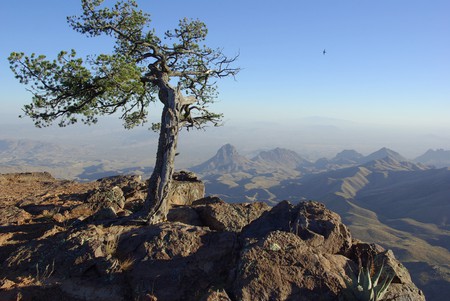 At the end of the nearly two-mile Grapevine Hills Trail, you’re met with this amazing natural structure called ‘The Balanced Rock.’ 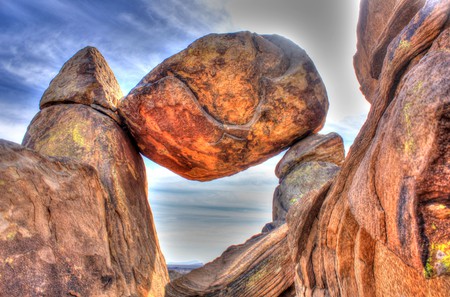 Some swear that you can see all the way to Mexico once you reach the top of the South Rim Trail. 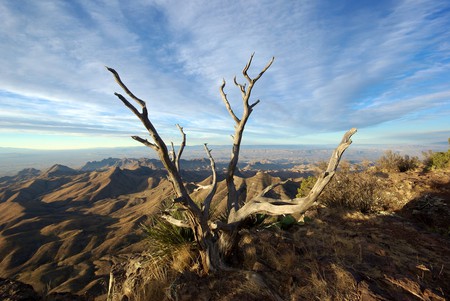 At Big Bend, the nights turn pitch black, making it a perfect spot for viewing the Milky Way during the summer nights. 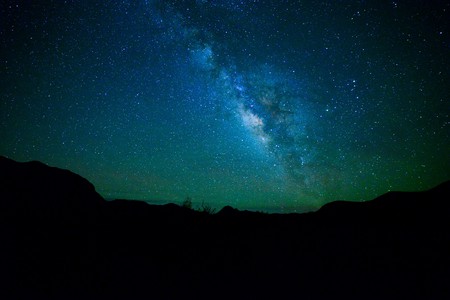 The Rio Grande River runs through the whole park and acts as a border between the United States and Mexico. 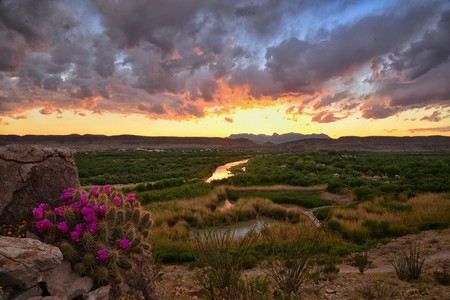 The sunrise at Santa Elena Canyon is one of the most sought-after picture-perfect views in the park.

Big Bend National Park is part of the Chihuahuan Desert, and the weather is typically dry and hot. But because of the different altitudes throughout the region, the climate can change drastically in the same day depending on your location. 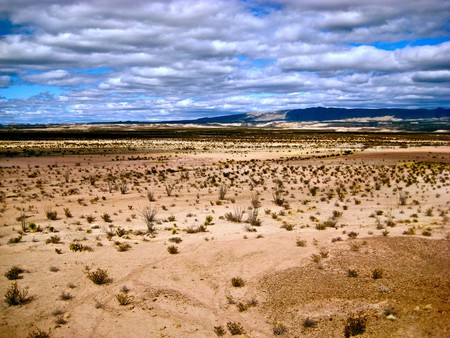 Over time, the Rio Grande River proceeded to cut through the limestone canyons, making these magnificent formations. 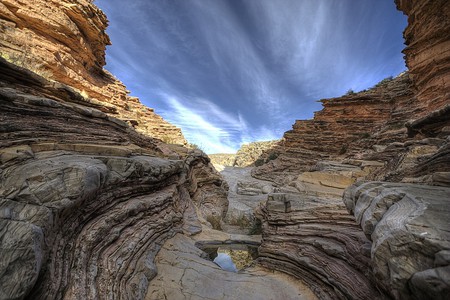 The Chisos Mountains are named after the Chisos Native American tribe that inhabited the area sometime before 1500 AD. 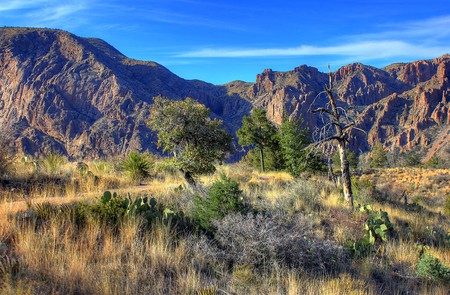 One of the most beautiful spots to capture the Rio Grande can be found while hiking through the Santa Elena Canyon. 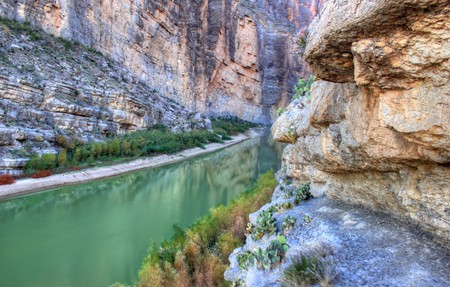 You won’t find clearer skies in all of Texas than those in Big Bend. 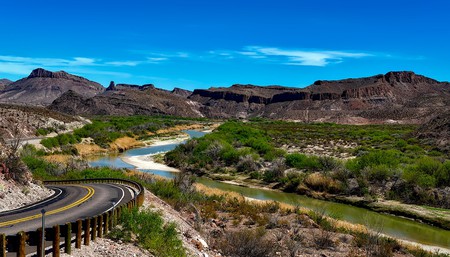 The Big Bend topography is very diverse. You get mountains, canyons, plains, rivers, and desert all in one national park. 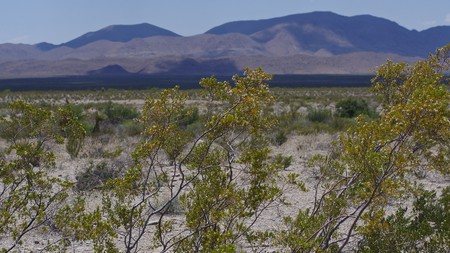 There are river tours available at Big Bend River Tours, but if you want to float on your own boat, you need a river float permit. 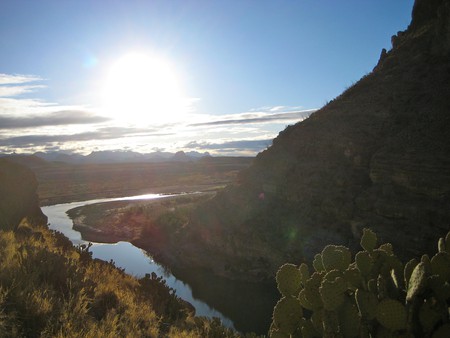 Sunsets at Big Bend are the number one most sought-after scenic view when visiting the park. 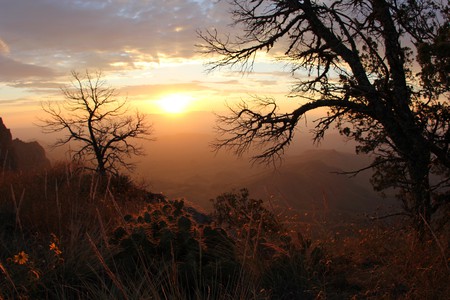 Several species of fish, including the American eel and silvery minnow, have vanished from the Rio Grande due to reduced river flow. 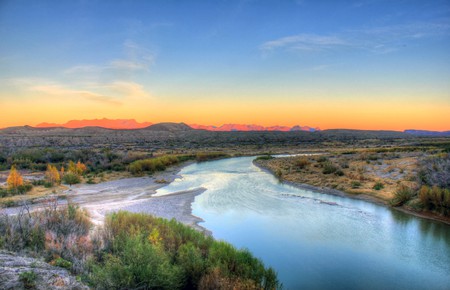 Big Bend is home to 1,200 different plant species. The Chisos oak tree can be found nowhere else in the United States. 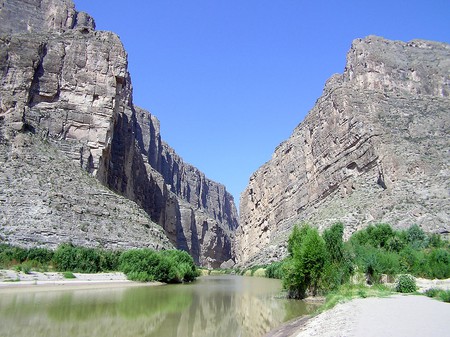 Big Bend is said to be the last wild corner of the United States. Nowhere else can you find such beauty and solitude at the same time in one place. 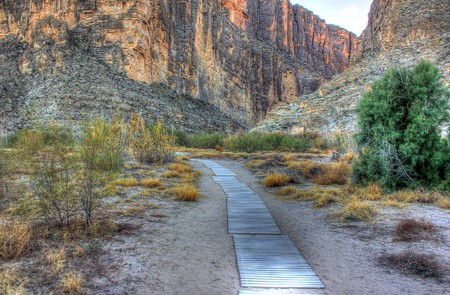