Important Texas Travel Tips That Might Save Your Life 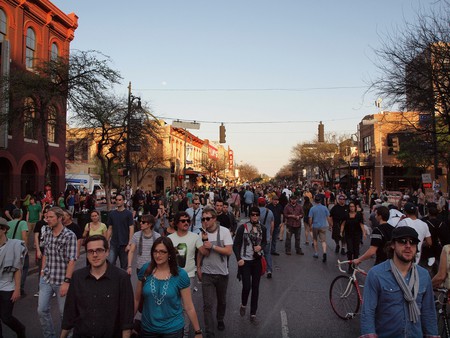 Texas could be its own country, in terms of size, population, and varying topography. Whether you’re venturing to one of its major cities or out into the desert, be prepared for your journey with these 11 travel tips.

Ever heard the phrase “everything’s bigger in Texas?” It’s not a joke – the state is second in landmass size in the U.S., only behind Alaska. If you’re planning on taking a road trip through the state, a car is the best way to do it, though hopping on a Megabus between the major cities is an option as well. Also, give yourself at least a week to properly see the major cities in Texas, though you will still feel quite rushed with only seven days. 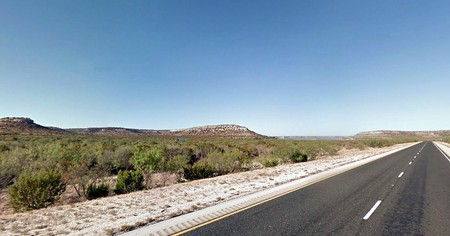 Be friendly and expect conversation

If you’re from a large city, you may get suspicious when strangers make eye contact for too long. Let your walls down in Texas – people here are friendly, and it’s unusual to not say hello when passing by a stranger. You can also expect to have the door held open for you, and the person helping you out at the gas station will sincerely ask you how you are doing – and it’s rude if you don’t do the same.

Watch out for critters

Texas is home to animals and insects you may have never seen before in your life. While rattlesnakes are the most notorious, watch your back for cougars, giant scorpions, tarantulas, spiders, and fire ants. Perhaps the most fearsome of beasts you could encounter are wild hogs, which usually avoid humans but can be very aggressive when approached. 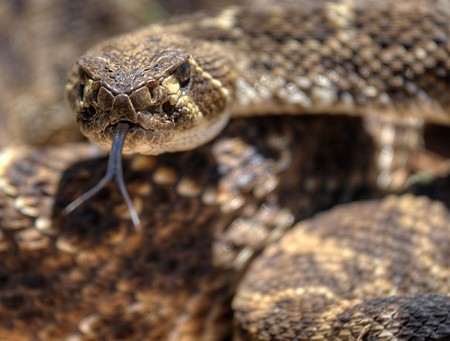 Call it a Coke

The “soda” vs. “pop” debate takes a fascinating turn when you hit the South. In Texas, everything is a “Coke,” whether it’s actually a Sprite, Dr. Pepper, or Fanta. Of course, if you’re at a restaurant, it’s wise to order by brand name. But if you’re craving something bubbly at a friend’s place, they will usually ask you “what kind” if you say you want a Coke.

If you’re meandering out on a dirt road in West Texas, you don’t need to worry much about traffic. But if you’re visiting any of Texas’s major cities, such as Dallas, Austin, Houston, or San Antonio, you better prepare to sit in traffic if you’re going anywhere around 8 a.m. or 5 p.m. Above all, avoid I-35 if possible – the Texas Department of Transportation has even posted signs joking about how the road is notoriously hated for its constant construction.

“Cedar fever” causes runny noses and itchy eyes year-round for many locals, especially in the central region, even affecting those who claim they never struggled with allergies before moving to Texas. While you may think allergy season hits when flowers begin to bloom in spring, cedar fever starts in December, and there is no escaping the sniffles as mountain cedar makes up millions of acres of land in the area. 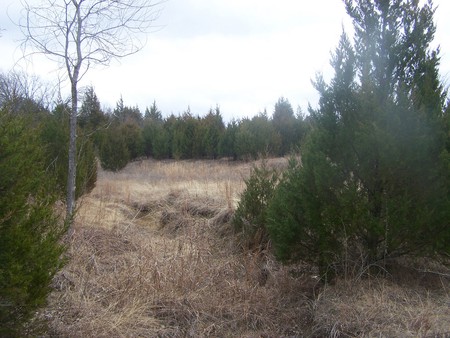 Pack for all four seasons

It’s not unusual for the weather forecast to drop from 80ºF to 38ºF (26.6ºC to 3.3ºC) and then back up to 75ºF (21.1ºC) all within a winter week in Texas. It’s wise to pack a range of clothing that can be layered, or you risk not being fully prepared for the hectic weather changes. Floods plague central Texas, and north Texas is part of Tornado Alley. This also means sunscreen is a must every day of the year. One facet of the weather that is not unpredictable: it is terribly humid in many parts of the state, especially the Gulf Coast, north, and central Texas.

Don’t freak out if you see a gun holstered on a passerby’s hips – guns are all but encouraged here. The campus carry law that allows guns on campus has caused University of Texas professors to quit in protest. Gun owners can even open carry at Texas’s state mental hospitals. These types of laws are causing a lot of debate in the state’s government right now, and 40 gun bills were introduced in the 2017 legislative session alone.

Be aware of major events going on in the places you want to visit as it can seriously mess up your trip. More than 300,000 visitors flood Austin during SXSW each March, jacking up hotel prices and overcrowding nearly every restaurant and tourist attraction. South Padre Island is a major collegiate spring break destination, so unless you’re into body shots, avoid this area during March and April.

Football is taken very seriously in Texas, even at the high school level. It’s one thing to encounter a fan repping a different Texas college than you, but it’s quite another to meet someone bragging about their love of Oklahoma, which will get you instantly outcasted. Seriously. Don’t do it. 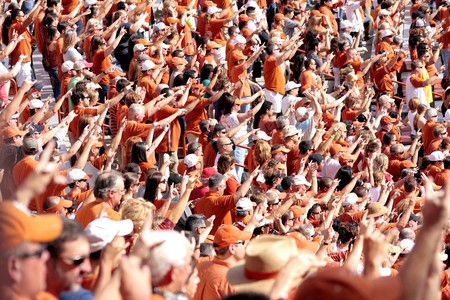 The Texas Alcohol Beverage Commission is infamously strict. Bars cannot serve alcohol on weeknights past midnight without a special late-night permit. If restaurants want to serve booze with brunch, they must serve food to the person first or face a fine. TABC officers will randomly and secretly investigate establishments and fine them for over-serving individuals or even fine them if a fight breaks out due to intoxication. If you’re a minor, don’t even try it – they’re watching.