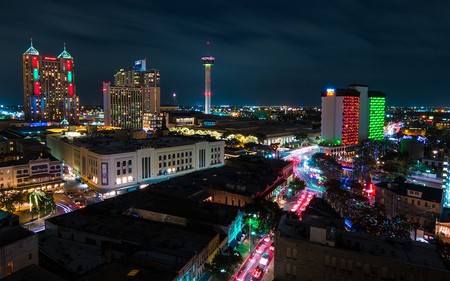 When you think about Texas, you will most likely think of San Antonio. We all know about the River Walk, the Alamo, and SeaWorld, along with the rich Hispanic culture that San Antonio calls its own. Here are 10 things about San Antonio you probably didn’t know.

San Antonio is the most visited city in Texas 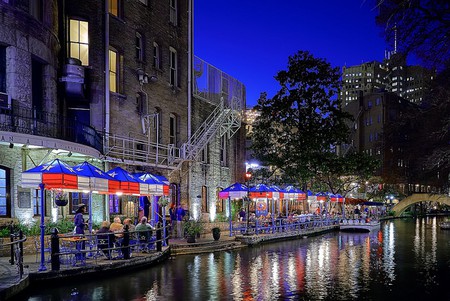 This famous fried chicken fast food place started in 1952 as Church’s Fried Chicken To Go in San Antonio, right across the street from the Alamo. It’s now the fourth largest chicken restaurant in the country behind KFC, Chick-fil-A and Popeyes Chicken. 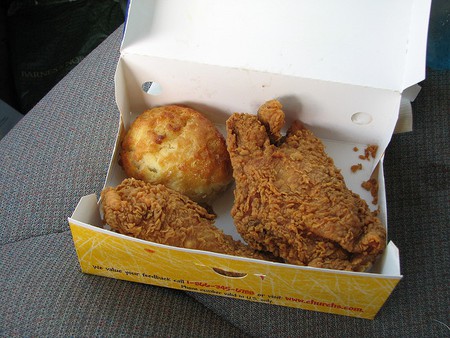 San Pedro Park is the oldest park in Texas and the second-oldest in the nation. It officially became a public park in 1852. The San Pedro Park is home to so much history. During the Civil War, the park was used as a prisoner of war camp. Now, the park has over 60 hiking trails, a swimming pool, a skate plaza, the San Pedro Library, and much more.

The San Antonio Zoo is the third largest in the US

This 35-acre zoo has over 3,500 animals and an aquarium. It’s the 3rd largest zoo in the nation and it breeds a number of endangered species, including leopards, African lions, and Komodo dragons.

The Alamo is the most visited attraction in all of Texas

‘Remember the Alamo!’ Everyone remembers the Alamo in Texas. More than 2.5 million people visit the Alamo a year, making it the most visited attraction in Texas.

San Antonio is home to the oldest church in Texas

San Fernando Cathedral dates back to 1738 and remains the heart of Catholic religion in San Antonio. Over 5,000 people attend services in just one weekend. 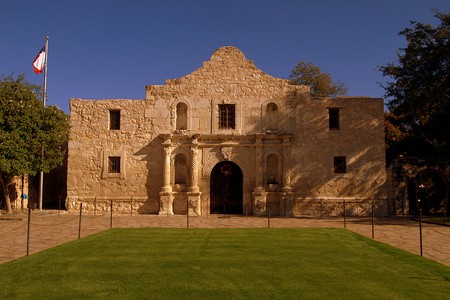 San Antonio has a 10-day festival

Fiesta San Antonio is the city’s biggest and most attended festival. It happens every April and has done so since 1891. The festival began to honor the memory of the battles of the Alamo and San Jacinto. Now, more than three million people attend every year and more than 100 events are hosted within the festival. 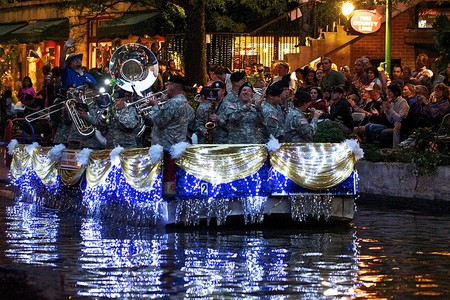 The tower that can be seen from all over San Antonio

The Tower of Americas is a 750-foot tall tower that can be seen from anywhere in the city. It’s located in HemisFair Park and was opened in 1968. The tower is the tallest building in San Antonio and the 27th tallest building in all of Texas, plus, it has 952 steps. Good luck climbing that. 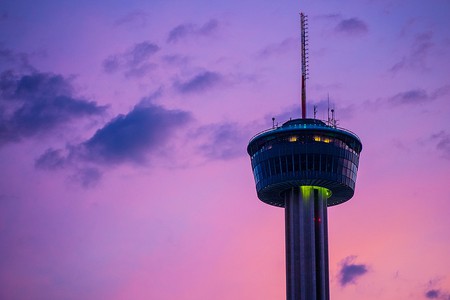 San Antonio is the 7th largest city in the U.S.

Behind cities like New York and Los Angeles, San Antonio comes in 7th as the most populated city in the nation. It’s the 2nd most populated in Texas behind Houston, with about 1.4 million people.

Largest Mexican market outside of Mexico

El Mercado’s shopping district is the largest Mexican market in the US. It’s a three-block outdoor plaza filled with a combination of 100 restaurants, shops, handicrafts and fresh produce stands. The shopping district also hosts many Hispanic festivals. 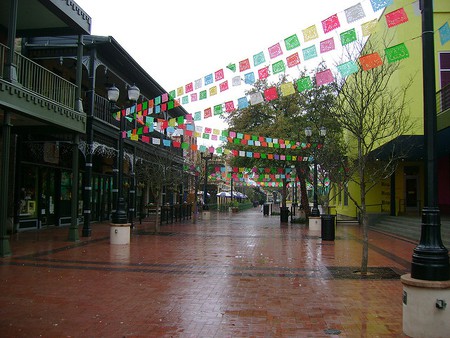